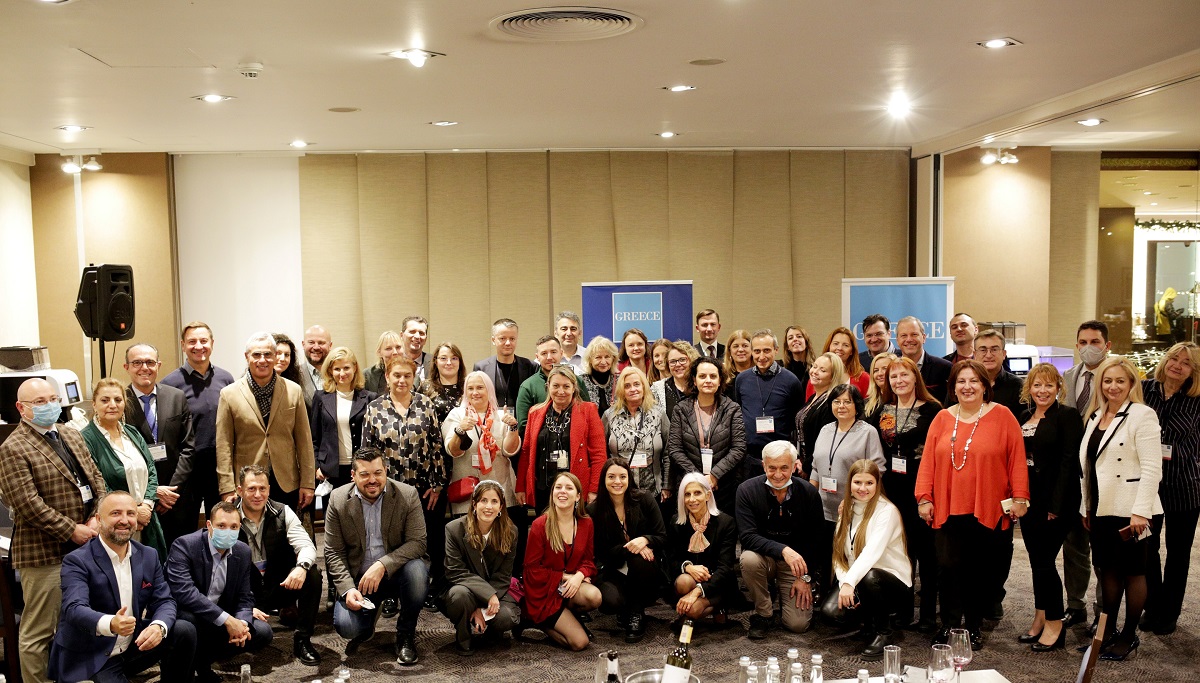 The Greek destinations of Central Macedonia and Heraklion, Crete, were presented to Polish tourism professionals through a number of B2B meetings at the Greek Tourism Workshop held this month in Warsaw.

The workshop took place on December 9 and was sponsored by the Greek National Tourism Organization (GNTO).

Central Macedonia was introduced as the event’s honored destination and Heraklion was represented by some 20 local tourism enterprises (hotels, other accommodation properties, tour operators etc) as members of the city’s Commercial and Industrial Chamber. 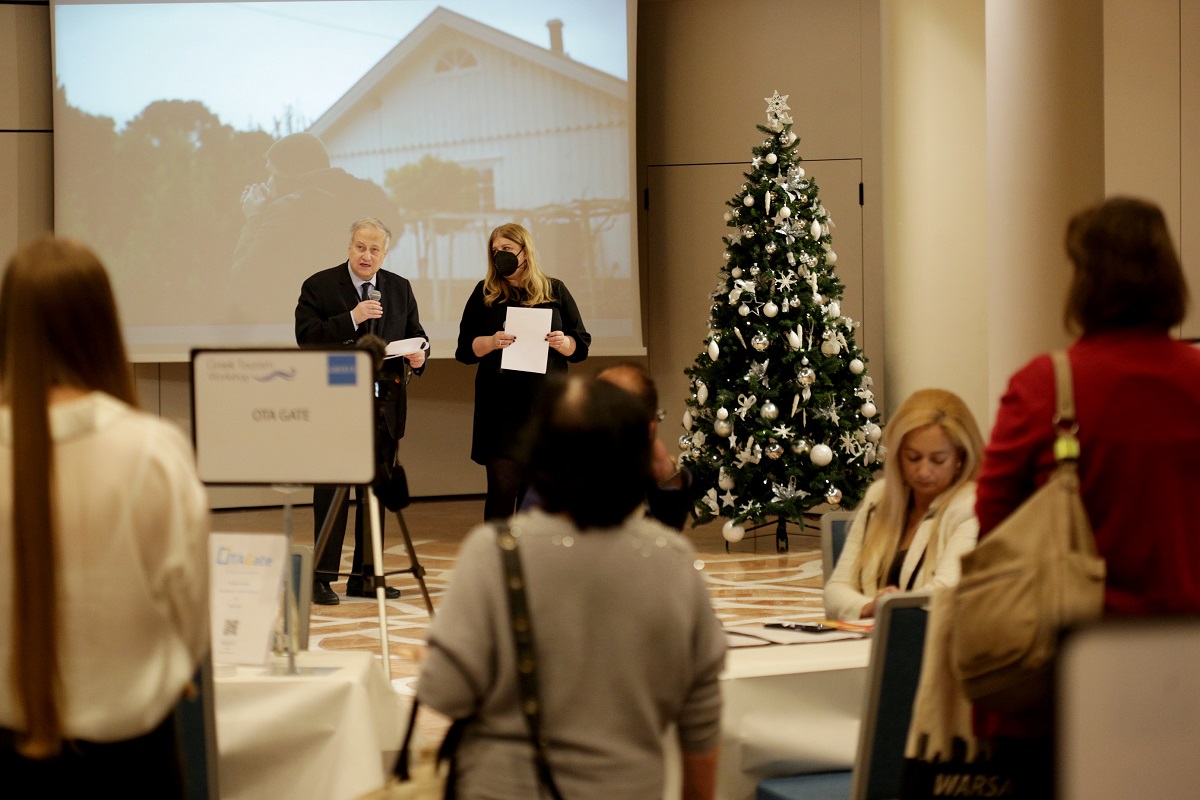 The Head of the GNTO service in Poland Nikoleta Nikolopoulou with Greek Ambassador to Poland Michail Daratzikis.

According to GNTO data, during the last few years Poland is among Greece’s top source markets.

During the event, the head of the GNTO service in Poland, Nikoleta Nikolopoulou, presented the selection of experiences that Greece can offer Polish travelers throughout the year. 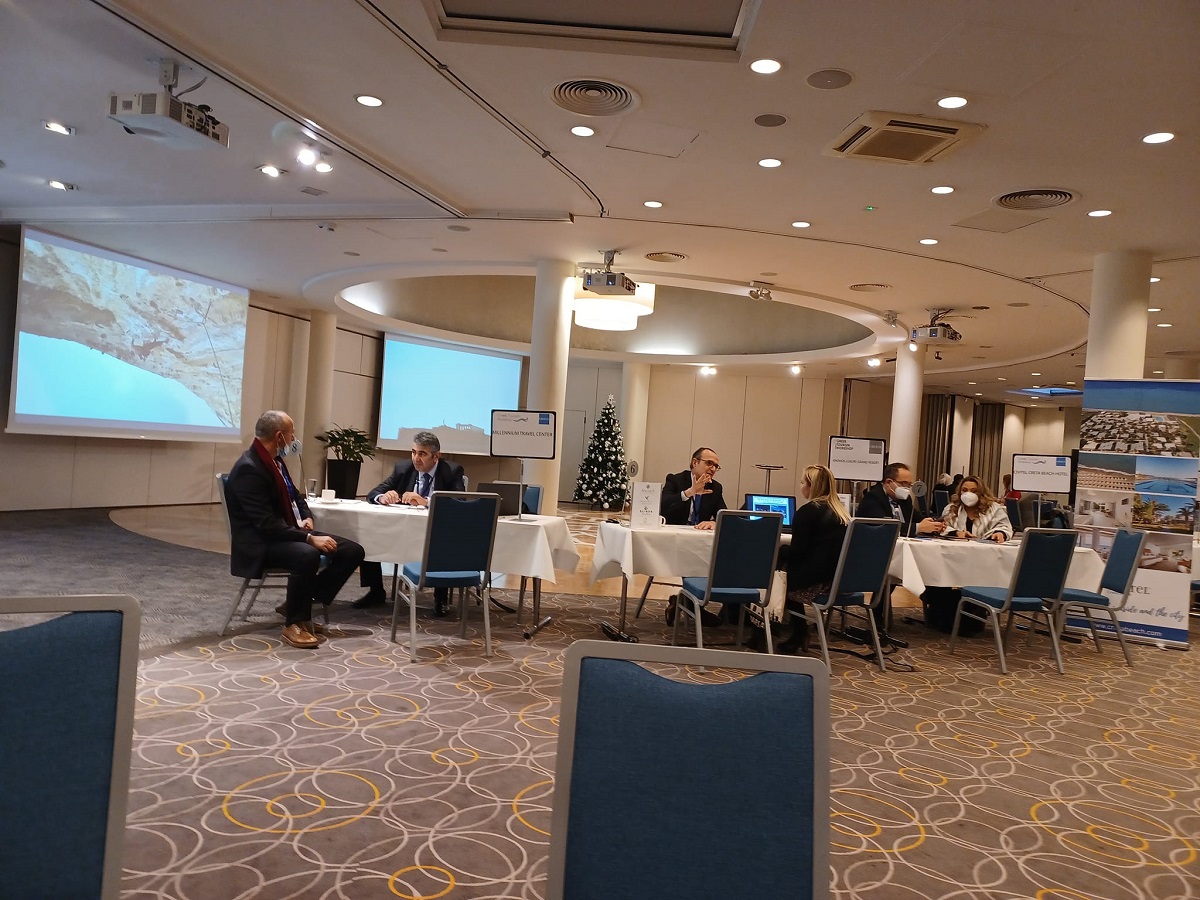 The Polish tourism market was represented by major tour operators including TUI Poland, Itaka, Grecos Holiday and Nekera as well as the Fly.pl tourism platform and Polish media such as Wiadamosci Turystyczne, Rzeczpospolita, Think MICE, Polska Press and Waszaturystyka.pl.

The event was also attended by Polish travel bloggers and MICE industry professionals.

The event concluded with a live cooking session, a Greek buffet and a raffle for air tickets to Greece offered by Greek carrier AEGEAN.