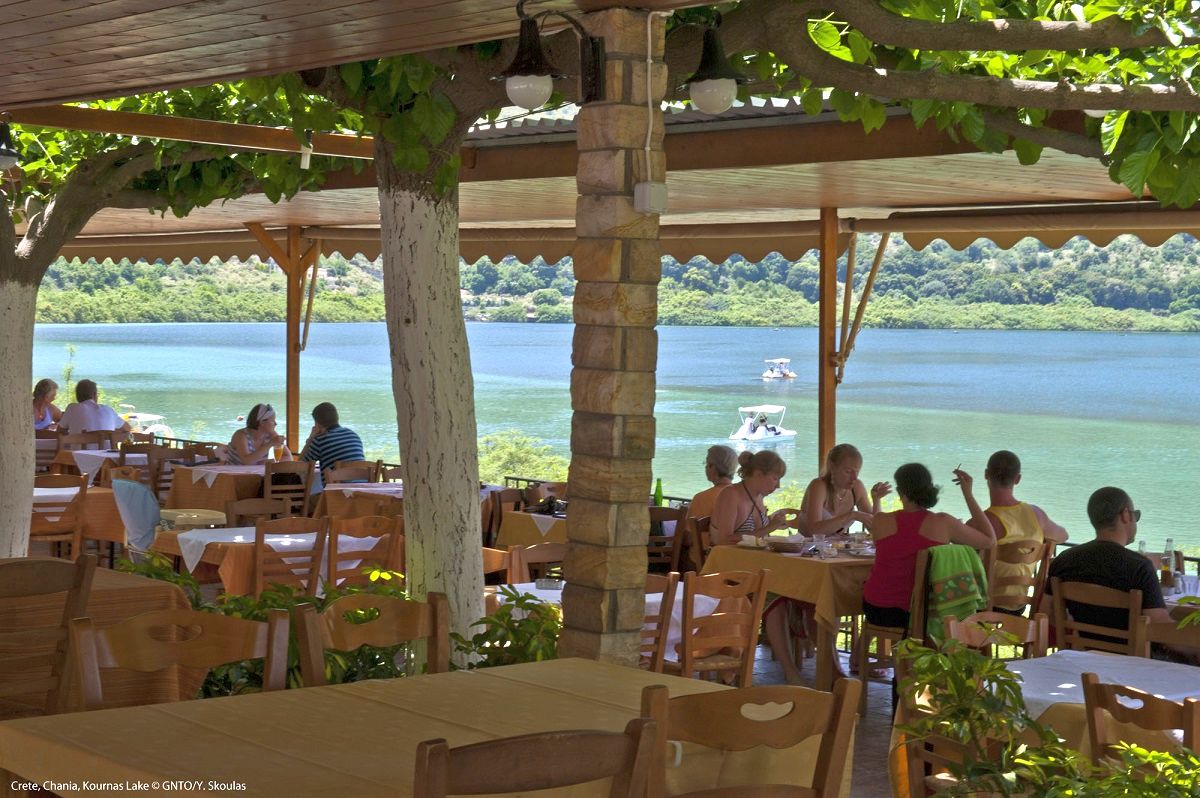 Demand for Greece is growing among travelers from Poland, which is evolving into a major source market, said Nikoletta Nikolopoulou, head of the Greek National Tourism Organization (GNTO) branch in Poland during the recent “Virtual Greek Panorama” online event.

Rhodes and Crete attracted a large number of Polish tourists thanks in large part to LOT Polish Airlines’ decision earlier this year to add three new routes to Greece over the summer, offering connections to Thessaloniki, Heraklion (Crete) and Rhodes.

Polish visitors began coming to Greece in larger numbers in 2019, said Nikolopoulou, and since then have been among the country’s Top 5 source markets after Germany, the UK, Holland, France, and Italy. 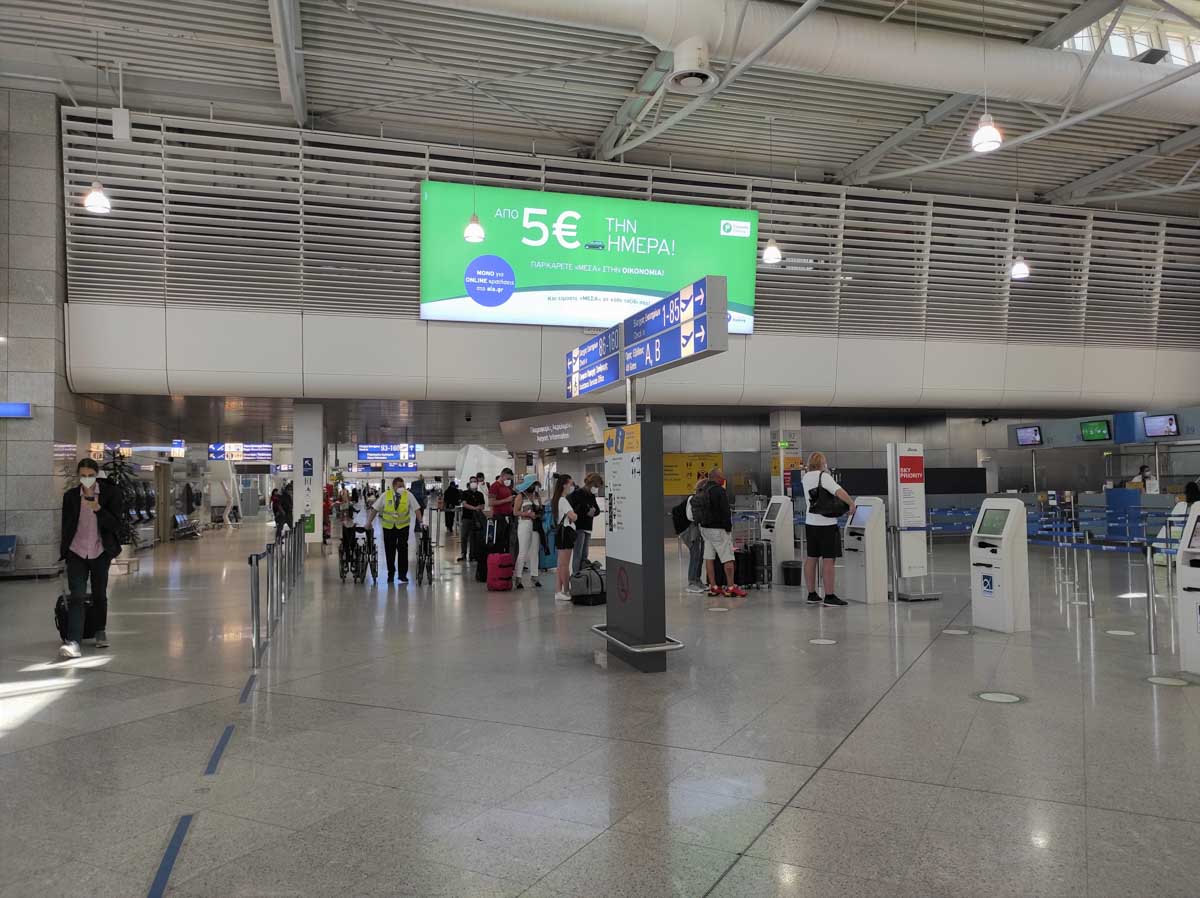 According to Nikolopoulou, in the last year, 1 million Polish holidaymakers visited Greece by air and 2 percent by road. Based on July to September data for 2021, Poland is now a third source market for Greece with a total of 540,561 arriving through regional airports.

A closer look reveals that Polish travelers take trips abroad three to six times a year. They prefer to book last-minute and opt for all-inclusive package deals. A total of 70 percent select 4- or 5-star hotels and spend on average between 850-1,500 euros for a week-long package deal, said Nikolopoulou.

She attributed the positive performance this year to LOT Airlines decision to service 12 Greek destinations and offer charter flights to seven more.

“The Polish market is being built now and there are significant opportunities, as long as we move properly and in a timely manner,” said Nikolopoulou.