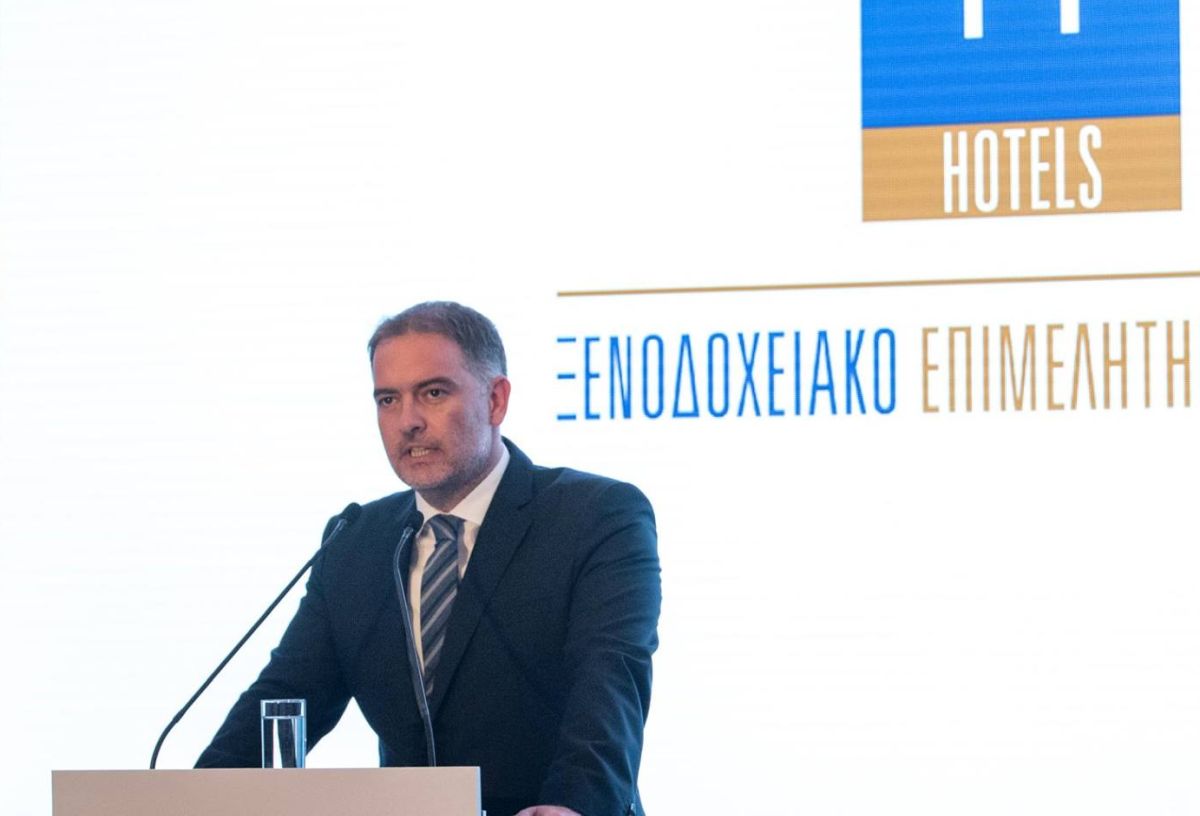 The Hellenic Chamber of Hotels (HCH) has re-elected Alexandros Vassilikos as its president for a second term.

Vassilikos was first elected president in December 2017 for a four-year term.

“This is a great honor for me and great responsibility amid the most difficult circumstances of all times for the hotel industry,” Vassilikos said in an announcement by the chamber.

He also thanked the outgoing members of the BoD for their contribution in “confronting the unprecedented threats and dangers of the past two years and their tireless efforts to keep Greek hotels at the forefront of the national effort for recovery”. 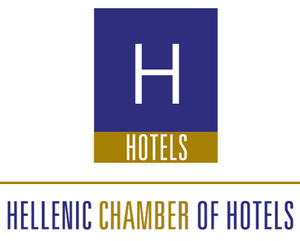 Following the election process, that took place with a record number of the hotel chamber’s members, the HCH announced its new Board of Directors that will officially take over on January 15.

The new BoD is as follows:

Vassilikos called on the new BoD to respond with unity, consistency and determination to the mission of CHC that focuses on its members and their effort to overcome the difficulties of the coronavirus pandemic.

WHO Advises Unvaccinated Over-60 Travelers to Stay Home