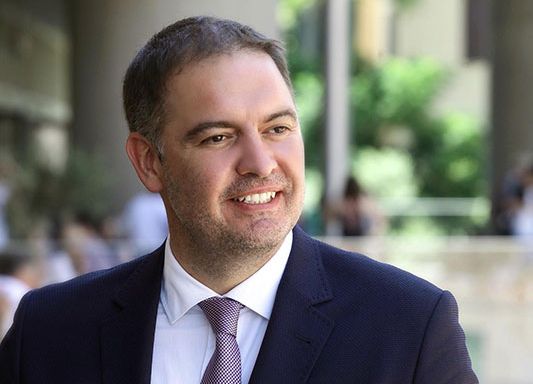 Vassilikos, current president of the Athens-Attica & Argosaronic Hotel Association (since 2012), was born in Athens in 1976. He studied Economics in Nantes and London. Vassilikos is the Chairman and CEO of AIROTEL Group of Hotels, which owns and manages six hotels in Athens, Patra and Kavala. He is also an economic consultant to the French Embassy in Athens.

“An eight-year cycle has completed for me at the Hellenic Chamber of Hotels. I am convinced that the new administration elected by the recent elections and constituted today in a body will continue the joint effort to upgrade the tourism product, improve the hotel profession and, of course, increase the benefits of tourism for the Greek society and economy,” Tsakiris said in an announcement.

The chamber’s Management Committee of the new Board of Directors, which officially takes over its duties on January 15, 2018, is the following: