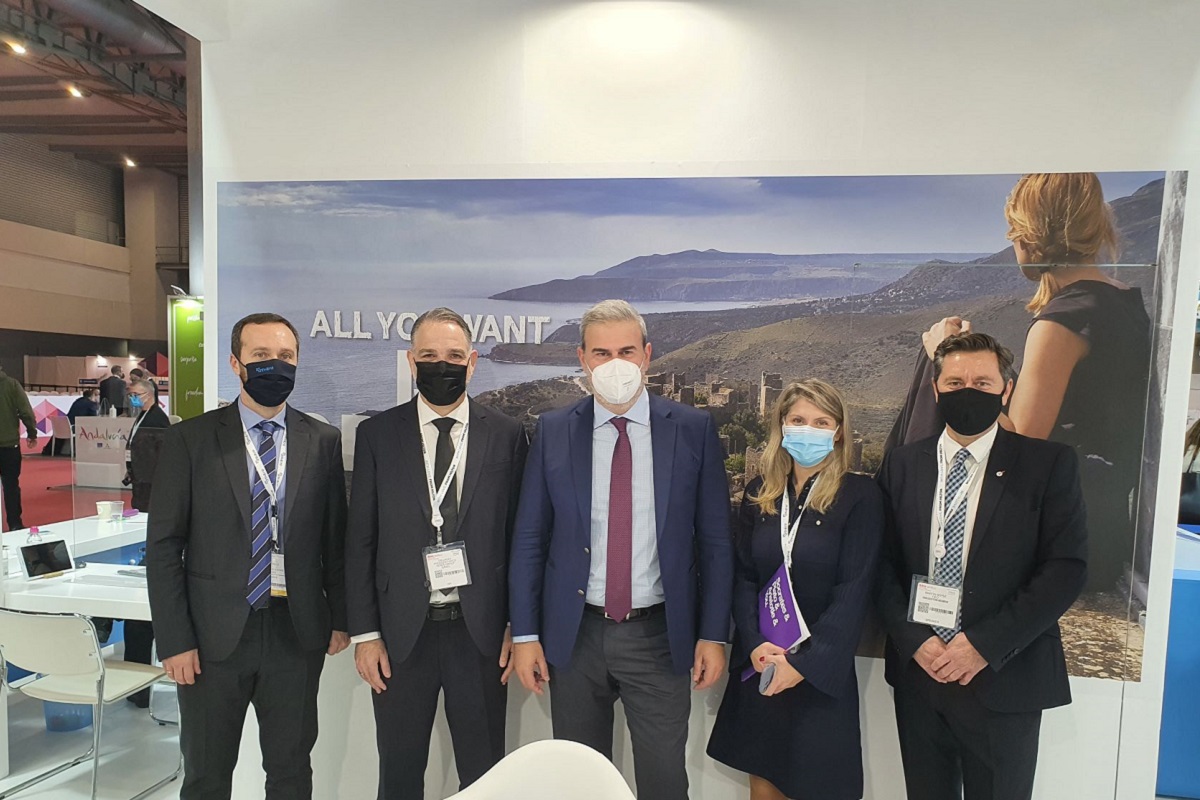 The Greek National Tourism Organization (GNTO) is participating in the IBTM World 2021 MICE tourism exhibition that opened in Barcelona, Spain, on Tuesday.

Representing Greece is the GNTO with its own stand and 23 co-exhibitors including the Central Macedonia Region and the Municipality of Athens, as well as Greek conference centers, hospitality groups, travel agencies and exhibition organizers. 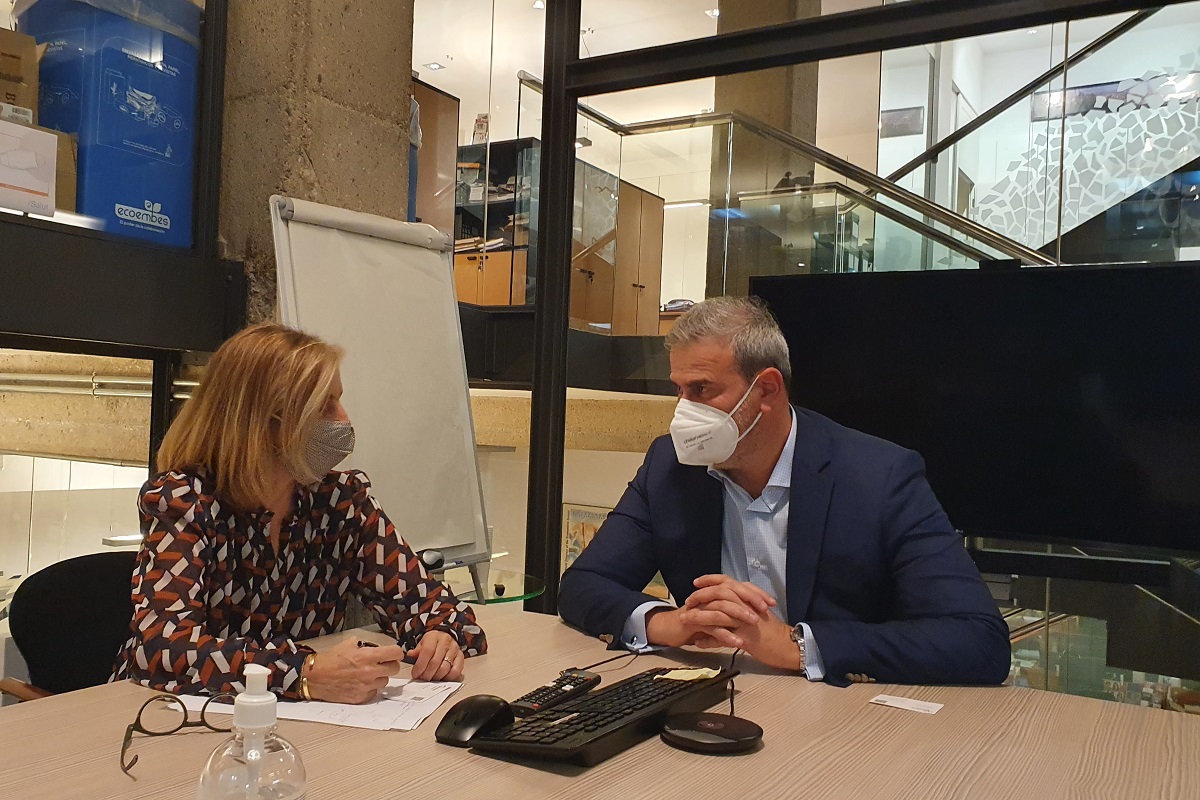 Fragakis also met with representatives of Barcelona Turisme and discussed on the potential of future collaborations for the promotion of city break and business tourism in Greece. 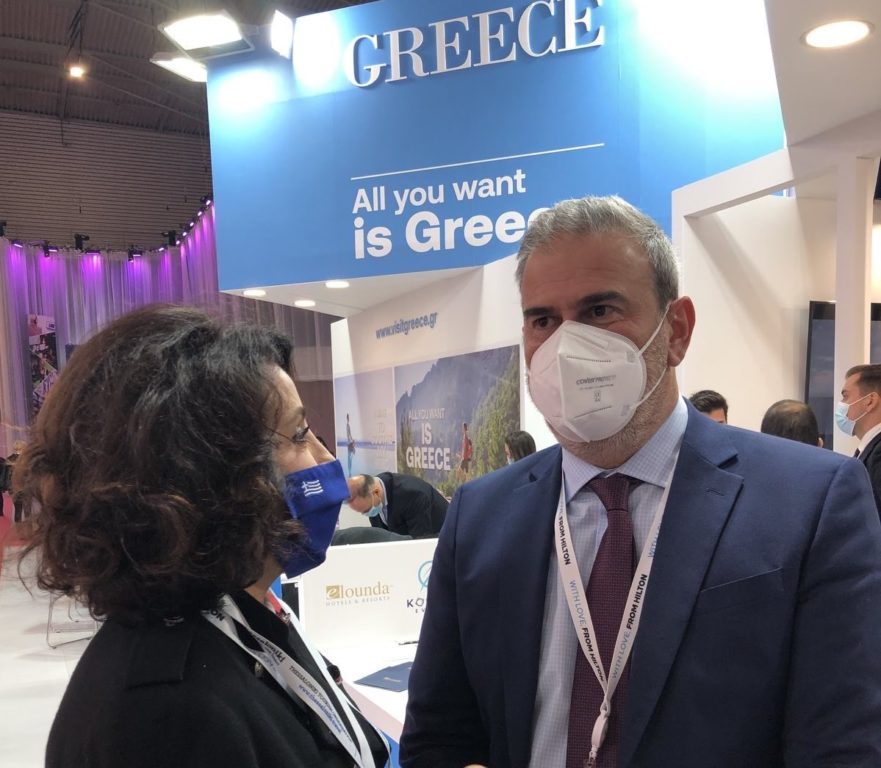 “During the IBTM, I had the opportunity to discuss with international institutions on measures and initiatives that need to be taken on an international level in order for the conference tourism industry to restart. Greece is supporting partnerships between Greek destinations and significant players of the global market,” Fragakis said.

Held between November 30 – December 2, the IBTM World is promoting 368 destinations from all over the world.

This year, it is hosting 374 conference centers and venues, 228 business events organizers, 272 destination management agencies and over 15,000 MICE executives from more than 100 countries.