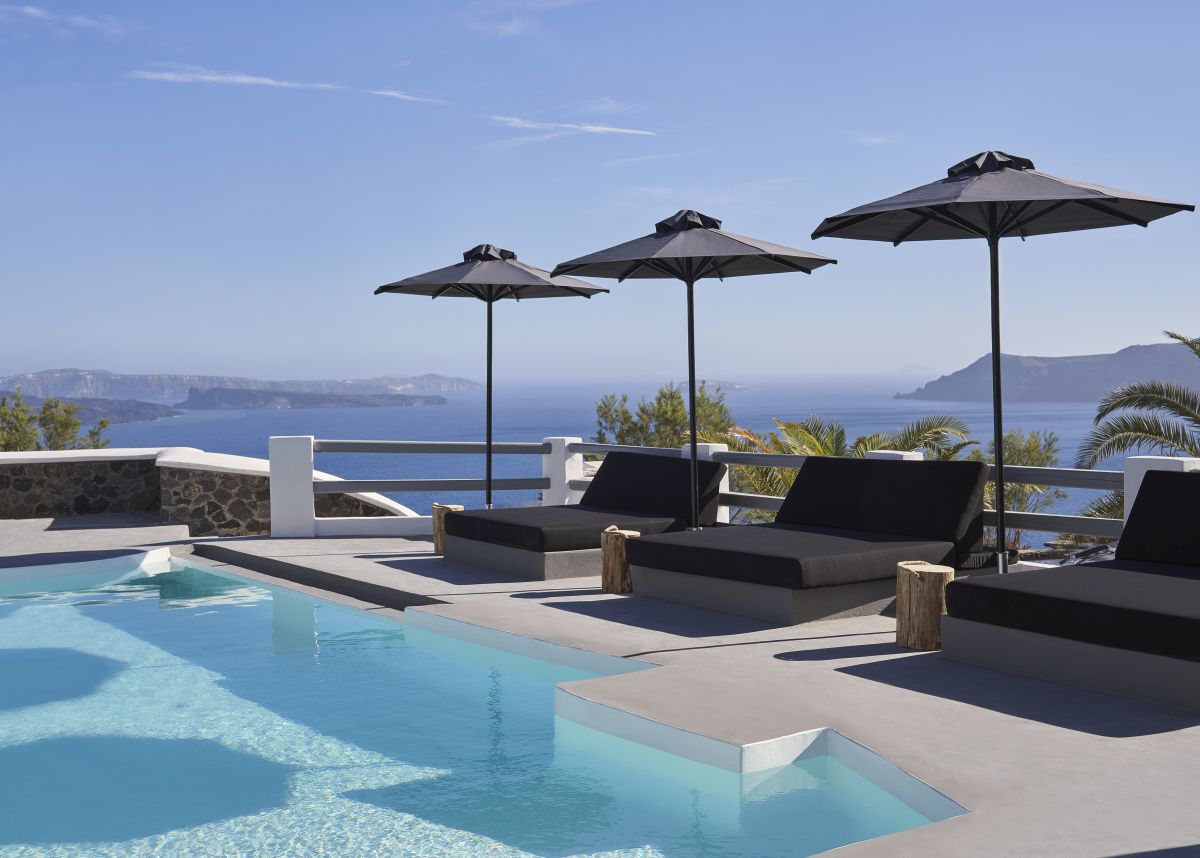 HotelBrain, a leading hospitality management and consulting group in Greece, on Tuesday announced plans to have 100 leased hotels in its portfolio and turnover of 100 million euros by 2023.

During the last two years, despite the industry’s challenges due to the Covid-19 pandemic, HotelBrain managed to add 26 hotels (1,841 rooms) to its roster, bringing the total number of leased properties to 73 (4,115 rooms) in 34 different destinations in Greece.

“We now aim to have 100 hotels with 6,500 rooms under our management by 2023,” HotelBrain Founder and President Panos Paleologos said during a media briefing.

Paleologos said he expects the company’s turnover in 2021 to be around 28 million euros due to the pandemic.

However, in 2022, as forecasts for Greece’s tourism performance next year are very positive, he expects turnover to jump to 60 million euros.

“We are optimistic for next season… All indications for 2022 see high demand from travel agencies and airlines,” he said, adding that there are already early bookings made for March 2022.

In 2023, considering that new hotels are added to HotelBrain’s portfolio, Paleologos is aiming for business turnover to reach 100 million euros. 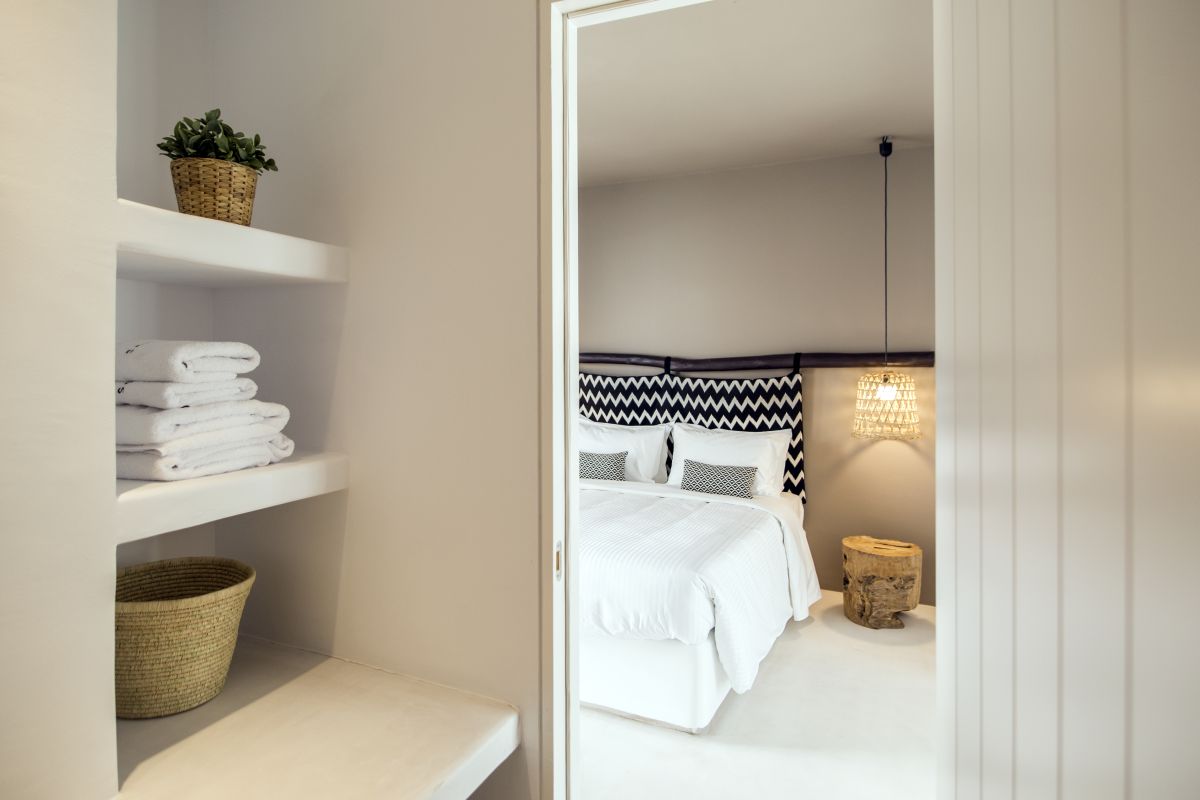 HotelBrain’s business model in the Greek hospitality market is based on the contracting of long-term hotel leases (over 10 years) and focuses mainly on medium- and small-size hotels located in popular and developed summer holiday tourist destinations. The company’s development model is based on offering consolidated support to hotels (sales, supplies, IT, central administration, management services, etc) while the hotel operation is decentralized to each hotel separately, adjusted to each concept chosen.

“We have developed into the largest hotel company in Greece based on the number of units and one of the leading in terms of turnover and staff,” Paleologos said.

Founded in 2000 by Paleologos, HotelBrain last year welcomed the IOGR Group, headed by Ioannis Gryllos and also owner of Greek airline Sky Express, as a new investor through a share capital increase. As a result, Swissport Hellas of the IOGR Group has a 20 percent stake in the company. Shareholders include the Southbridge fund and Paleologos himself.

The company currently leases hotels of all types in 34 different destinations in Greece, including Crete, Mykonos, Santorini, Rhodes, Paros and Kos. Paleologos said that the company would like to add hotels from Kefalonia and Zakynthos in the near future.

HotelBrain also provides consulting services to hotels outside Greece and in countries including Cyprus, Bulgaria, Morocco and Austria.