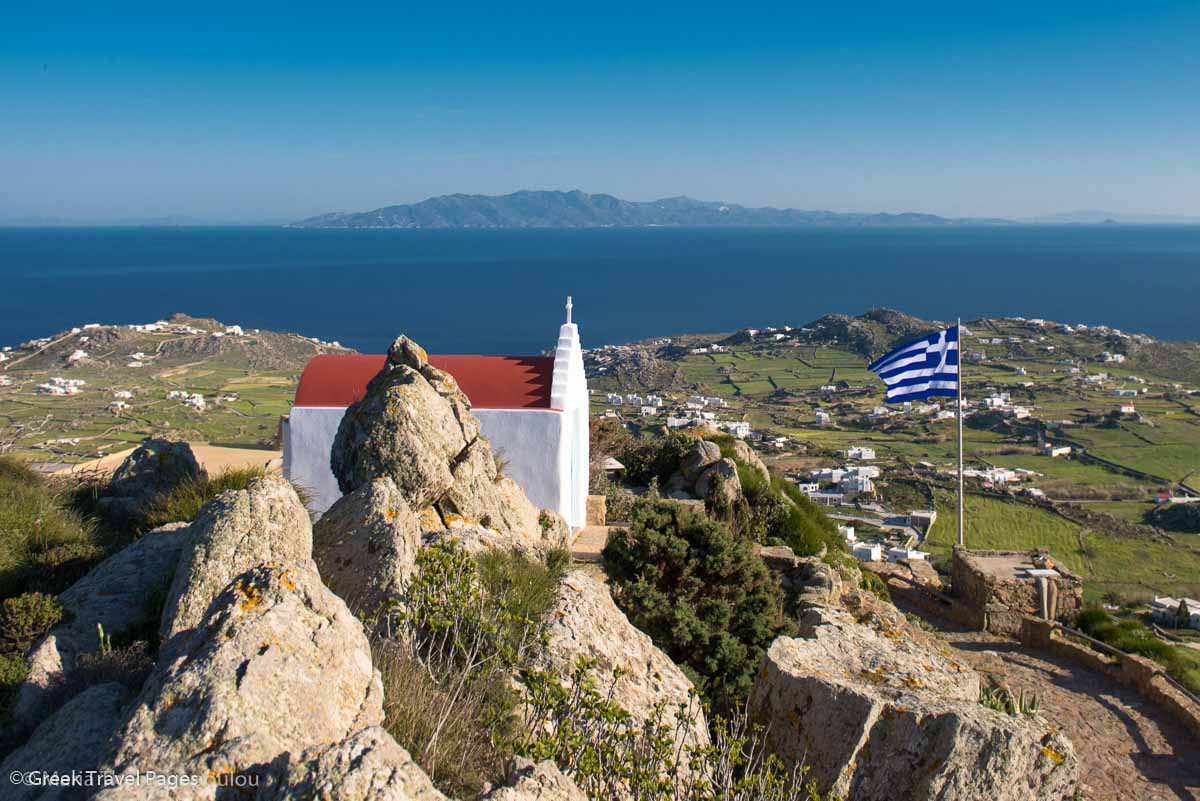 Greece has won a silver accolade at the 25th Readers’ Choice Awards (RCA), ranking second on the list of Europe’s Best Overall Destinations for 2021.

Organized by US-based Worth Publications and the Recommend travel magazine, the annual RCA event recognizes excellence among destinations, hotels and resorts, travel agents, cruise lines, car rental companies, airlines and more. The awards were determined based on the vote of over 135,000 readers, who participated in an online poll during July 8 – August 31.

The RCA winners were announced this week on the website of Recommend. A special feature with information on all the winners will be published in the magazine’s November/December issue.

The head of the Greek National Tourism Organization service in the US and Canada Konstantinos Charokopos received the award on behalf of Greece.