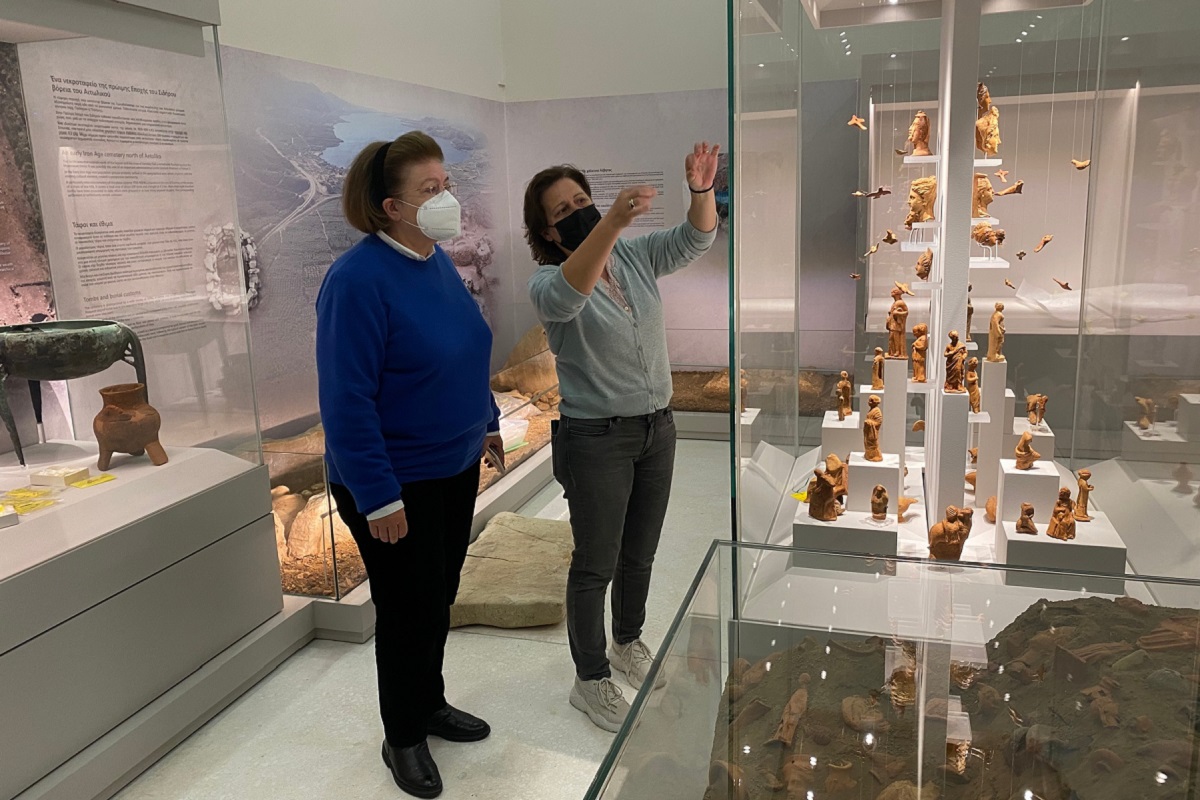 The new Archaeological Museum of Messolonghi is getting ready to open its doors to the public in the next few weeks, the Greek Culture Ministry said in a recent announcement.

Housed in the city’s historic Xenokratio public school, which has been restored by the ministry’s services, the new museum will showcase its permanent collection of ancient artifacts and is expected to become a point of reference for Messolonghi’s residents and visitors.

“During the next weeks, the museum will open its doors to showcase the rich culture of the wider region and become a site of attraction for this historic city,” Culture Minister Lina Mendoni said while recently inspecting the new museum. 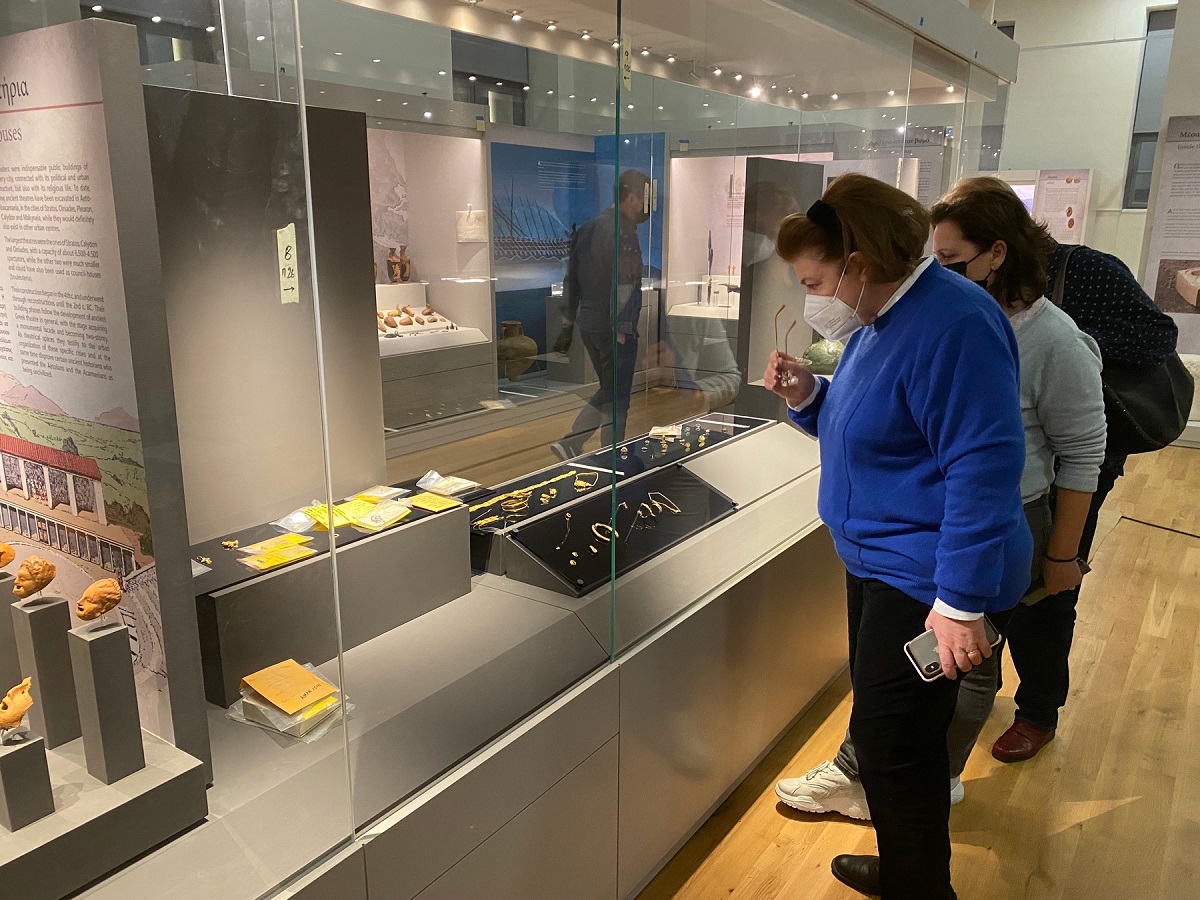 The museum will house some 1,200 artifacts dating from prehistoric times until late antiquity. The artifacts have been unearthed during excavations in the wider region of Etoloakarnania as well as during works for the construction of the Ionia Odos motorway in Western Greece.

Alongside its permanent collection, the museum will feature digital applications connecting the area’s significant archaeological findings with the 1821 Greek Revolution and the third siege of Messolonghi, a historic conflict that took place in 1826.

“With the museum’s establishment in Xenokratio, the Culture Ministry honors the 200th anniversary since the start of the Greek War of Independence,” Mendoni said. 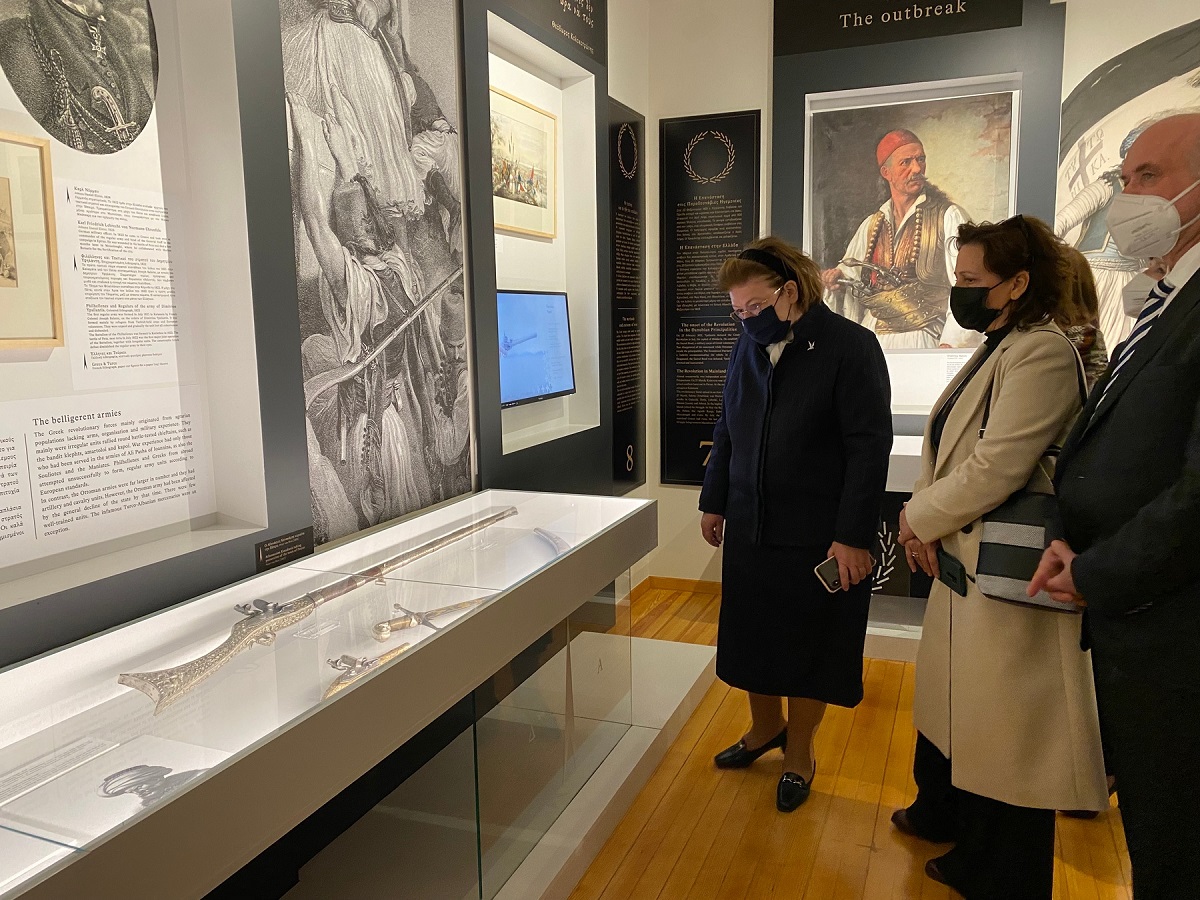 The restoration of Xenokratio was funded by the Regional Operational Program of Western Greece – ESPA 2014-2020 under a budget of 2.25 million euros.