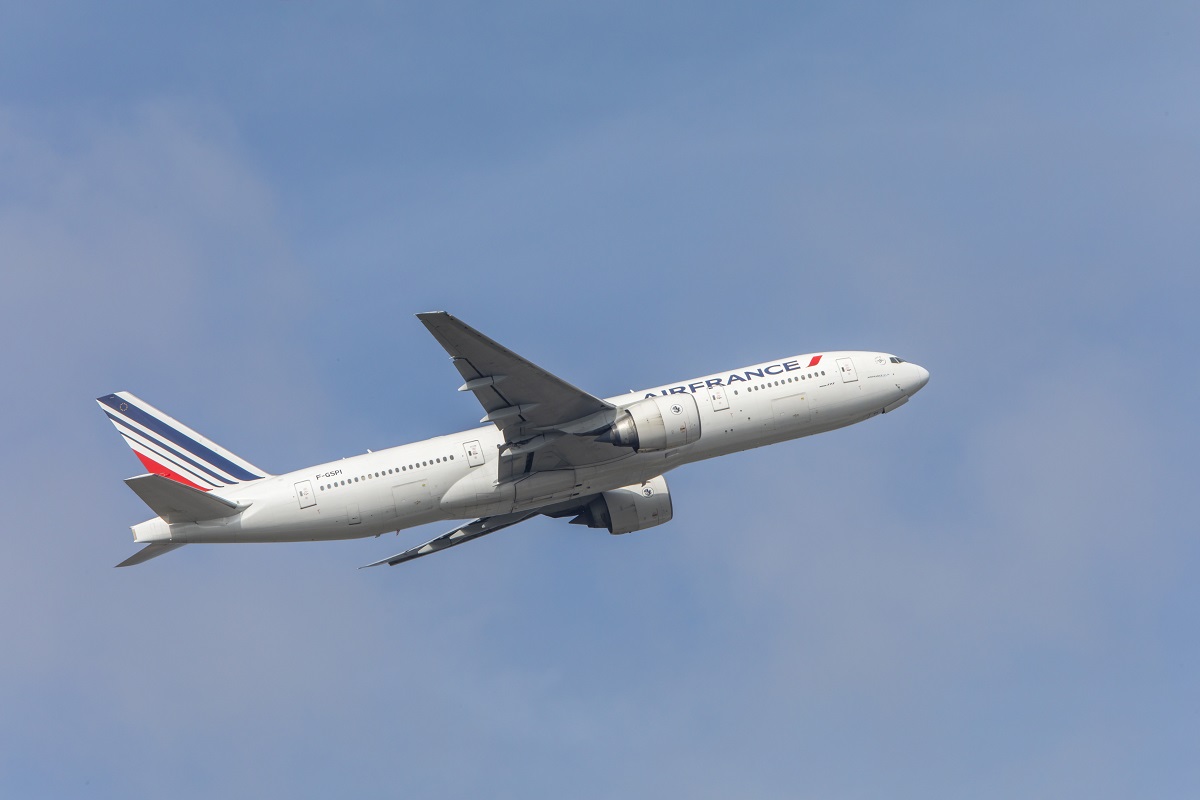 Air France has announced that it will increase flights to the United States this winter following “a significant increase in bookings” since the announcement of the decision to lift travel restrictions.

As of November 8, vaccinated international travellers, including European citizens, will once again be able to travel to the US.

“To support the resumption of traffic on transatlantic routes, Air France will gradually increase its capacity during the winter season,” the airline said.

Between now and the end of March 2022, the company plans to return to a capacity corresponding to around 90 percent of that of 2019, compared to 50 percent in summer 2021.

More specifically, the flag carrier of France will serve 11 destinations in the US with up to 122 weekly flights. 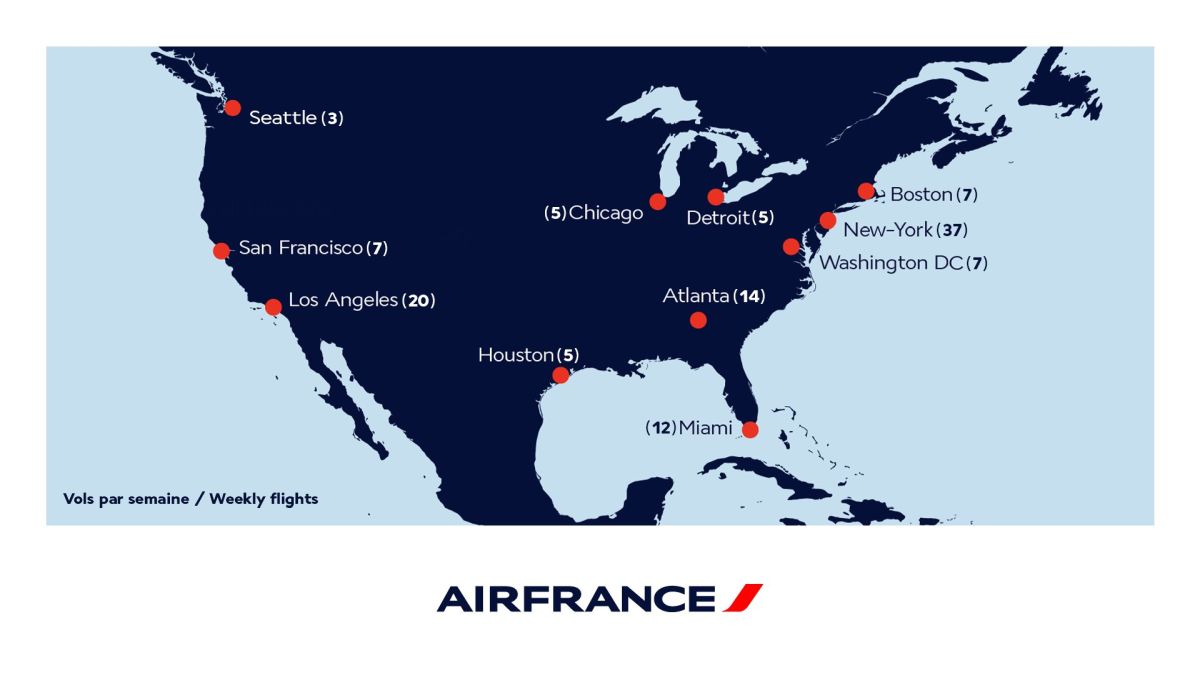 Frequencies will be increased to certain destinations, including New York (from 3 to 5 daily flights), Miami (from 7 to 12 weekly flights) or Los Angeles (from 12 to 17 weekly flights).

During this period, Air France will also resume flights from Paris-Charles de Gaulle to Seattle, after suspending the service since the beginning of the Covid crisis (3 weekly flights as from December 6) and it will resume its usual Paris-Papeete route, via Los Angeles (3 weekly flights between Los Angeles and Papeete as from November 11)

The airline also announced a new route between Pointe-à-Pitre and New York JFK (2 weekly flights as from November 24).

Air France’s US flights to and from Paris-Charles de Gaulle this winter season will be as follows:

As part of its commercial policy, Air France is currently offering fully modifiable tickets for travel until March 31, 2022.