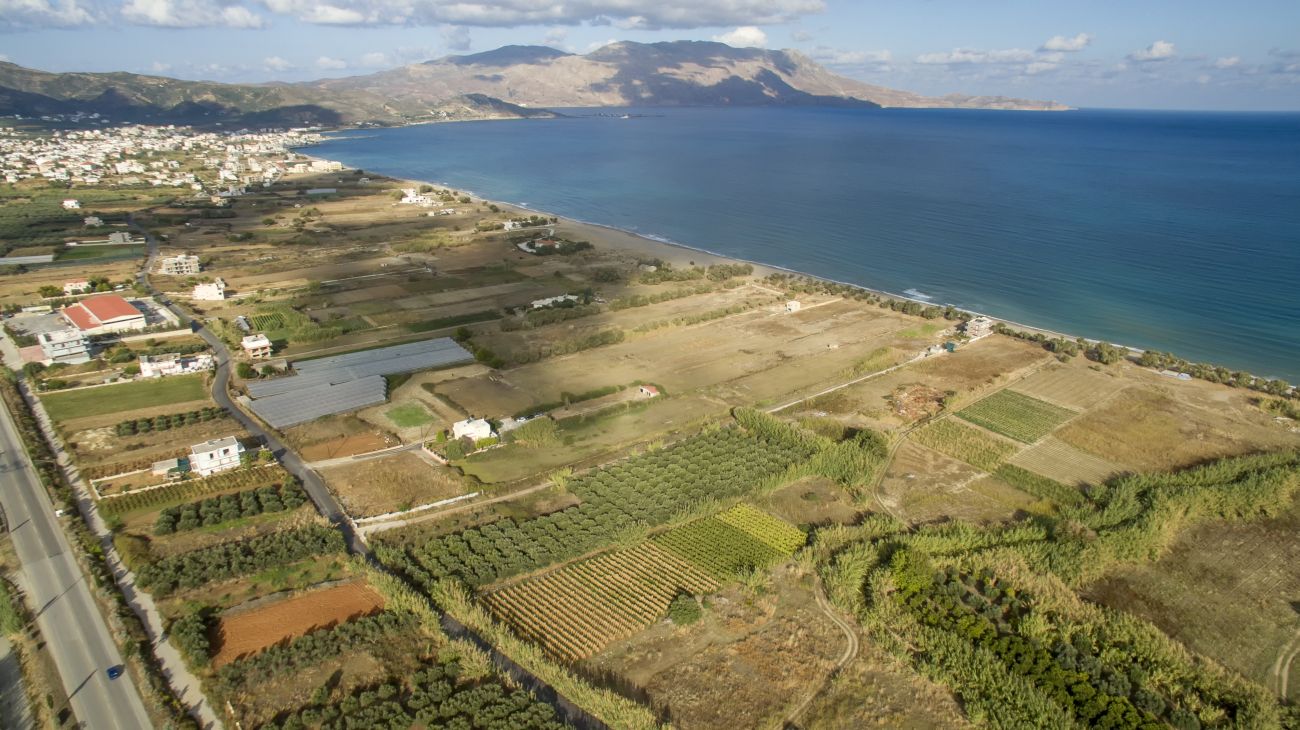 Sani/Ikos Group recently confirmed the acquisition of more than 30 plots of land, totaling 200 square meters, on the bay of Kissamos on Crete, to create its first hotel complex under the Ikos Resorts brand on the island.

The new Ikos Kissamos will have a total of 400 rooms, bungalows and villas, spanning 600 meters of beachfront. The resort’s construction will begin in 2023 and its operation is expected in May 2025. The total investment on Crete will exceed 125 million euros, while the company estimates that more than 750 new job positions will be created.

According to a company announcement, the group for years had aimed to enter the market of Crete.

“The development of the luxurious five-star resort, Ikos Kissamos, will give a significant boost to the quality tourism of the region of Chania and western Crete, a rapidly growing destination, with significant benefits for the local community, employment and economy. At the same time, it will strengthen the image not only of the region but also of Crete as a whole, as a flagship of Greek tourism,” the group’s management said. 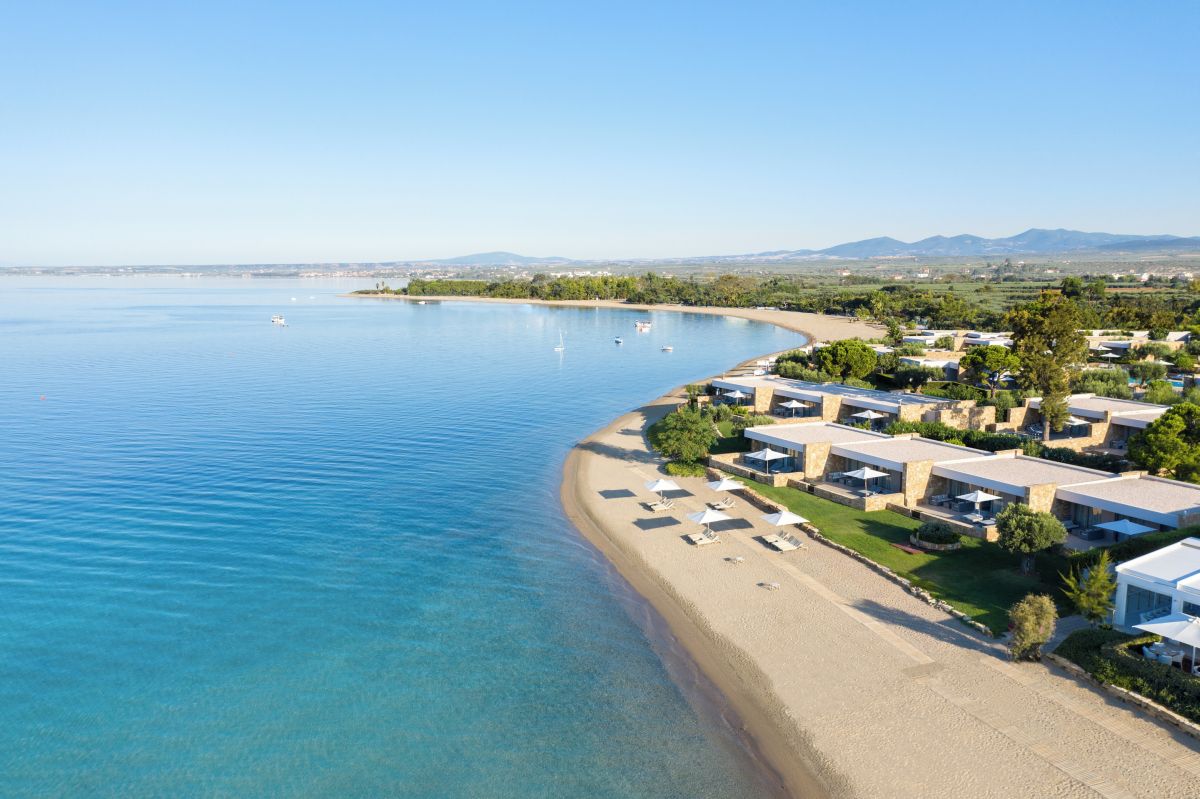 An impression of the Ikos Kissamos on Crete.

The announcement came while Sani/Ikos continues its expansion to other high-profile destinations in Greece and abroad.

In August 2021 Sani/Ikos group reached an agreement with the Spanish group Roxa and acquired the former Blau Porto Petro in Mallorca. The property will be upgraded to a luxury five-star resort, which will operate in May 2023 under the name Ikos Porto Petro.

Sani/Ikos also acquired the Alfamar Beach Resort in Algarve, Portugal. Following its redevelopment, the resort is expected to operate in May 2024 as the new Ikos Cortesia.

In Greece, the group has acquired the former Club Med on Corfu. The resort will undergo a complete revamp and open its doors at the beginning of the 2023 tourist season under the name Ikos Odisia.

In addition, the Sani/Ikos group is proceeding with the development of its existing hotels, with the further expansion of the Ikos Andalusia in Marbella and Porto Sani at the Sani Resort in Halkidiki, northern Greece.

“Through the investment plan, a total of more than 2,600 new jobs are expected to be created throughout the Mediterranean over the next five years,” according to the Sani/Ikos group. 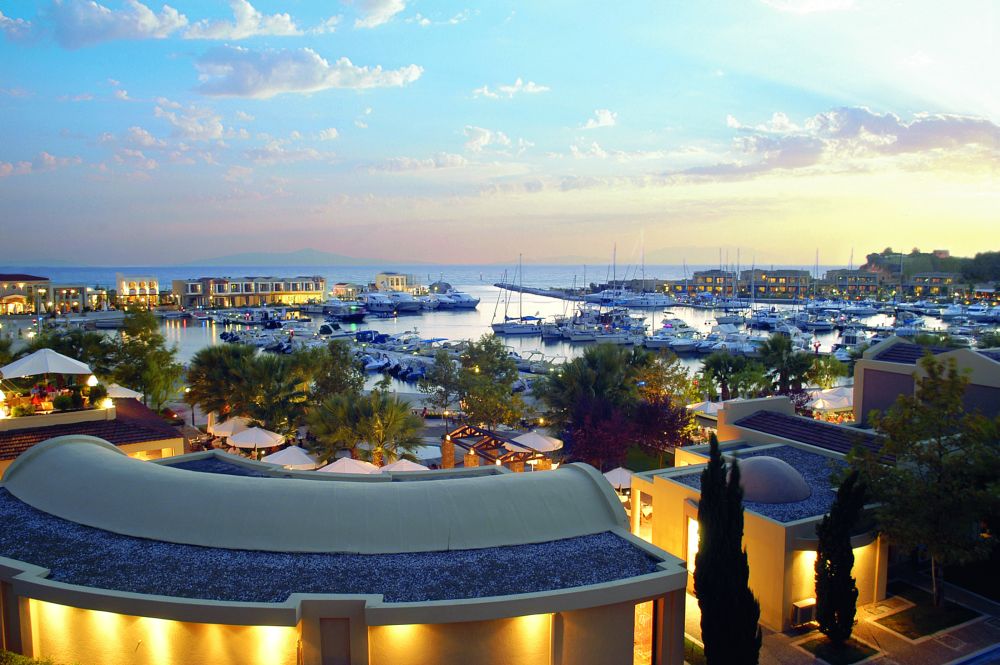 The group has set ambitious goals for its resorts to achieve a sustainability net-zero target by 2030, as well as zero plastic and zero waste by 2024.

The Sani/Ikos group supports more than 40 organisations with the aim of biodiversity conservation on land and sea, as well as helping vulnerable children and families.

Last year the group was honored for its Business Excellence at the Growth Awards 2020 in Athens.

National Theater of Rhodes to Get €20m Revamp