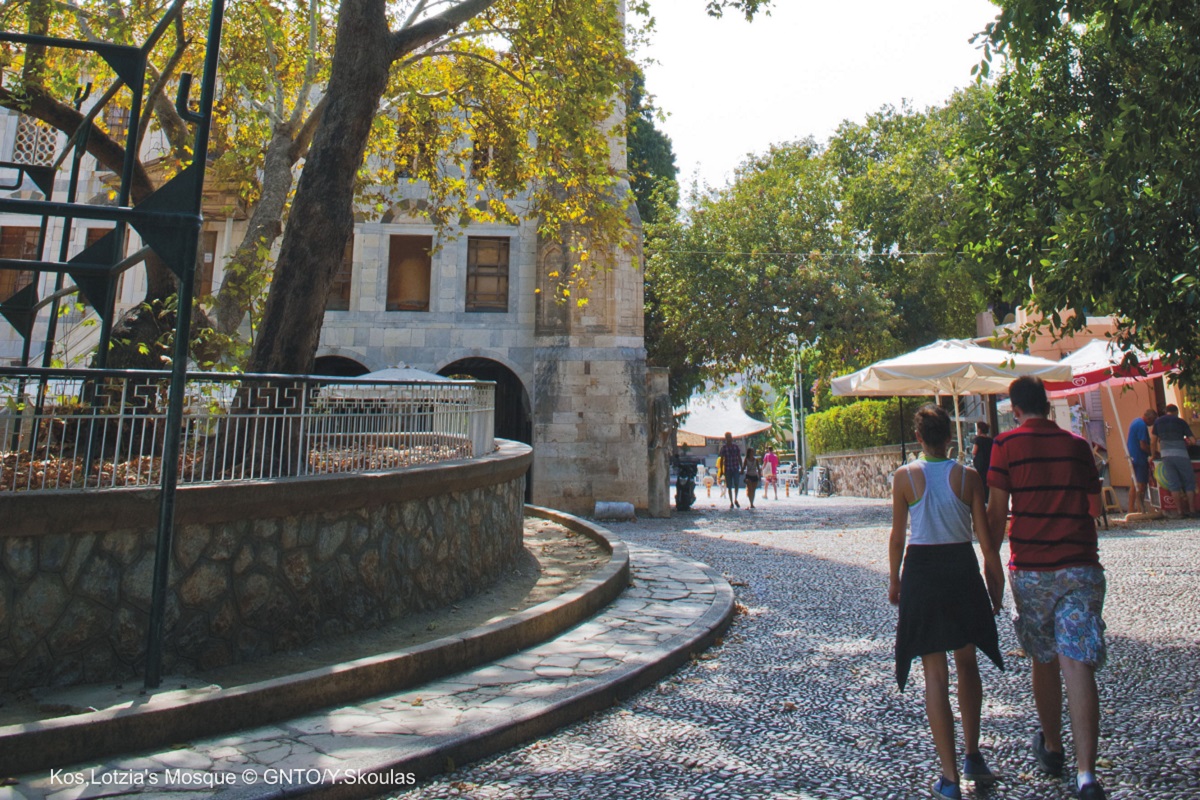 More than 3 million people visited the South Aegean islands between May 13, when Greece opened to tourists, and October 31, exceeding pre-pandemic 2019 levels, the South Aegean Tourism Initiative (SATI) said this week.

The SATI said October 2021 broke all records to date surpassing 2019 visitor numbers and exceeding all expectations with the airports of as Rhodes, Kos, Mykonos, Santorini, and Karpathos handling 412,771 passengers last month compared to 357,608 in October 2019 and marking 15 percent regional increase.

Leading the way, the popular island of Santorini recorded a 55 percent increase in October compared to the same month in pre-pandemic 2019, while Rhodes and Kos marked a 10 percent rise. 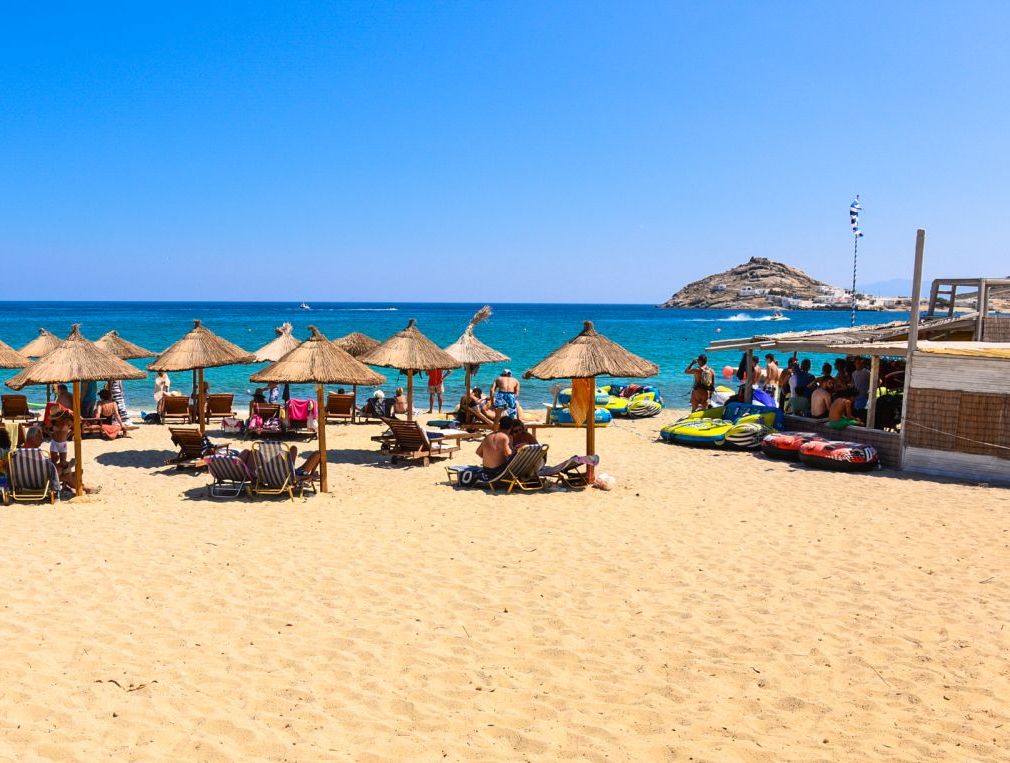 According to the SATI, tourism flows are still strong to South Aegean Region islands, which are extending the tourism season to at least November 14 in view of active bookings and scheduled flights.

The data excludes connecting flights from Athens International Airport and visitors who traveled to the region’s islands by ferry, which means, the SATI adds, that visitor figures are higher.