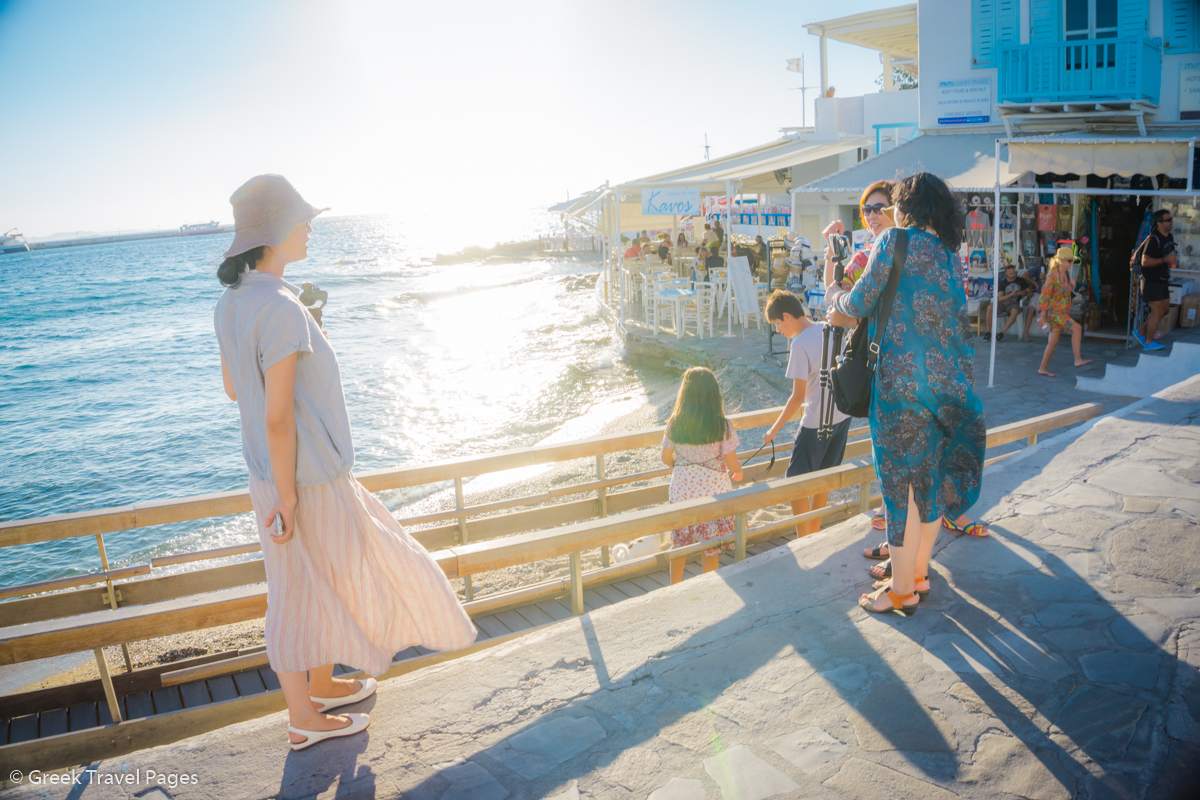 This year is coming to an end with Greece’s tourism numbers having reached some 60 percent on average of 2019 levels, according to Hellenic Hoteliers Federation President Grigoris Tasios.

Speaking during the recent Virtual Greek Panorama online event, Tasios spoke about the Greek tourism industry’s recovery process and its successful opening for 2021.

“Our bold move to open and extend the season through to October required team work from tourism professionals and the Greek state,” he said.

He also attributed the increasing arrivals and partial recovery of Greece’s tourism industry to the developments of the Covid-19 pandemic in other Mediterranean destinations: in Spain for example, the virus appeared earlier compared to other countries, while in Turkey, the number of cases was unclear making it difficult for tour operators and travelers to book their summer holidays. 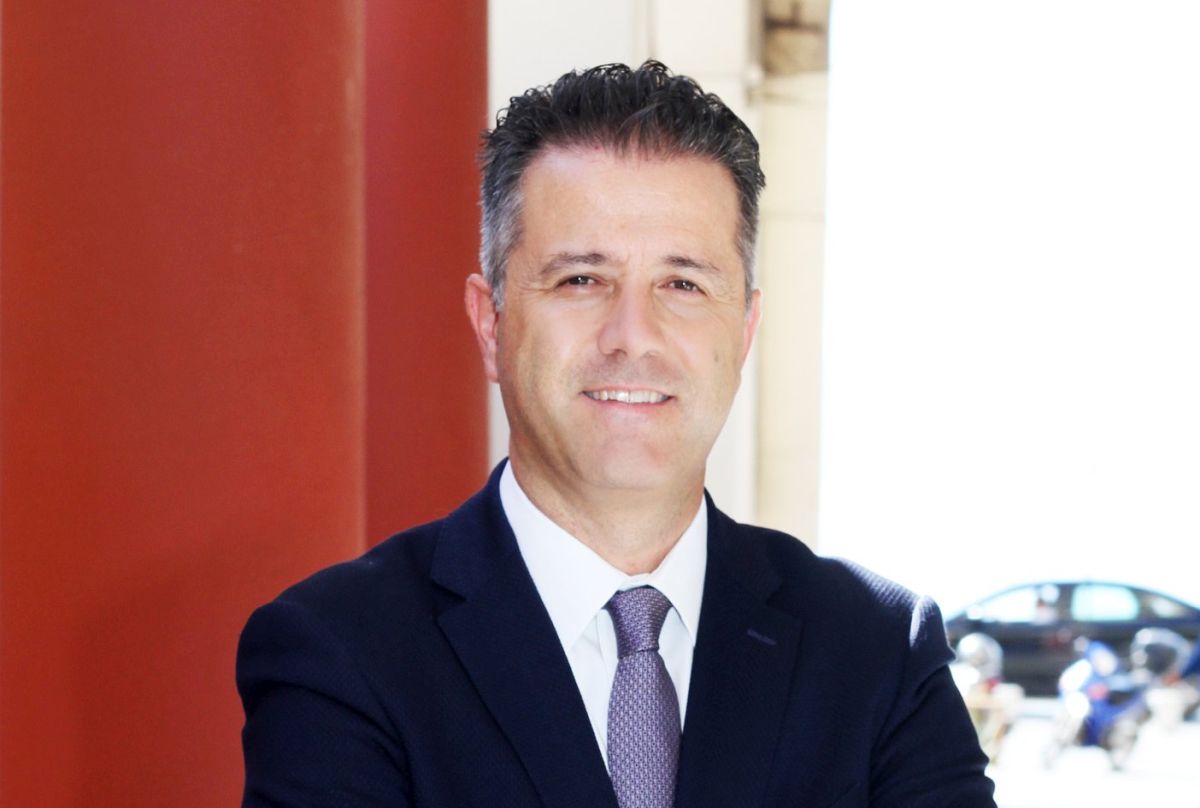 Tasios, who is also the president of the Halkidiki Tourism Organization, referred to the increasing tourist flows for the months of September and October.

“Weather conditions did not favor Northern Greece but the country’s southern regions saw tourism numbers for September and October reaching the levels of 2019,” he said, referring to the tourist traffic of Athens, the Aegean islands and Crete.

Experiential tourism, the next big thing 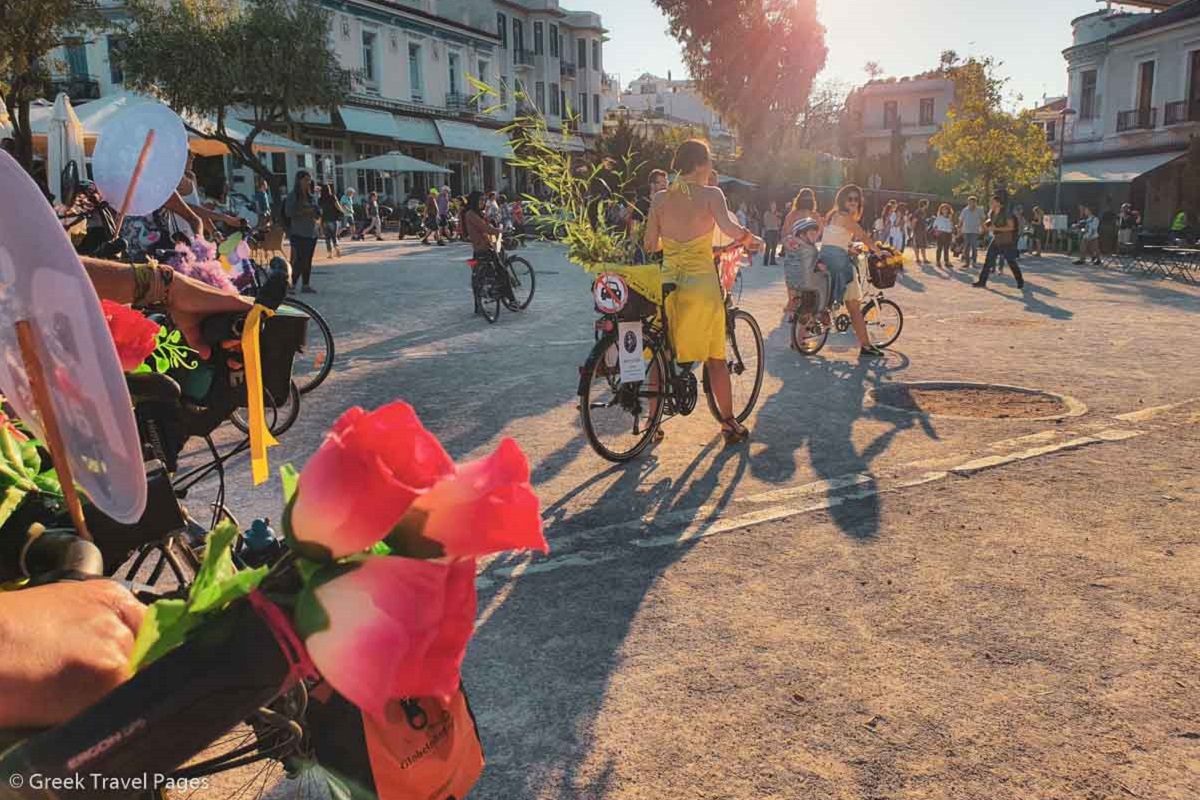 During the Virtual Greek Panorama event, Tasios also expressed optimism for the sector’s full recovery in 2022.

He also expects experiential tourism to prevail in the preferences of travelers who seek to travel during all seasons.

Tasios underlined, however, that Greece’s efforts for year-round tourism have not borne fruit so far, and advised tourism authorities to focus on the revival of the March-October tourism season alongside efforts to promote the country as a 365-days-a-year destination.

The Virtual Greek Panorama event is organized by Travel Media Applications and North Events and held under the auspices of the Greek Tourism Ministry and the Greek National Tourism Organization.