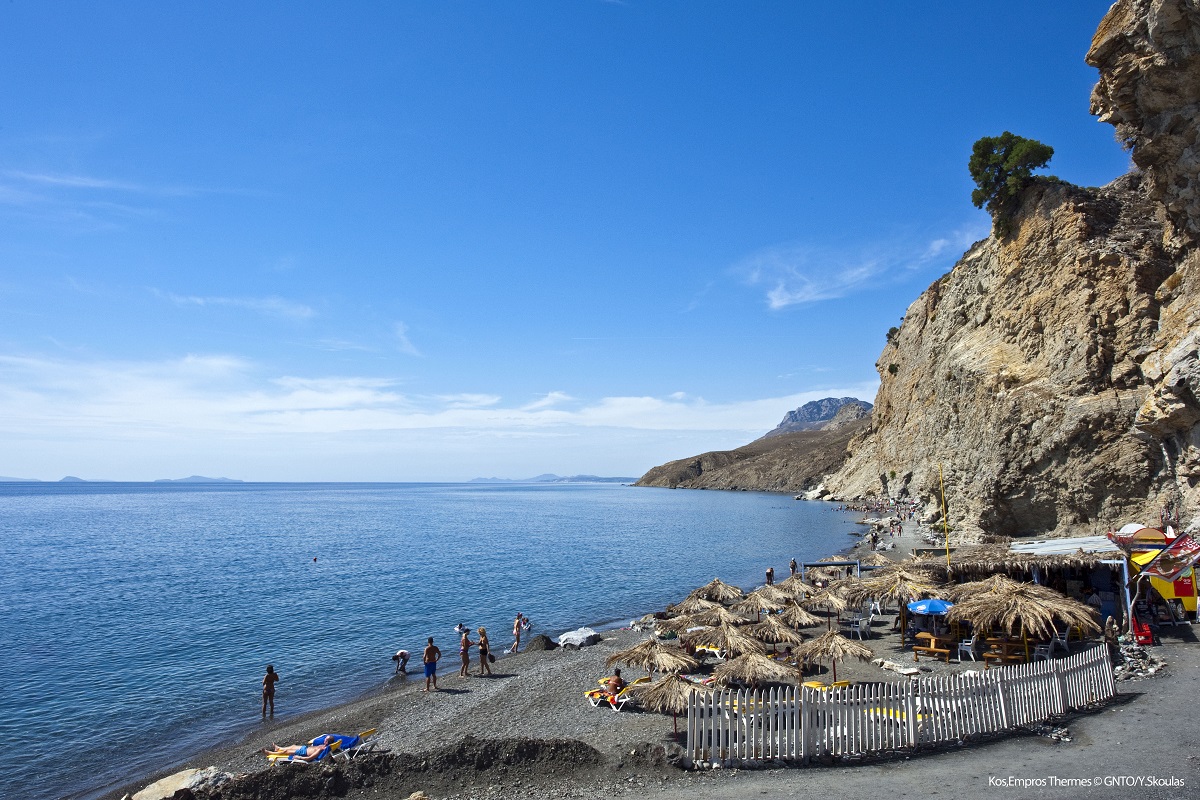 Greece’s South Aegean Region, which includes popular islands such as Rhodes, Kos and Mykonos, has made 2021 a recovery year exceeding pre-pandemic 2019 tourist traffic levels this month.

More specifically, according to international direct flight data released by the South Aegean Tourism Initiative, the region’s five main airports are expected in October to surpass 2019 levels for the same month.

So far, the airports of Rhodes and Kos have achieved more than 80 percent of 2019 levels, Mykonos has recorded 64 percent, while Santorini already exceeded total October 2019 levels on October 17 this year.

The association notes that tourism performance during the ongoing pandemic demonstrates the resilience of the region and the success of its tourism strategy. 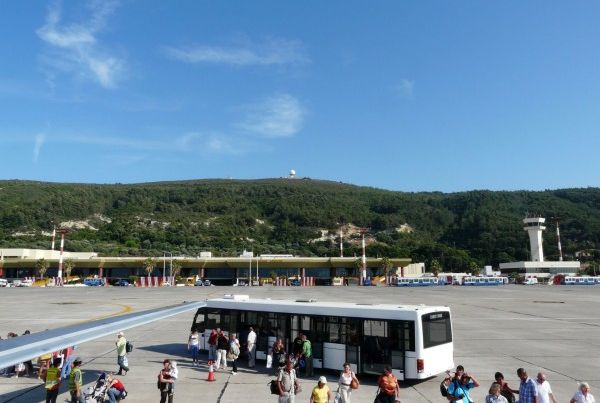 Cumulatively, the South Aegean Region which includes the Dodecanese and Cyclades islands, has welcomed 3.17 million international visitors this year since May, when Greece opened to tourists.

Established in January 2021 by the regions governor, George Hatzimarkos, the South Aegean Tourism Initiative is a body made up of tourism, trade and hotel stakeholders and their relevant associations and chambers

Greece: Overtourism or Poor Management? What is the Real Problem of Popular Destinations?

Think-tank Expects 4% Growth for Greece in 2022