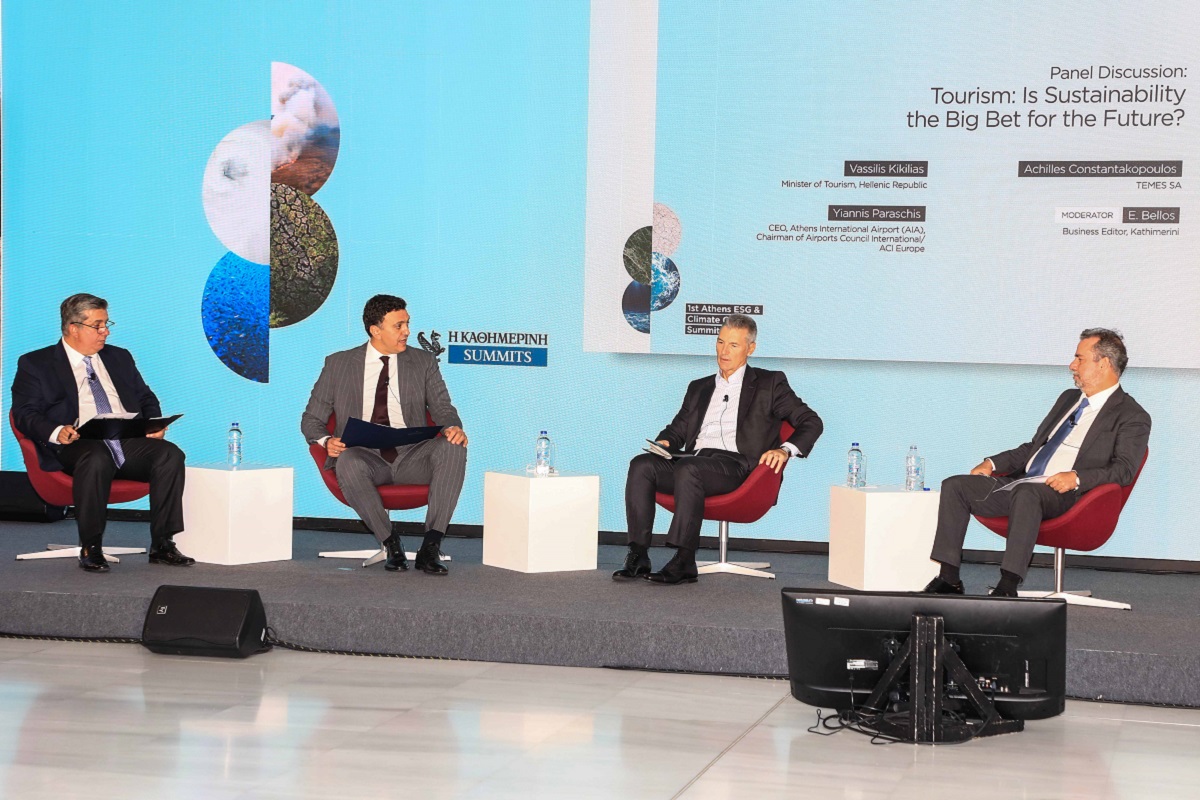 The target, Kikilias said during a panel discussion on “Climate Crisis and the European Green Deal” is to slash by 50 percent plastic waste found in the sea and a ban on fishing in 10 percent of the country’s waters.

The minister underlined the importance of investments that will focus on sustainability and referred to projects in Pylos that have implemented a holistic approach to sustainable development effectively integrating economic, environmental and social goals.

The government, Kikilias said, is aiming to introduce “measures of success”. Sustainability for tourism is all about the value created in local communities, sustainable growth, fair distribution of benefits, and quality of life and prosperity, he added. 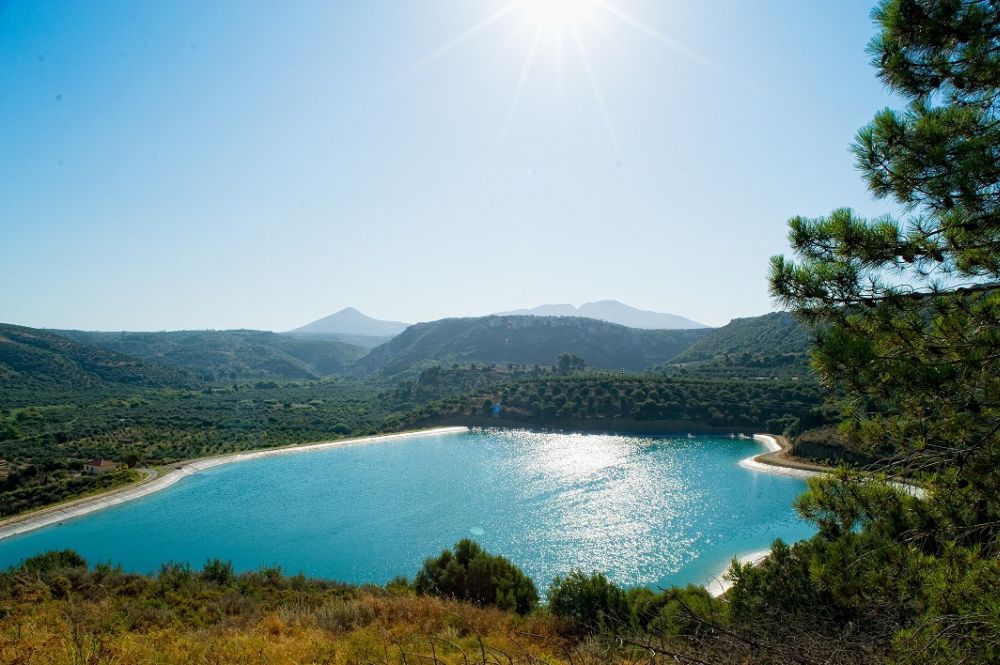 In this direction, Kikilias said a new bill covering sustainability in tourism will also include the operation of DMOs (Destination Management Organization) and stressed that procedures will be simplified so that new practices can be implemented immediately. He added that the bill includes cooperation between the private and public sectors as well as tools to facilitate sustainability-focused investments.

Representing TEMES SA, the developers of the award-winning Costa Navarino resort, its chairman Achilles V Constantakopoulos said the target was to achieve zero footprint by 2030 but added that cooperation with bodies and associations active in sustainability was key. He went on to note that it will be easier for new projects such as the country’s largest investment Hellinikon, to have a reduced footprint  due to the integration of new green and smart technologies and infrastructure.

Moreover, during the panel discussion, Athens International Airport (AIA) CEO Yiannis Paraschis committed to achieving a zero footprint at Greece’s largest airport by 2025. He went on to add however that this will bring up travel costs. “There are no easy solutions,” he said. 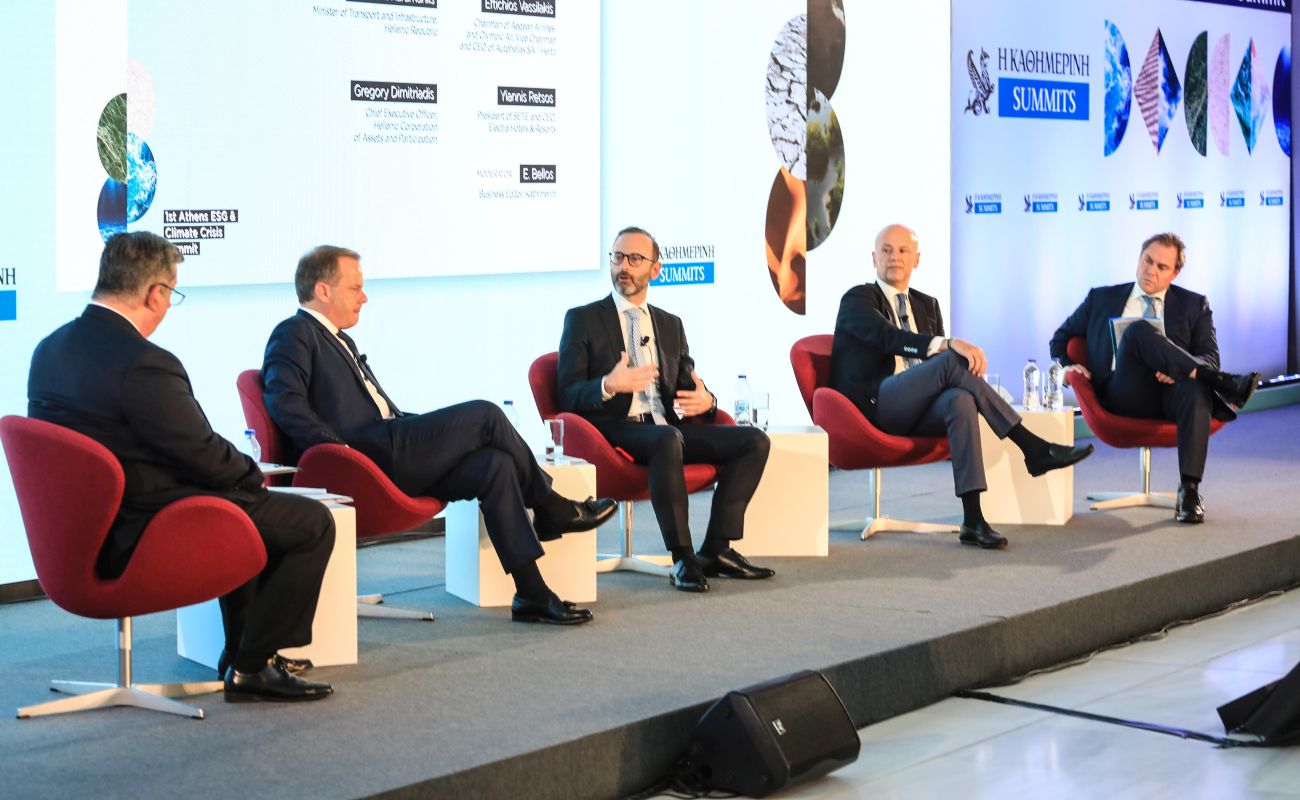 Setting and meeting goals in transportation that will contribute to a reduced carbon footprint are vital for the next day, said Transport Minister Kostas Karamanlis, who announced that 3.3 billion euros would be going into railway works in the coming years.

Referring to changes needed in air travel, AEGEAN Airlines Chairman Eftichios Vassilakis said transitioning to friendlier-for-the-environment technologies is harder and costlier and takes longer when it comes to airplane fleet, stressing the need for incentives.

“Aegean has invested in a new fleet that will have a 45 percent lower CO2 load per kilometer, but that is not enough to meet European Union targets. Incentives and disincentives must be given and technologies must be created,” he said. 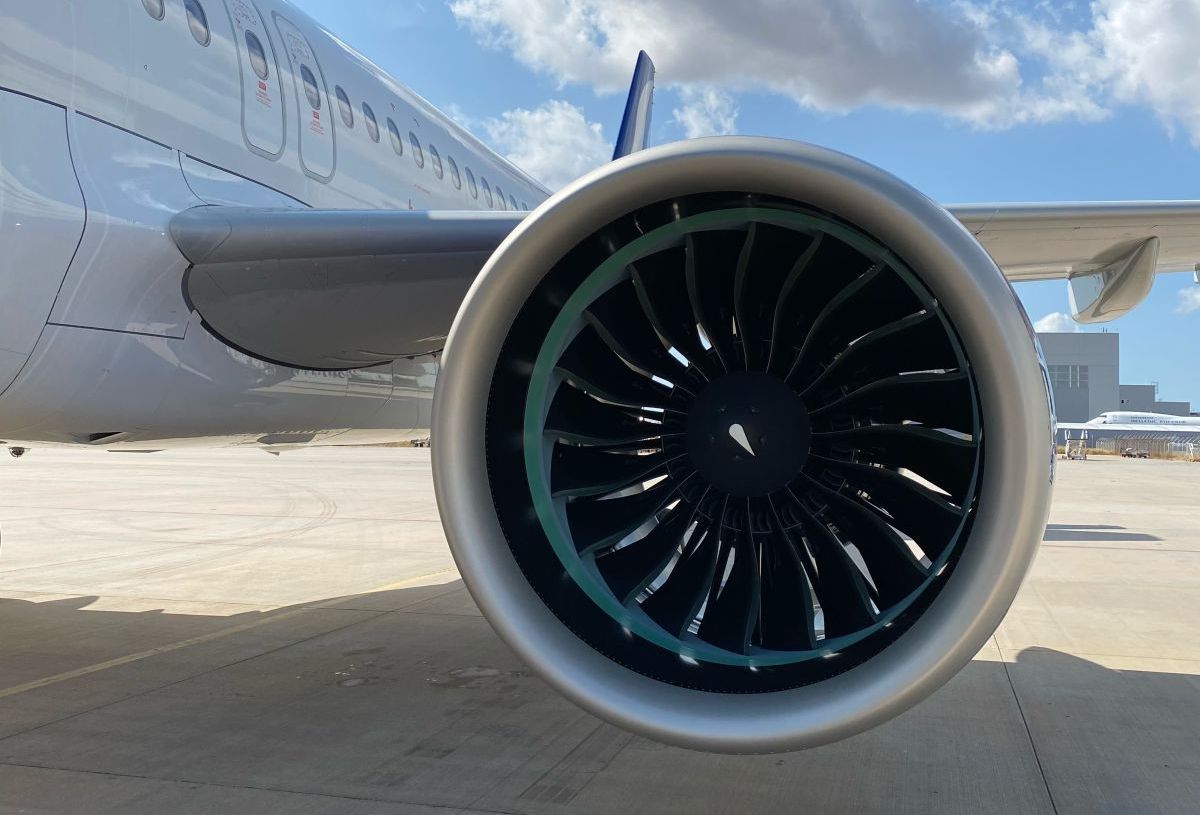 “We are closer to Fit for 55 [climate plan] than other companies, but generally we are not very close,” he added.

Representing Greek tourism enterprises, Greek Tourism Confederation President Yiannis Retsos underlined the importance of a comprehensive tourism model of growth that will focus on the quality of services offered. This model should be implemented now, said Retsos, as Greece prepares to see improved performance and return to pre-pandemic levels. Crucial to success is close cooperation among tourism stakeholders in both public and private sectors.

Lastly, also participating in the Athens ESG & Climate Crisis panel, Hellenic Corporation of Assets and Participations (HCAP) CEO Grigoris Dimitriadis said the competition for the concession of the Kalamata Airport would take place in six to nine months and that a study was being carried out on how to best utilize 23 smaller airport facilities in Greece.