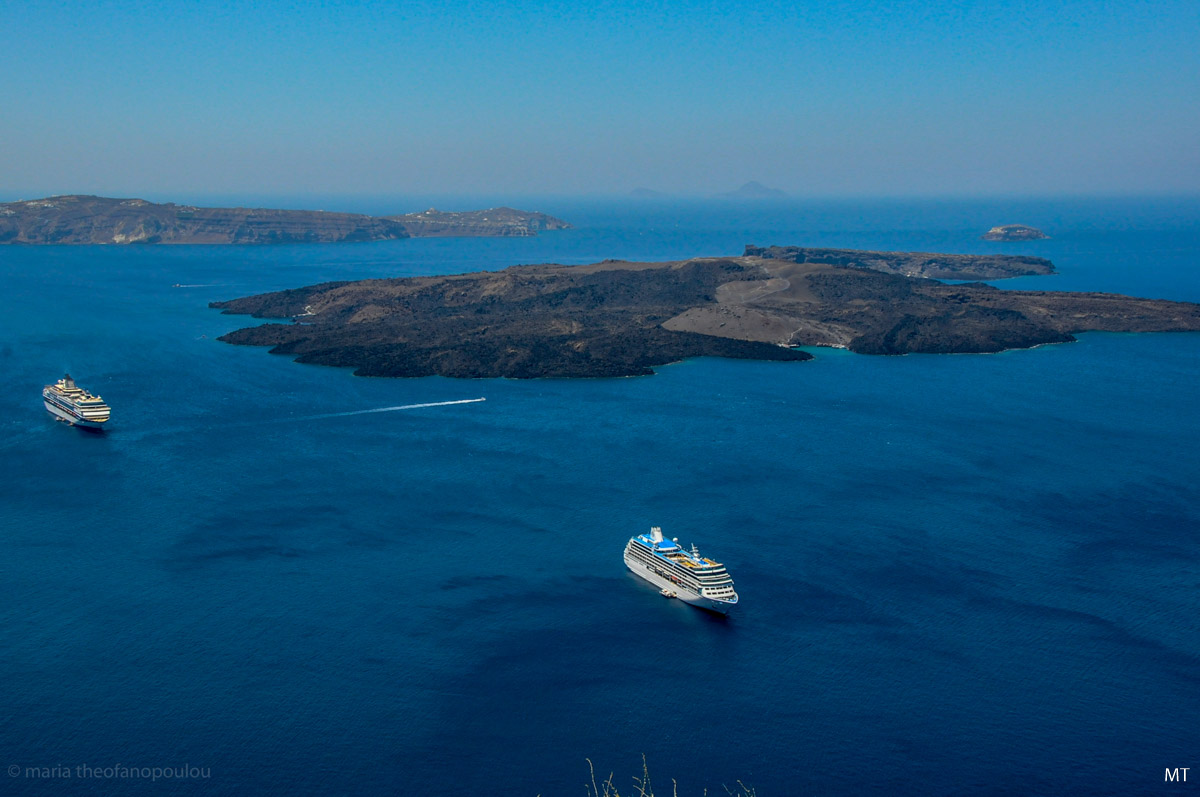 Greek shipowners have joined the German environment ministry, the International Air Transport Association (IATA) and others in reacting against the EU’s newly announced “Fit for 55” plan to move ahead with urgent reforms in the bloc’s climate and energy laws.

The European Commission presented this week its “Fit for 55” package – a set of proposals to address climate change and guidelines on how EU members states can meet a collective 2030 target of slashing greenhouse gas emissions by 55 percent.

Shipowner and president of the Greek Union of Shipowners (EEE) Theodoros Veniamis said the plan was “incompatible and not applicable in shipping”, echoing IATA which said “ the reliance on taxation as the solution for cutting aviation emissions… is counter-productive to the goal of sustainable aviation”.

Meanwhile, Germany’s environment ministry said the proposals are “nothing less than a new industrial revolution in the European Union”.

Greenpeace EU Director Jorgo Riss said the package was based on a target that was “too low, doesn’t stand up to science, and won’t stop the destruction of our planet’s life-support systems”.

“For all the hype, many policies won’t kick in for 10 years or more, like the phase-out of polluting cars starting in 2035, while others will actually fuel the fire, like labelling the burning of trees as renewable energy,” he added

According to critics, the “Fit for 55 package” would involve years of negotiations among EU states and the European Parliament to achieve agreement. At the same time, the required reforms are bound to impact national policies and the lives of EU residents

Among others, the “Fit for 55” package foresees a new emissions trading system for transport and buildings, tax jet fuel, a sales ban on petrol and diesel powered cars as of 2035, extended renewables expansion plans, and a carbon border price on imported goods.