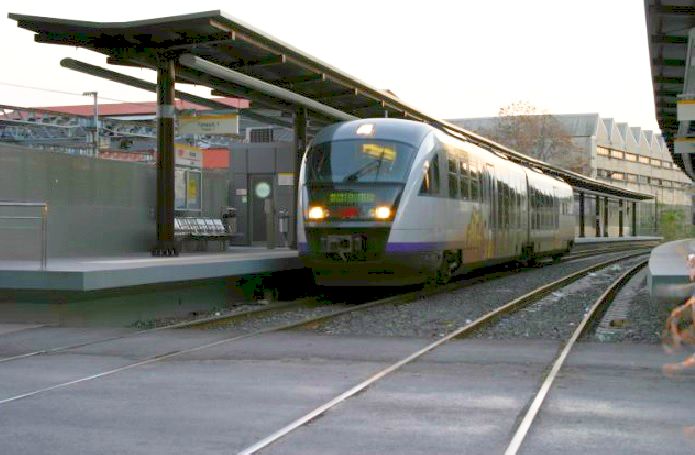 Greece is moving swiftly ahead with an overhaul of its transport infrastructure aiming to meet the demands and conditions of the post-Covid-19 era, said Deputy Infrastructure and Transport Minister George Karagiannis this week.

In an interview to ANT1 TV, the minister said tenders for projects budgeted at 4.3 billion euros are set to be announced in the coming months and pledged to create infrastructure that will take Greece to a “whole new level in the years ahead”.

He went on to add that a finalized program of works worth 13 billion euros are scheduled to be carried out across the country. First up, 3.3 billion euros will go towards railway works, “the government’s first priority”, he said, adding that by the end of the year, tenders will open for the extension of the suburban railway (proastiakos) to the Attica ports of Lavrio and Rafina.

He announced that three Piraeus metro stations will be ready in July 2022, while the tram will be starting test runs in November.

“Piraeus will become a transportation hub with both metro and tram services,” he said.

Referring to the Athens Metro Line 4, Karagiannis said once completed it will free the capital of 55,000 vehicles a day, serving the computing needs of some 340,000 people. 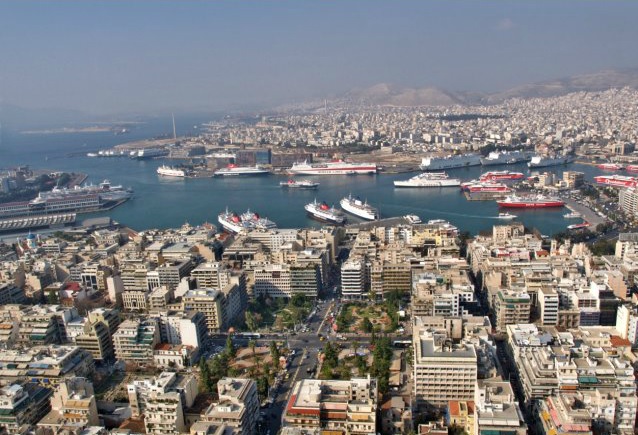 The minister also said works on the Thessaloniki metro would be complete by 2023 with the city’s antiquities in place. He added that a temporary concessionaire for the city’s eastern regional road network – dubbed the ‘Thessaloniki Flyover’ – would be named by the end of the year. He described it as a “gem” that will “relieve Thessaloniki of its big traffic problem”.

Karagiannis said that Crete’s 294km north road axis (BOAK) set to run from Sitia to Kissamos was moving ahead and would, once completed, create up to 90,000 new jobs on the island.

He also announced a series of competitions to run over the next six months budgeted at 675 million euros and aimed at promoting road safety with interventions at 7,000 locations.

Lastly, the minister ruled out the possibility of introducing tolls for admission to Athens, clarifying that the idea was only a proposal.