The national carrier of France was named “Best Airline in Europe, Western Europe and France”.

It also climbed to 10th place in the global ranking for the first time, gaining 13 places compared to 2019. Air France is the only European airline in the Top 10 of this ranking, which includes more than 350 airlines and is based on the surveys of more than 13 million passengers of over 100 nationalities.

Skytrax also recognized the airline’s commitment to health security by awarding Air France the Covid Airline Excellence Award. This is the third time that Air France has received a distinction from Skytrax for all the measures implemented since the beginning of the Covid crisis, with first four and then five stars (the maximum rating) obtained in the Skytrax Covid  Safety Rating for its Air France Protect program. 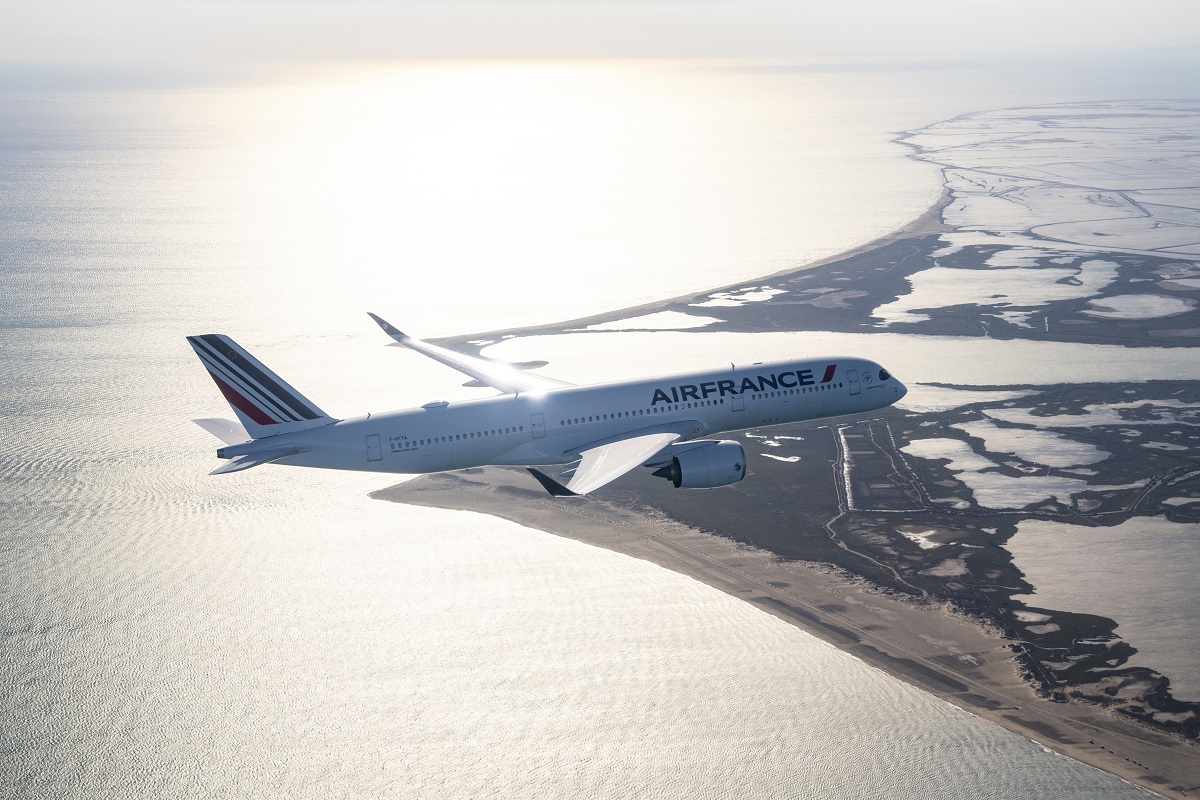 These distinctions reward the efforts and commitment of Air France and its teams to improve the customer experience in an exceptional context.

“It is an honor and a great pride for Air France to receive these awards. They testify to the confidence of our customers and recognize the continued commitment of our teams since the beginning of the Covid crisis,” said Anne Rigail, CEO of Air France.

Air France continues to invest in reinventing the Air France travel experience, with the arrival of new aircraft – the Airbus A350s and A220s and the opening of new lounges in France.

Alitalia is Closing: Info on Refunds for Flights from October 15