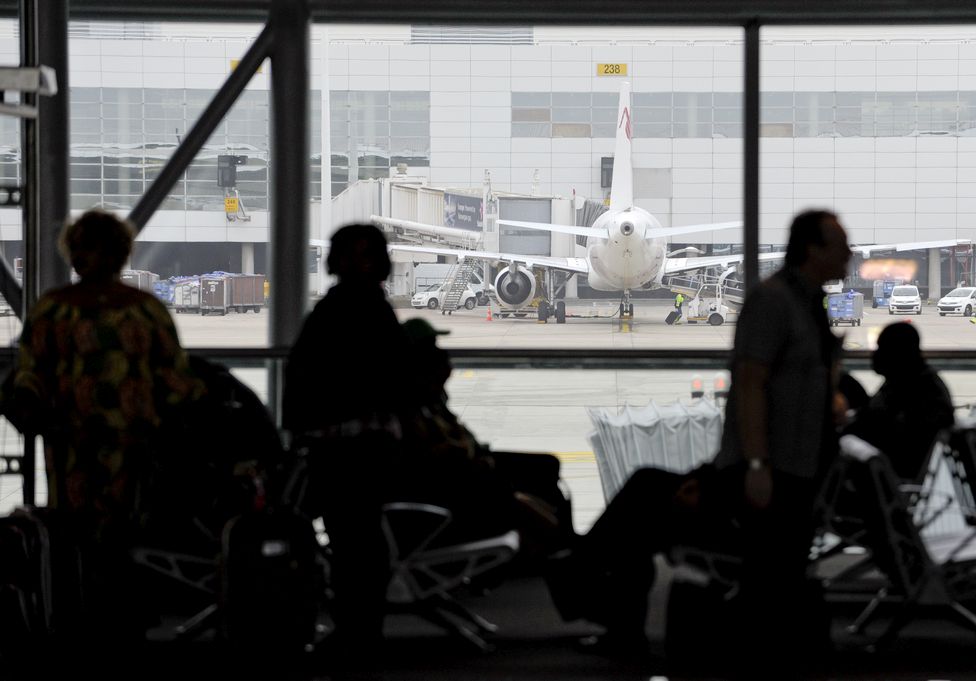 ACI World said this week that International Air Transport Association (IATA) claims about “outrageous” infrastructure costs to the tune of 2.3 billion dollars are “out of context” and create a distorted picture of the truth.

“Claims made about the airport industry are out of context and don’t reflect the efforts made by airports to support the aviation ecosystem during the pandemic,” said ACI World Director General Luis Felipe de Oliveira in response to IATA arguments that airport charges had increased by 2.3 billion dollars during the Covid-19 health crisis and that the load of recovery was being passed over exclusively to airline companies.

De Oliveira’s reaction was in response to a statement made during IATA’s annual general meeting by its director general Willie Walsh, who said that “a 2.3-billion-dollar charges increase during this crisis is outrageous”.

“We all want to put Covid-19 behind us. But placing the financial burden of a crisis of apocalyptic proportions on the backs of your customers, just because you can, is a commercial strategy that only a monopoly could dream up. At an absolute minimum, cost reduction – not charges increases – must be top of the agenda for every airport and ANSP. It is for their customer airlines,” said Walsh. 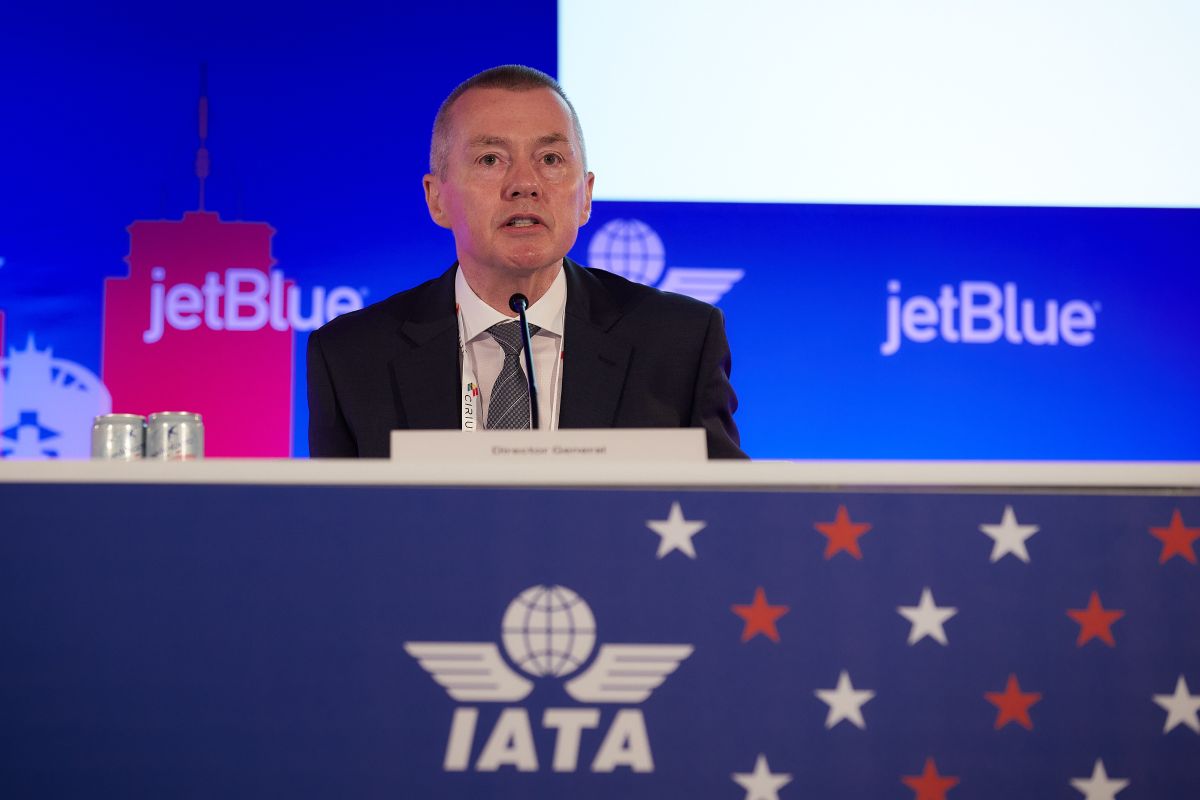 IATA went on to add that this would “stall recovery in air travel and damage international air connectivity”. The association also said that additional increases could be ten-fold this figure should proposals already tabled by airports and ANSPs be granted.

“After a period that saw unprecedented collaboration and unity of airports and airlines in surviving this crisis and rebuilding passenger confidence, it is disappointing to hear this tone of statements coming from IATA,” de Oliveira said.

According to IATA however, collectively, air navigation service providers of the 29 Eurocontrol states, the majority of which are state owned, are looking to recoup almost 9.3 billion dollars from airlines to cover revenues not realized in 2020-2021. 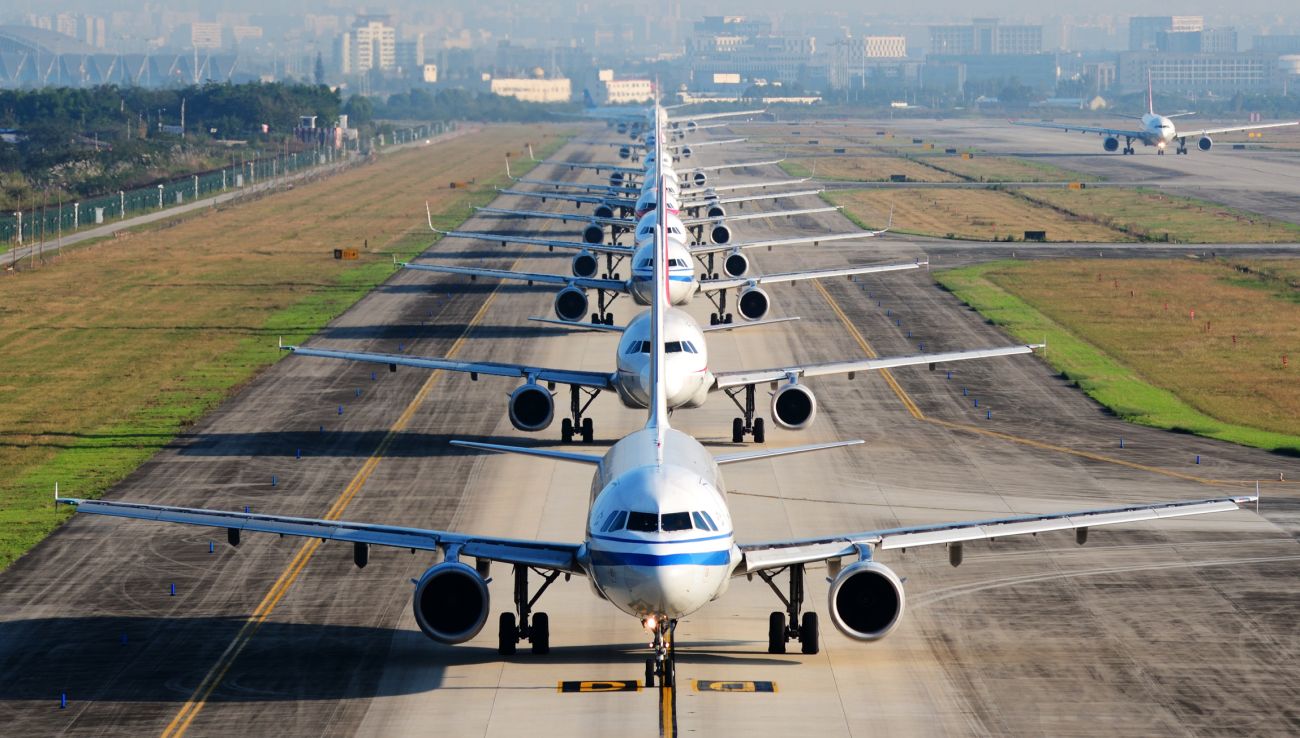 On its part, ACI was quick to point out that airports also experienced enormous financial stress and had to make drastic cuts to keep afloat. Adding that unlike airlines, airports did not receive the same level of support.

“Overall, airports are also businesses in their own right that have suffered great financial stress during the Covid-19 crisis and the historic downturn of passenger traffic,” said de Oliveira. “This may be a moment to rethink the economic oversight of airport charges to something that is more reflective of market conditions allowing for risk to be shared across airlines and airports.”

IATA claims that other impending charges are being planned by Heathrow Airport which is aiming for charge rises of over 90 percent in 2022 and Amsterdam Schiphol Airport requesting to increase fees by over 40 percent over the next three years, among others.