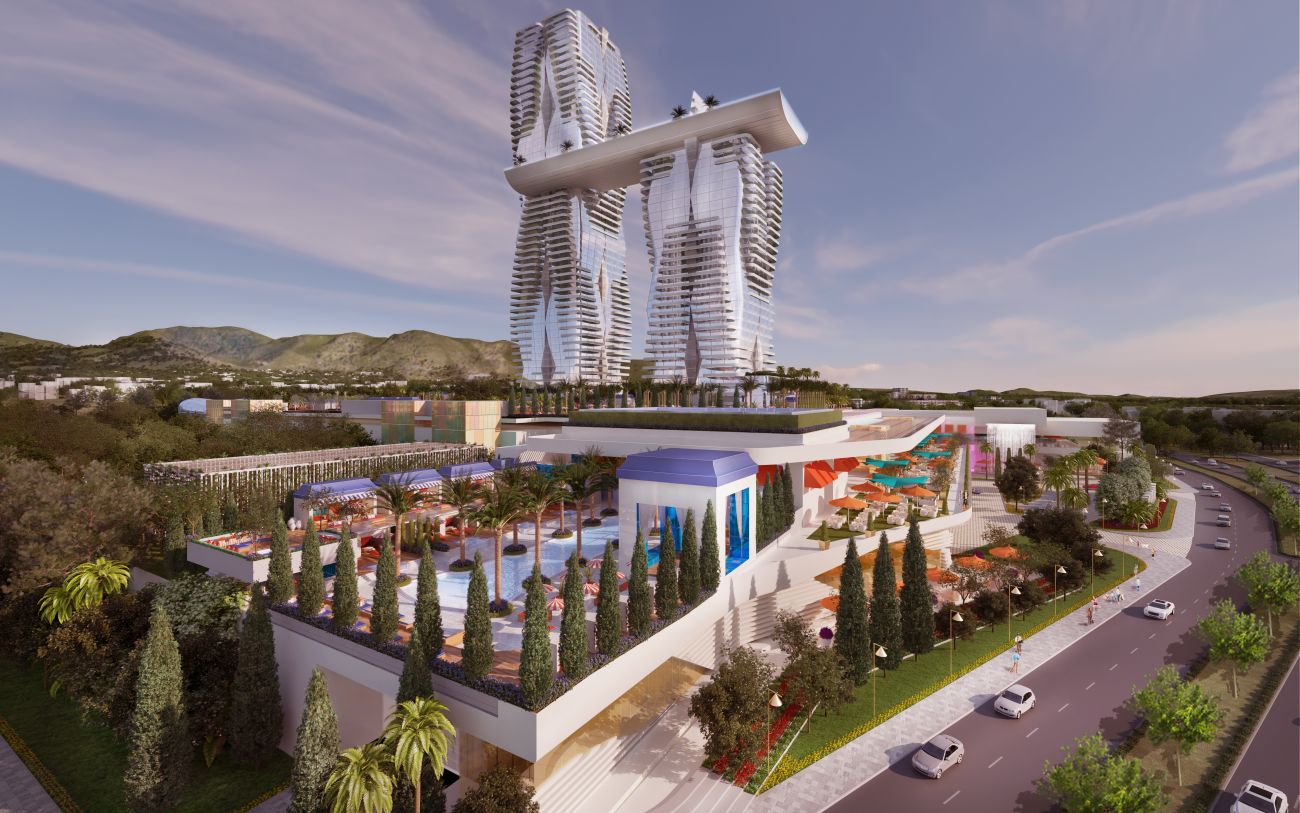 Greek company GEK TERNA stands alone as the preferred bidder for the development and management of the country’s first integrated resort and casino, a 1.1-billion-euro investment at Ellinikon expected to increase tourism to Attica, boost state coffers by at least 10 percent and create thousands of jobs.

Construction firm GEK TERNA, which initially held a 35 percent share in the bidding consortium, acquired all shares of exiting MGE and named a new board.

According to media reports, Mohegan will stay on as an advisor to the project providing its expertise during construction.

The press is also reporting that GEK TERNA may be looking for a new partner or even partners for the project, which rumors say could be previous bidder Hard Rock International even tourism industry stakeholder.

Hard Rock had launched a legal battle last year claiming it had wrongfully been excluded from the bid for the 30-year rights to operate the casino on the yet-to-go-up Ellinikon mega complex on the Athenian Riviera. It’s case was rejected last year.