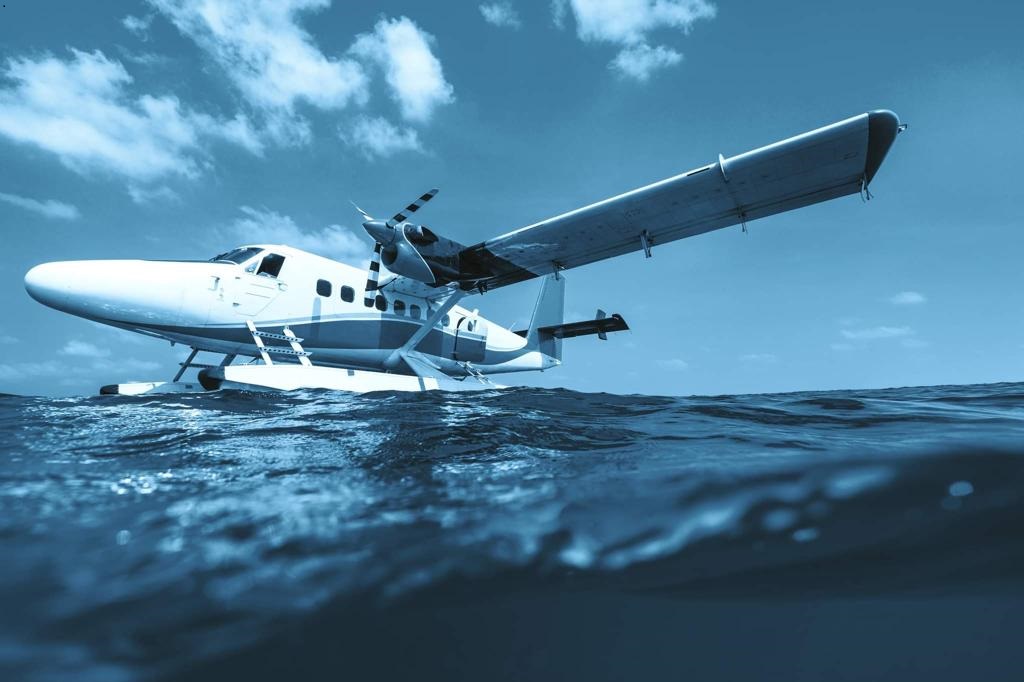 After years of delays, Hellenic Seaplanes, a key investor in the development of Greece’s first waterway network, announced that the first flights are scheduled to kick off in 2022.

The company said this week that it was moving full speed ahead with “key synergies” and deals to get the planes off the ground by next summer and by the upcoming tourism season, adding that the transport and shipping ministries were committed to accelerating procedures in this direction.

At the same time, one of the company’s main priorities is to help expand transport services offered which will pave the way for the development of new tourism products.

According to the company, the first seaplane flights are scheduled for Tinos and Patmos, with Volos, Skopelos, Alonissos, Skyros and Evia to be added at a later point in time.

Hellenic Seaplanes also announced that it would be opening a new innovative booking system developed in collaboration with IT firm Certus Online. The new system makes it easier for passengers, tourist agencies and partner companies to reserve a seaplane seat or to charter a flight to a destination of choice, the company said. 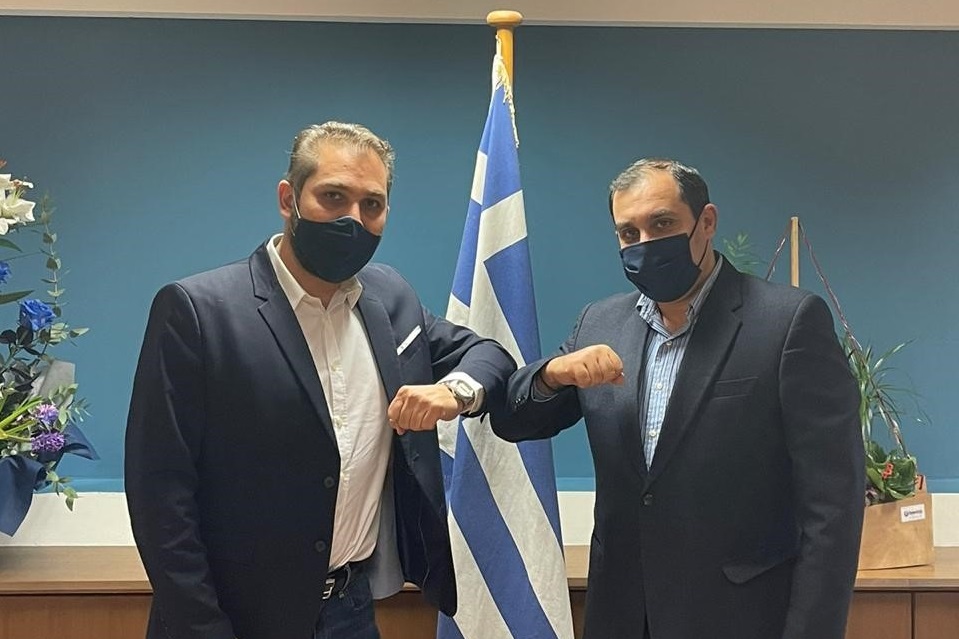 One more innovation, according to the company, is the launch of a single ticket covering both airplane and seaplane itineraries. Hellenic Seaplanes said it was in talks on a single ticket policy which would facilitate travel.

In efforts to get waterway activity up and running, the company also announced that it was inking strategic partnerships with companies including VIP helicopter and private jet operator IFLY, robotics and AI firm PROBOTEK, electric vehicle maker Tazzari Group, as well as with other entities for the development of combined tourism products.

“We’ve worked meticulously and systematically to be able to reach this point and announce new alliances and collaborations that will create new tourism products as we look forward to the first flights which we hope will start next spring,” said Hellenic Seaplanes President and CEO Nicolas Charalambous.

“Our main goal is to offer passengers the convenience and safety they deserve, adding to their experience the benefits of high standards offered,” he added.