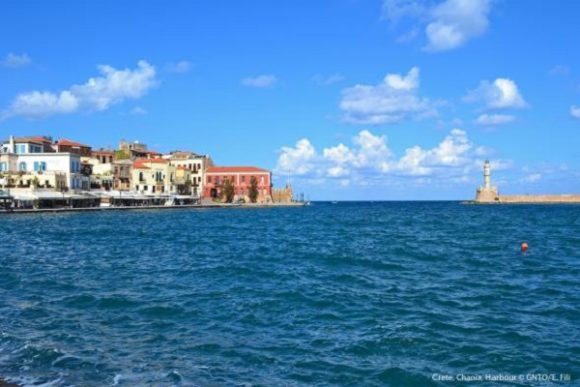 All the more German travelers are choosing Crete for autumn vacations, as more airlines are scheduling direct flights from German airports to the Greek islands up until November, the Greek National Tourism Organization (GNTO) said on Friday.

The organization’s announcement came after hosting a press trip last week for German journalists that arrived on a direct flight to Chania from Nuremberg, Germany, by Corendon Airlines. The direct air connection between Nuremberg and Chania was launched in July and may possibly continue service until November due to high demand. The route was initially planned to operate until October. 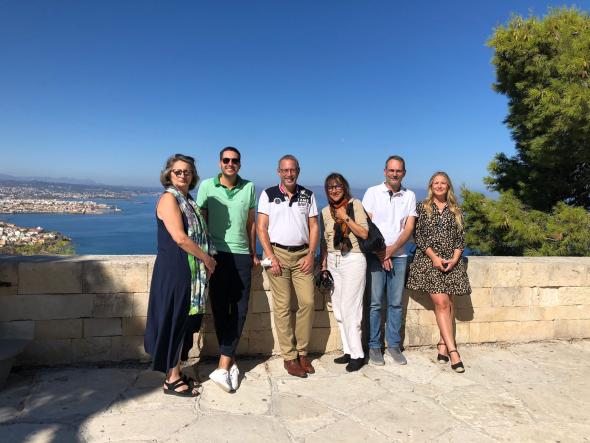 Corendon Airlines flies to the six destinations from a total of 16 airports in Germany, including Nuremberg.

During the press trip, the German journalists, who were from leading printed and online media in Nuremberg and the greater region, met with GNTO Secretary General Dimitris Fragakis and had the opportunity to discuss a number of tourism-related issues 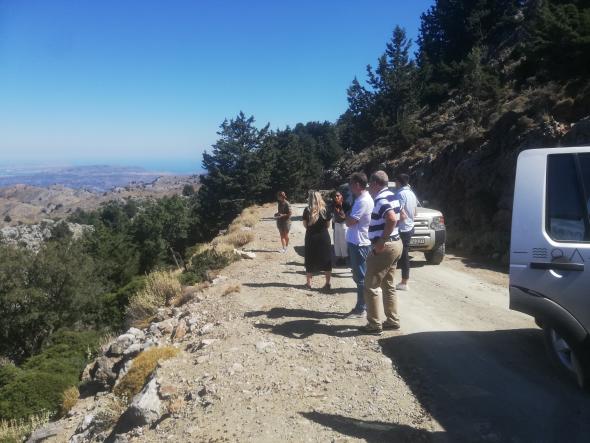 During their stay on Crete, the German journalists met with local and regional authorities, tourism bodies and Chania Airport executives.

They also had the chance to visit landmark sites including the old town of Chania as well as the island’s Lefka Ori (White Mountains).