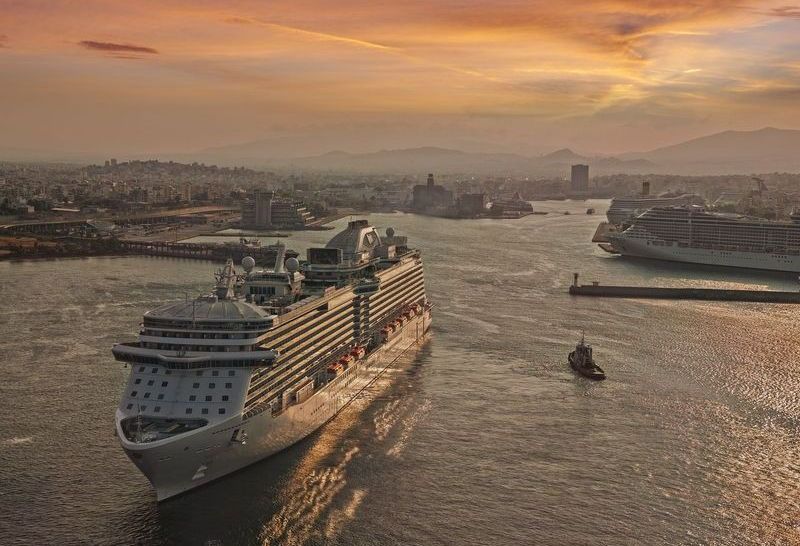 The cruise segment gave a boost to the Piraeus Port Authority’s (PPA) revenue in first half of 2021, an announcement on Wednesday said.

An additional increase of 5,7 percent or 1.8 million euros was due to the pier II and III concession.

Satisfied with the financial results of the first half 2021, the port authority’s chairman, Yu Zenggang, said the continuous increase of turnover, despite the significant difficulties due to the Covid-19 pandemic, “proves once again that PPA S.A. is a company building on a solid and a strong basis”.

He added that the PPA continues to carry out its strategic plan for Piraeus Port with the same dedication and high sense of responsibility, while “already ranking in the first places among the best ports in the Mediterranean and Europe”.