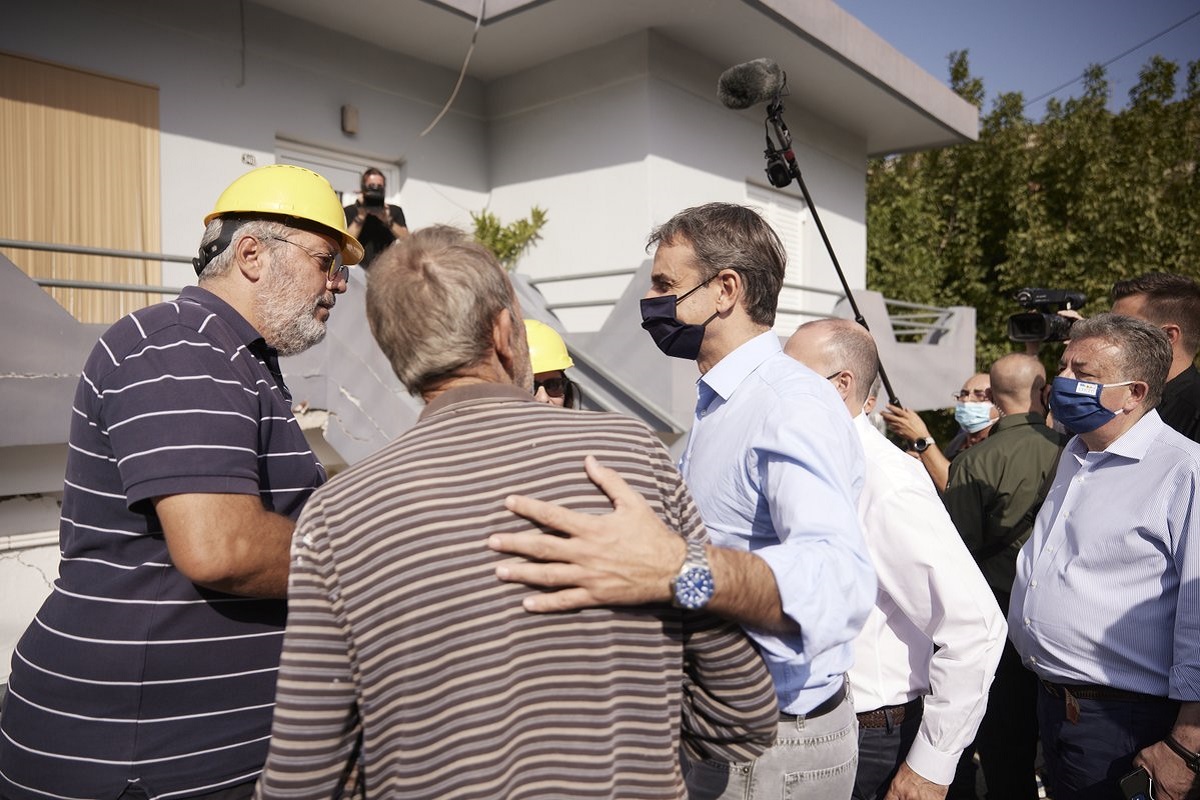 Greek authorities announced relief measures on Tuesday to support areas and people affected by an earthquake that shook the island of Crete on Monday leaving behind one dead, dozens injured and extensive building damage.

Measures include up to 14,000 euros in subsidies for the restoration of homes and buildings, compensation of up to 6,000 euros for household appliances, rent subsidies, financial support to cover basic household needs as well as up to 8,000 euros to cover business equipment, exemption from ENFIA property tax, and the right to defer other tax payments and social insurance contributions.

The aid, which will also be directed to local governments, will be available via the government’s arogi.gov.gr platform.

“We were able with all the co-responsible ministers to assess the situation here in Arkalohori and to make decisions on immediate support measures for the two municipalities that have been affected,” said Prime Minister Kyriakos Mitsotakis after a team of civil engineers assessed structural damage. 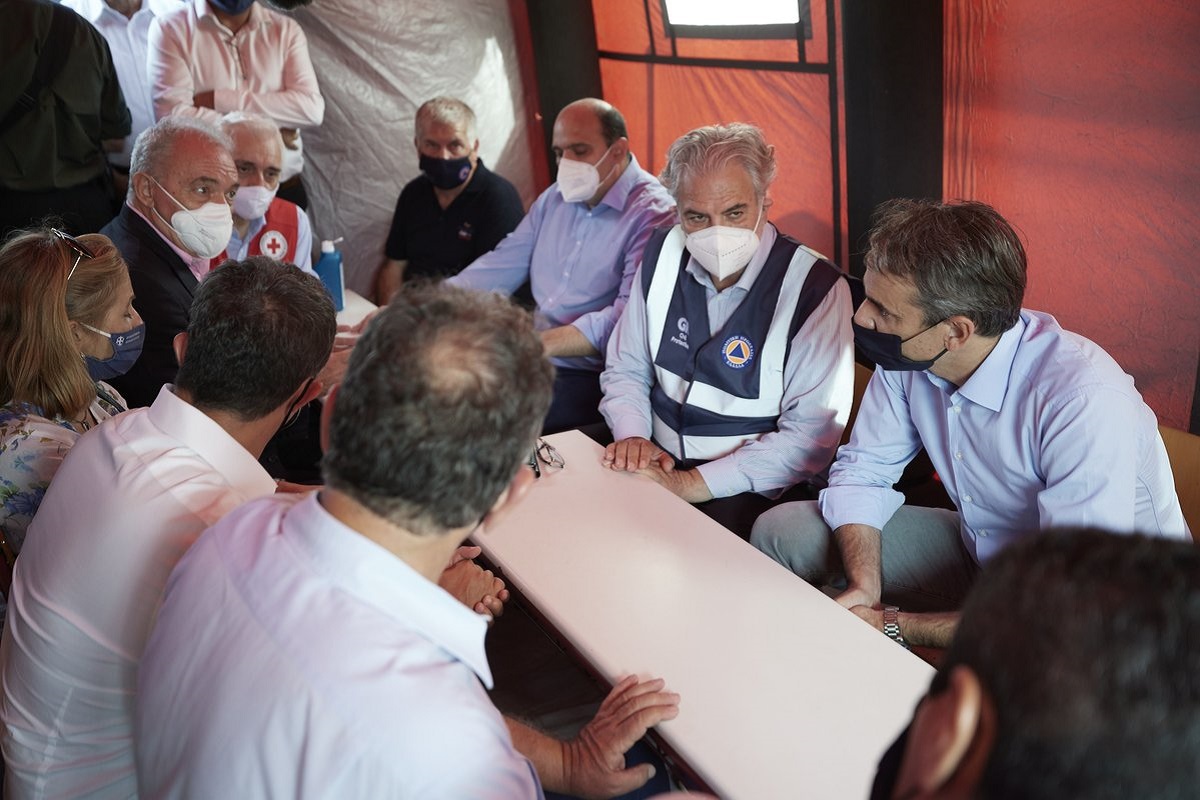 Hundreds of homes were destroyed in the area south of Heraklion after Monday’s earthquake, which measured 5.8 on the Richter scale, while widespread damage has been reported in other municipalities with the village of Arkalohori being the hardest hit.

Meanwhile, Crete residents are still on alert as dozens of aftershocks continued into Wednesday.

Greek Tourism Minister Vasilis Kikilias in collaboration with Hotel Chamber of Greece President Alexandros Vassilikos announced the availability of 90 rooms to provide accommodation for people impacted by the quake. The minister also requested that the Heraklion Tourism Vocational Training Institute (IEK) provide bedding items to those in need.