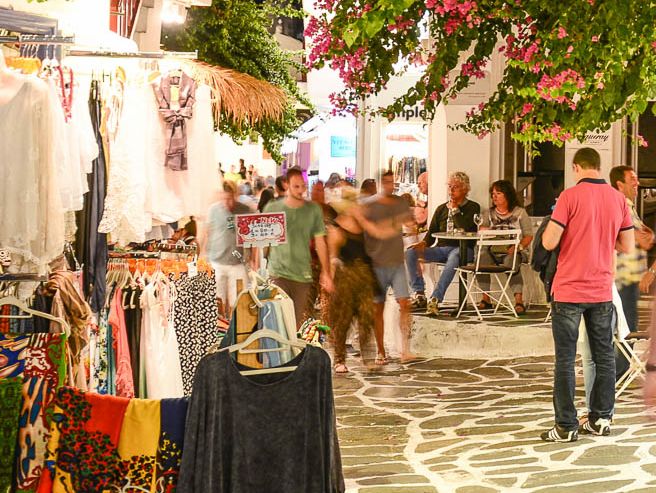 Tourist arrivals at the five international airports of the South Aegean stayed high throughout September, having already exceeded half a million, the South Aegean Tourism Initiative said on Wednesday.

According to the released data, 4,352 direct international flights carried 565,850 passengers to the airports of Rhodes, Kos, Santorini, Mykonos and Karpathos during the September 1-26 period.

The South Aegean Tourism Initiative said that arrivals on Rhodes were approaching 280,000, noting that on the last Saturday of the month the island welcomed some 14,500 passengers in just one day; and visitors on Kos already exceeded 133,000.

Santorini is seeing the month’s tourist arrivals reach 90,000, Mykonos has already welcomed some 58,500 air passengers and Karpathos has exceeded the arrivals of the entire 2020 tourist season with 9,896 foreign travelers landing on the island in September.

2.5 million passengers since start of 2021 season 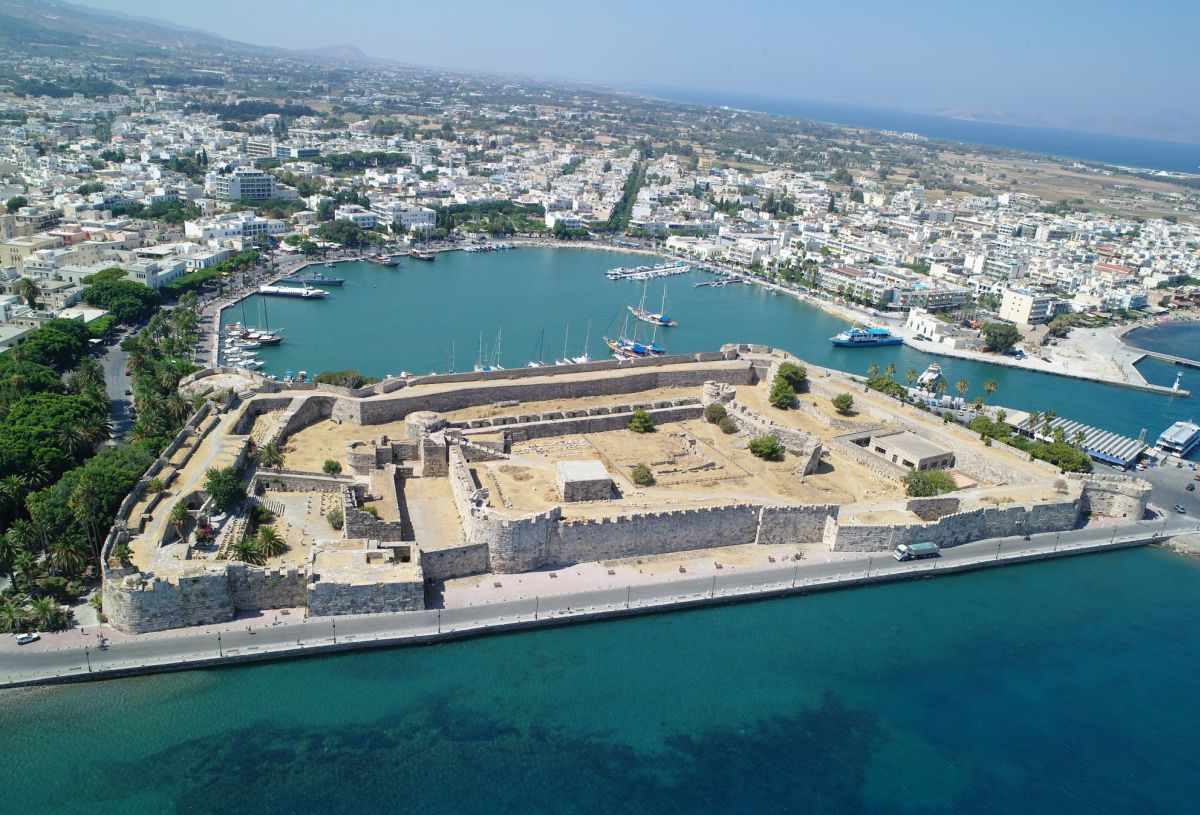 Moreover, the data shows that from the beginning of this year’s tourist season until September 26, the South Aegean has seen its air arrivals more than double the number of 2020, to 2.5 million passengers via direct international flights.

Also, direct international arrivals for Mykonos by September 26 had reached 335,353, while Santorini saw its arrival numbers triple this tourism season to more than 400,000 compared to 2020. 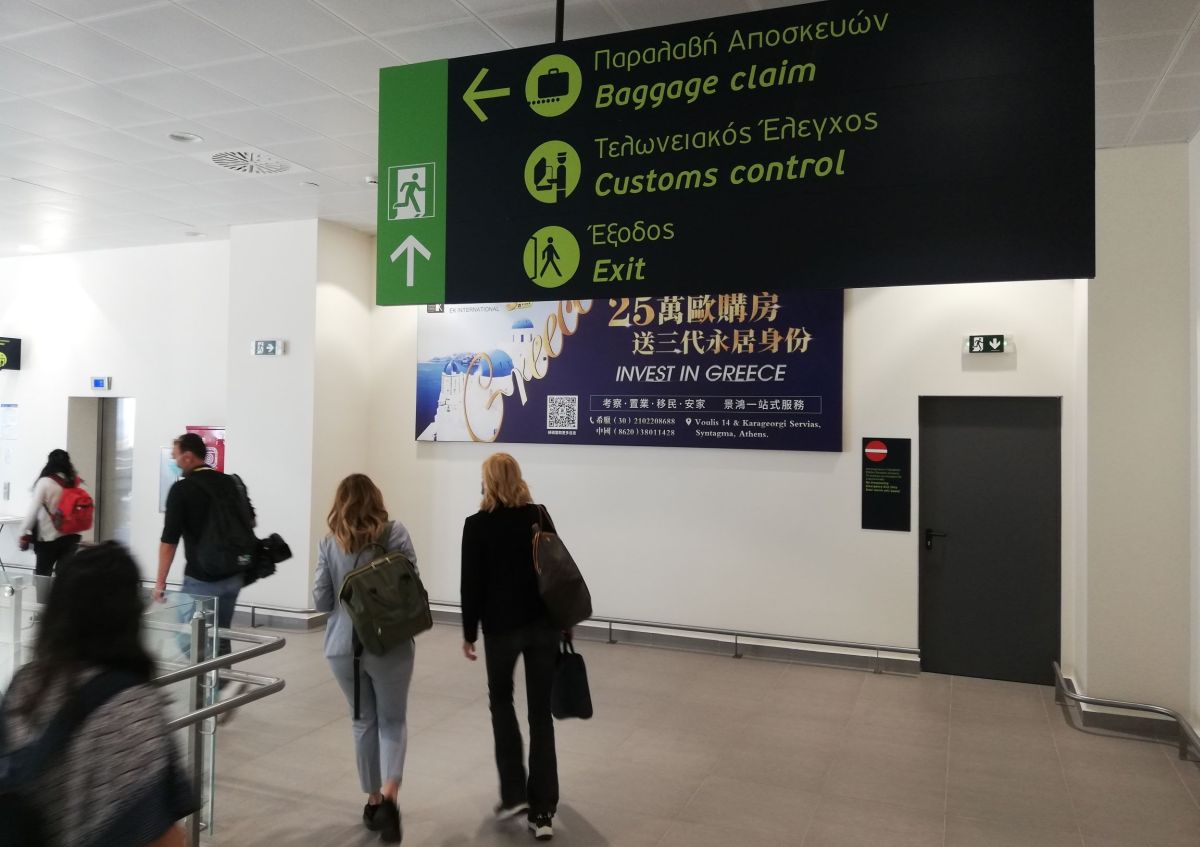 It is noted that the total number of air travelers to the South Aegean islands for this tourist season add up to 2.76 million with the addition of transfer arrivals from Athens International Airport to the five islands for three summer months of June, July and August.

The South Aegean Tourism Initiative also provided data on the hotel occupancy for the islands of the South Aegean which is over 40 percentage points of the percentages recorded last September.

More specifically, citing a survey by Greece’s Institute for Tourism Research and Forecasts (ITEP), hotel occupancy rates, for the weeks of September 1-5 and September 6-12, range between 69 percent and 68.5 percent respectively, when the September 2020 average was 28.2 percent. It is noted that 96.8 percent of Greece’s total hotels are still open.