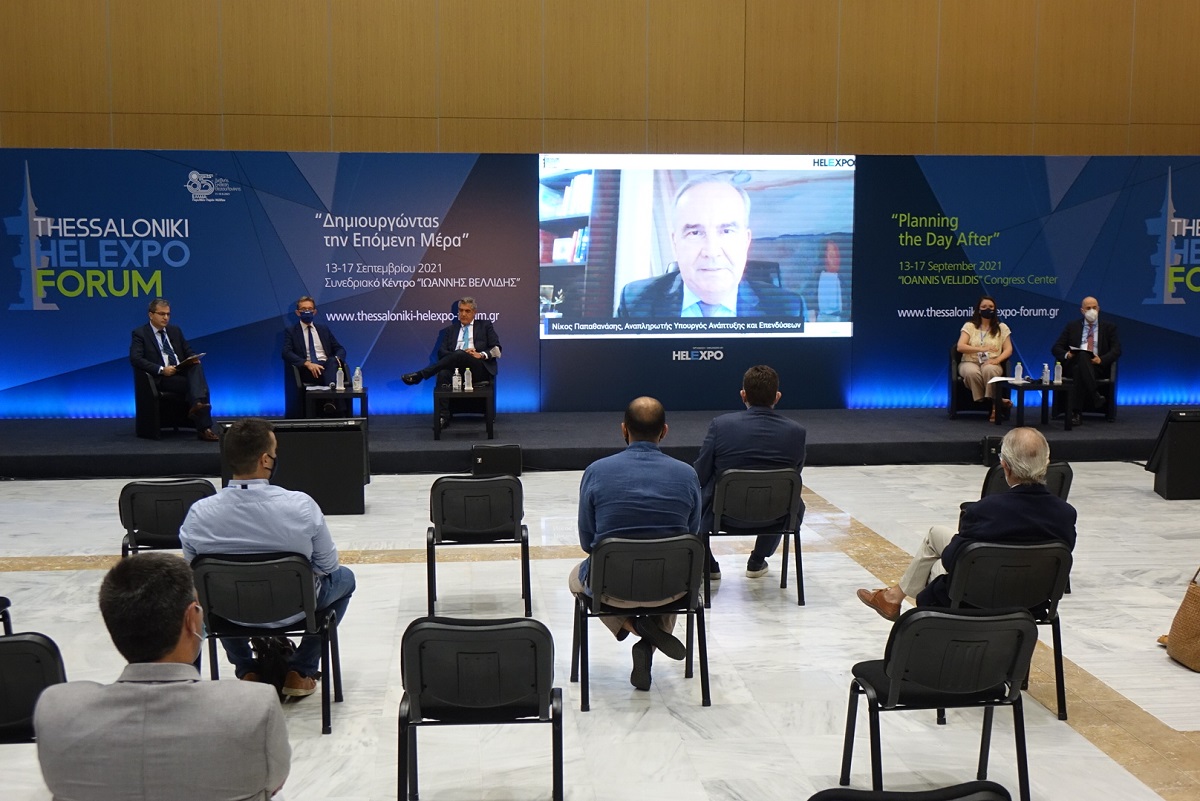 The company’s top executive spoke on the back of news that AEGEAN airlines saw traffic more than double this year leading to a smaller second-quarter losses than a year earlier while sales increased by 168 percent to 108.6 million euros. 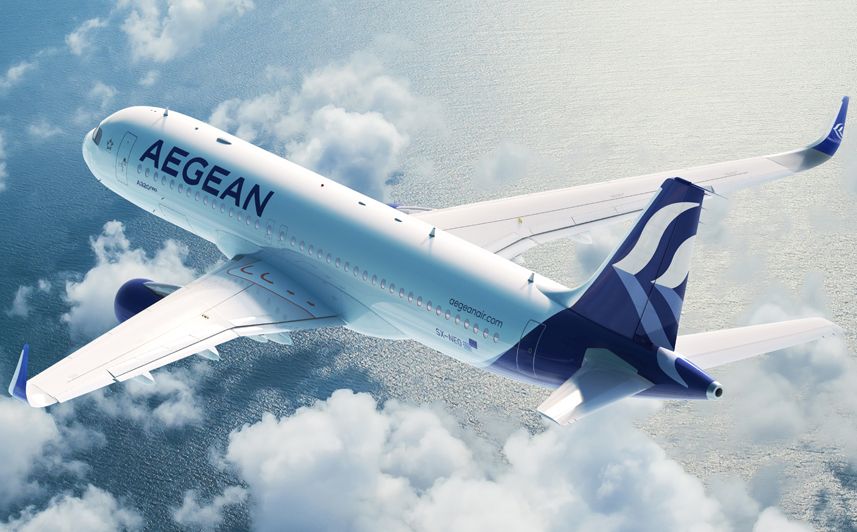 AEGEAN’s CEO presented the company’s recovery plan, adding that it was also expecting the delivery of 20 new aircraft in the 2022-2023 period.

Gerogiannis acknowledged that Greece was recovering faster than other rival destinations but stressed that there still was “a long way to go”.

He underlined the need for full cooperation of all stakeholders to maintain Greece’s brand name and called for ‘friendlier’ winter fee policies that will enable the extension of the season and the provision of improved products and discounts.

He went on to stress that crucial infrastructure projects must be completed in time including supporting structures such as roads, and that accessibility to these must be enabled under specific terms and financing conditions.

Indicatively, AEGEAN recorded a 20 percent increase in domestic flights compared to last year and 40 percent in international traffic in July and August. The national carrier handled more than 2.3 million passengers in the July-August period.