Acropolis Rally 2021 Kicks Off with GNTO as a Grand Sponsor

The Greek National Tourism Organization (GNTO) is the grand sponsor of the EKO Acropolis Rally 2021 that will kick off on Thursday, September 8.

Also known as the Rally of Gods, the mega event has returned to Greece following an 8-year absence.

According to the GNTO, its participation in the “revival” of the Acropolis Rally – that has a brandname which refers exclusively to Greece – was deemed necessary, considering the exposure and promotion Greece will receive since its return to the WRC (World Rally Championship) calendar means that the mega event now has a place on the international motorsport scene that has millions of fans worldwide.

The Acropolis Rally will be broadcast – online and on television – worldwide, by 65 television networks in 155 countries and seen by 840 million viewers.

“After 8 whole years, the emblematic Acropolis Rally returns to Greece. The Rally of the Gods! This is a very important moment, not only for motor sports, but also for the whole country,” GNTO Secretary General Dimitris Fragakis said.

The Acropolis Rally will pass through three Greek regions – Attica, Central Greece and the Peloponnese – and wrap up on September 12.

As highlighted by Fragakis, the Acropolis Rally is a “great opportunity” to promote Greece abroad and a unique moment to put the international spotlight on the regions of Attica, Central Greece and the Peloponnese.

“The GNTO has always supported the Acropolis Rally… and we do our best to make it the best rally ever,” he added.

As grand sponsor, the GNTO has provided TV spots that promote the natural beauty of Greece. The spots will be shown at the beginning of the opening ceremony (Athens City Stage) but also on international TV stations that will broadcast the Acropolis Rally.

“This way images of impressive landscapes of our country will travel around the globe, both on television and via the internet and social media,” the GNTO said in an announcement.

The EKO Acropolis Rally 2021 will kick off below the Acropolis on Thursday at 17:30 and for the first time “storm” towards Syntagma Square in central Athens and conduct a special 0.98km route around the city center. 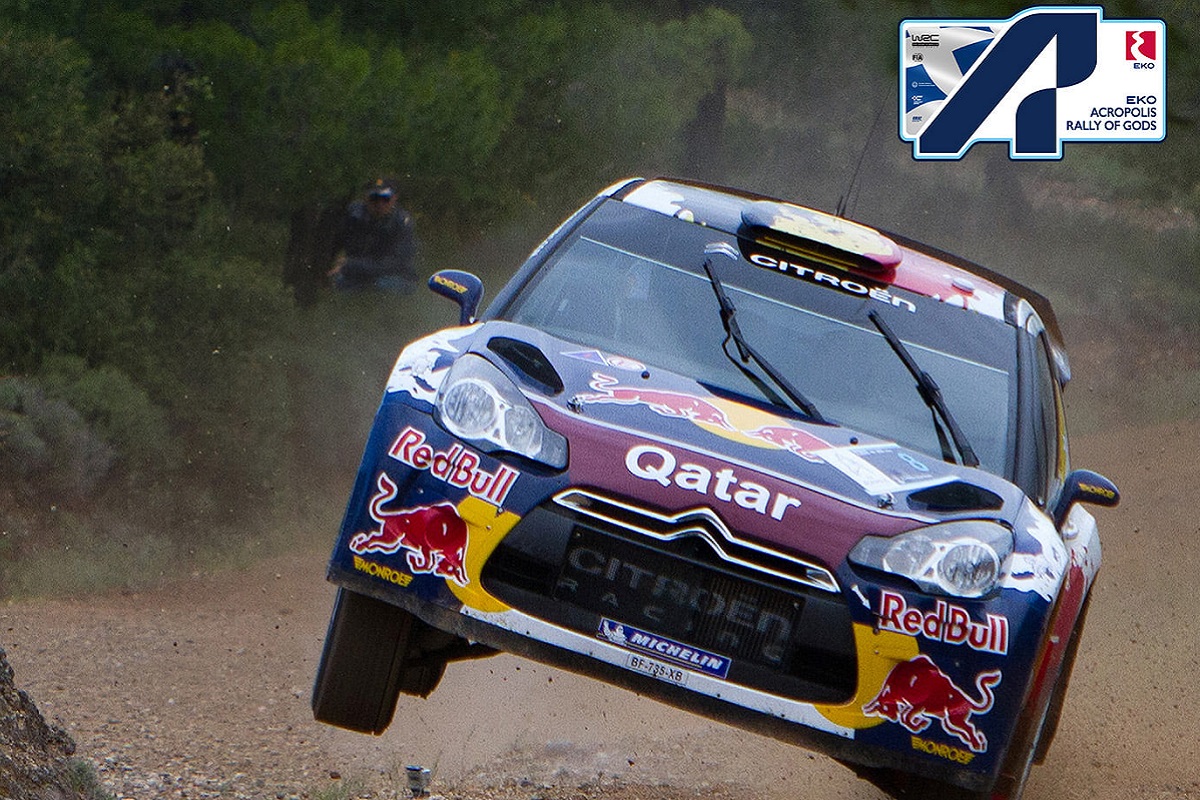 The Acropolis Rally will wrap up on Sunday at the Panhellenic Exhibition of Lamia, where an awards ceremony will take place in the afternoon.