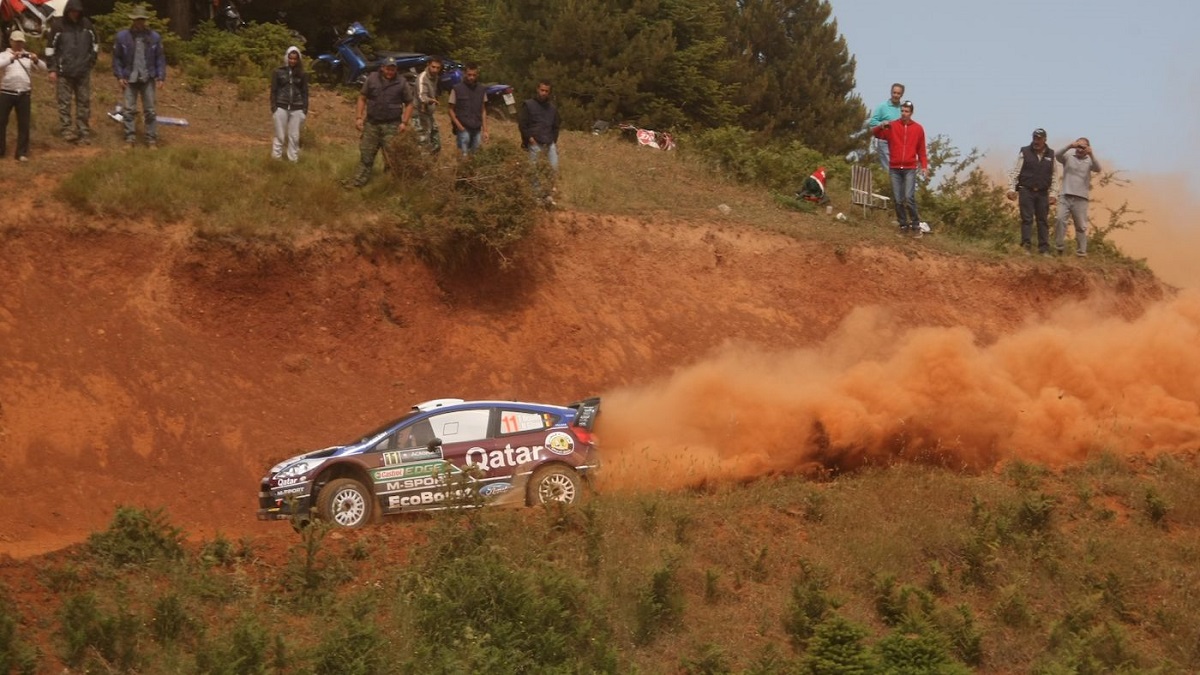 The city of Lamia in Central Greece has been selected as the host city of the 2021 Acropolis Rally that will take place in Greece – for the first time after eight years – during September 9-12.

The announcement was made on Friday by Deputy Sports Minister Lefteris Avgenakis during an event held at the offices of Motorsports Greece in Athens.

Lamia had competed against the Municipality of Loutraki, Perachora, Agioi Theodoroi, located in the area of Corinth in the Peloponnese. Both cities had submitted their nomination files earlier this year to host the legendary Acropolis Rally, following its addition to the 2021 calendar of the FIA World Rally Championship (WRC).

Despite the ministry’s decision to set the event’s headquarters in Lamia, Avgenakis said the rally’s special routes will also include areas both in Athens and Corinth.

“There is no room for dilemmas and dividing decisions. The Acropolis Rally belongs to Greece,” the minister said.

Known as the Rally of Gods, Acropolis Rally Greece will pass through three Greek regions.

The rally will start from its traditional location beneath the Parthenon temple in Athens, Attica, and continue on to the Peloponnese to pass through Corinth and Agioi Theodoroi. According to Avgenakis, the Peloponnese route has been announced as the third best rally route by the WRC. The Rally of Gods will then proceed to its base in Lamia, Central Greece, where it will continue for the last two days of the event.

“We aim to re-establish the Acropolis Rally in Greece again,” the minister added. 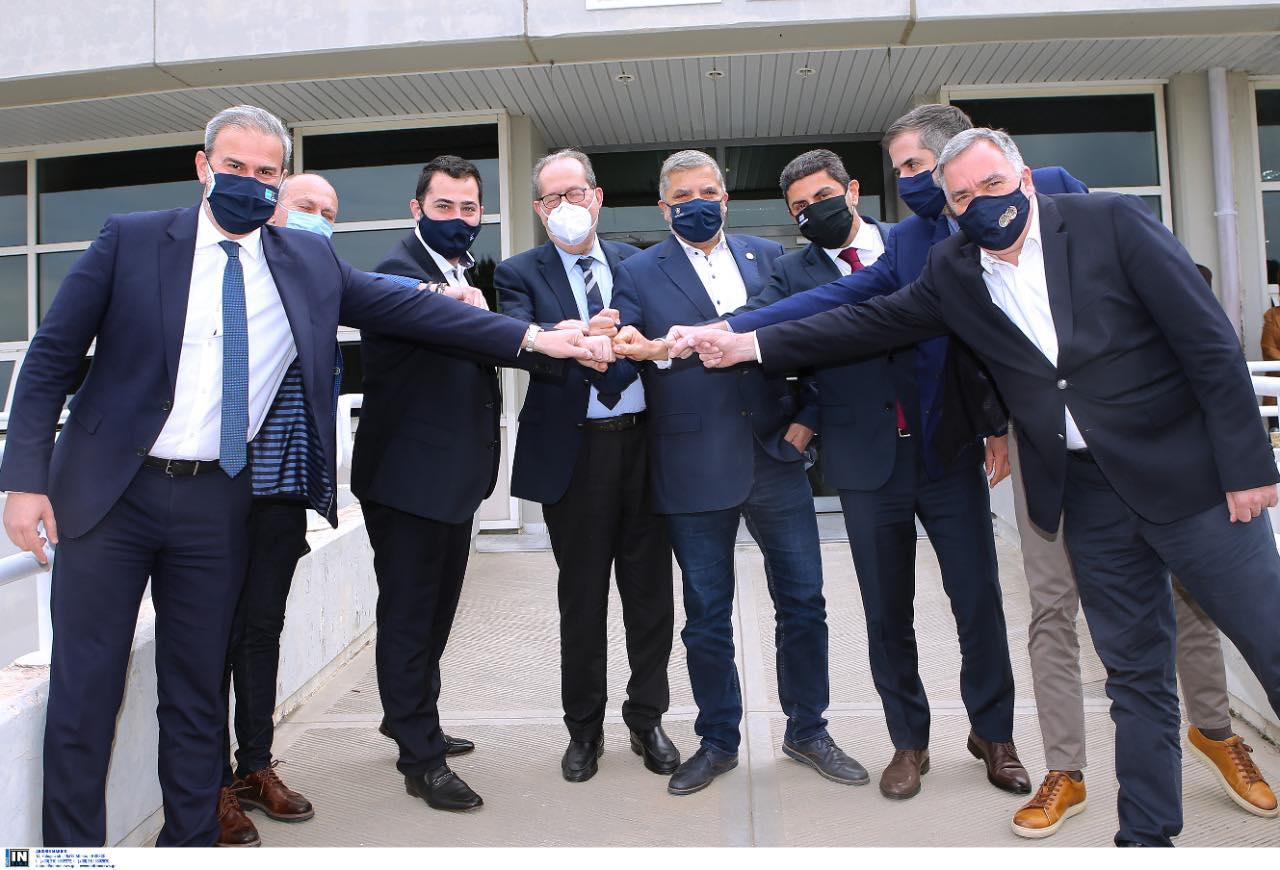 The GNTO’s secretary general highlighted that the Acropolis Rally Greece is expected to give a boost to tourism, considering the global promotion Greece will receive.