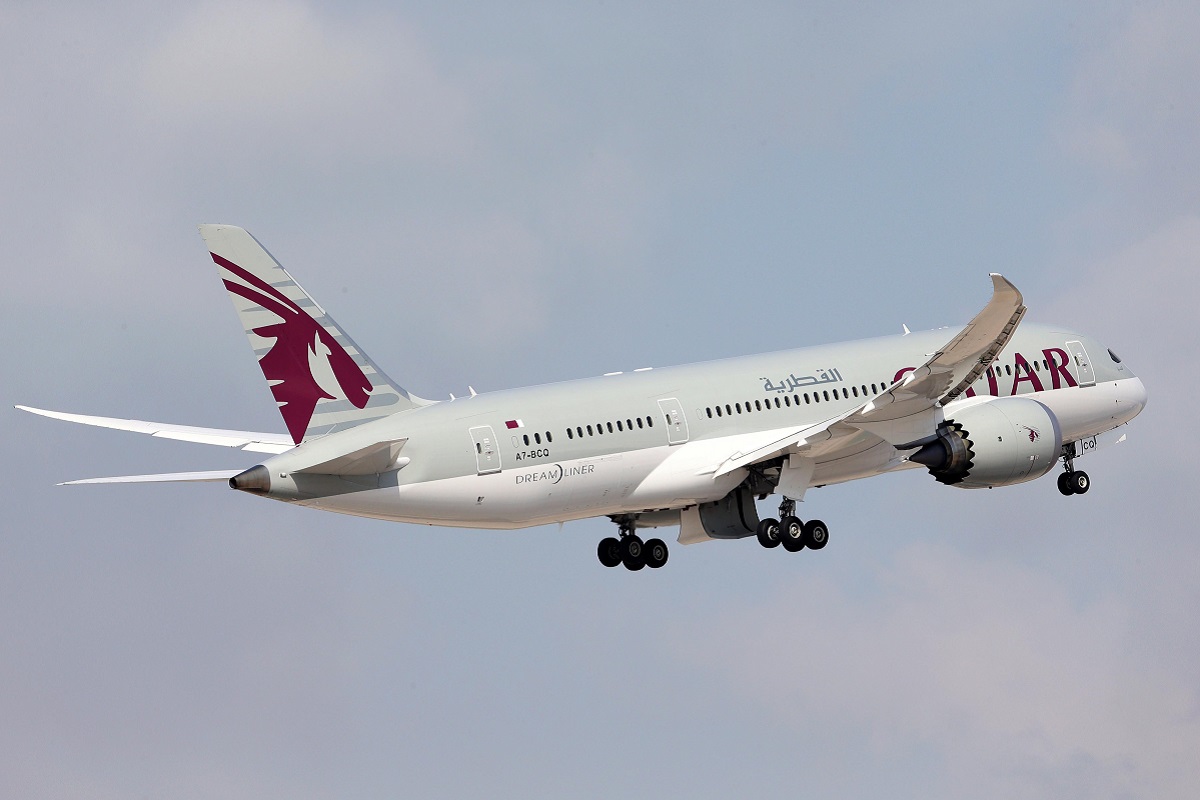 Qatar Airways has been named Airline of the Year 2021 by AirlineRatings, a leading safety and product rating website.

Acknowledging the best in aviation, AirlineRatings recently announced the world’s best airlines for 2021 with a focus on product innovation, good route network and overall safety.

This marks the third year in a row Qatar Airways has achieved the Best Business Class accolade, recognizing its patented Qsuite product.

Qsuite features the industry’s first-ever double bed in Business Class, as well as privacy panels that stow away, allowing passengers in adjoining seats to create their own private room.

“Qatar Airways is no stranger to the winner’s circle having picked up many awards for its service and cabin seating over the past ten years including a host of awards from AirlineRatings for its catering and business class Qsuite,” AirlineRatings.com Editor-in-Chief Geoffrey Thomas said. 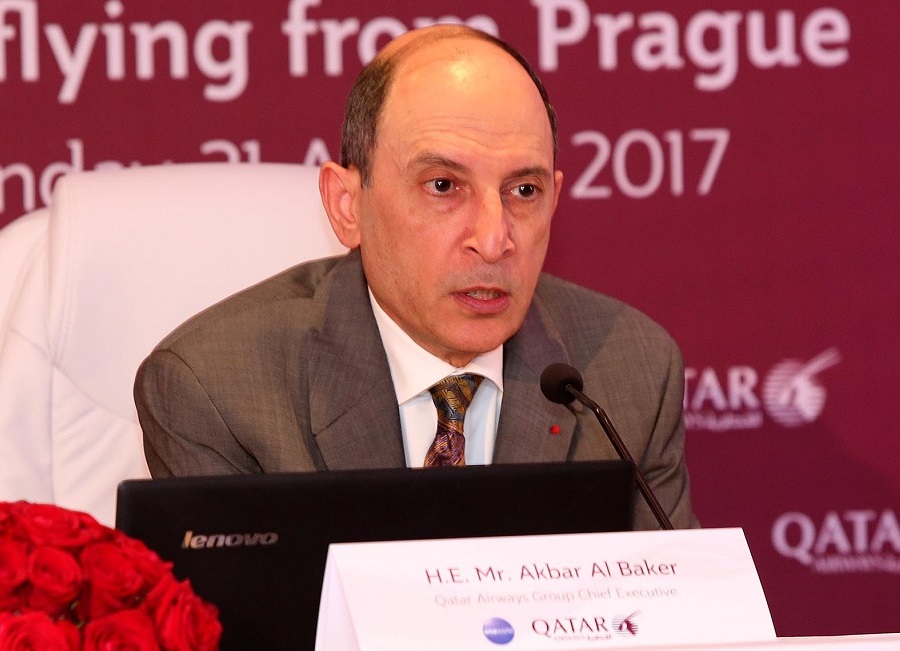 On his part, Qatar Airways Group Chief Executive Akbar Al Baker said the airline continued to operate and stand by its passengers despite the difficulties caused by the coronavirus pandemic.

All AirlineRatings awards are given based on strict assessment criteria put together by industry professionals with extensive expertise and experience in the aviation field.