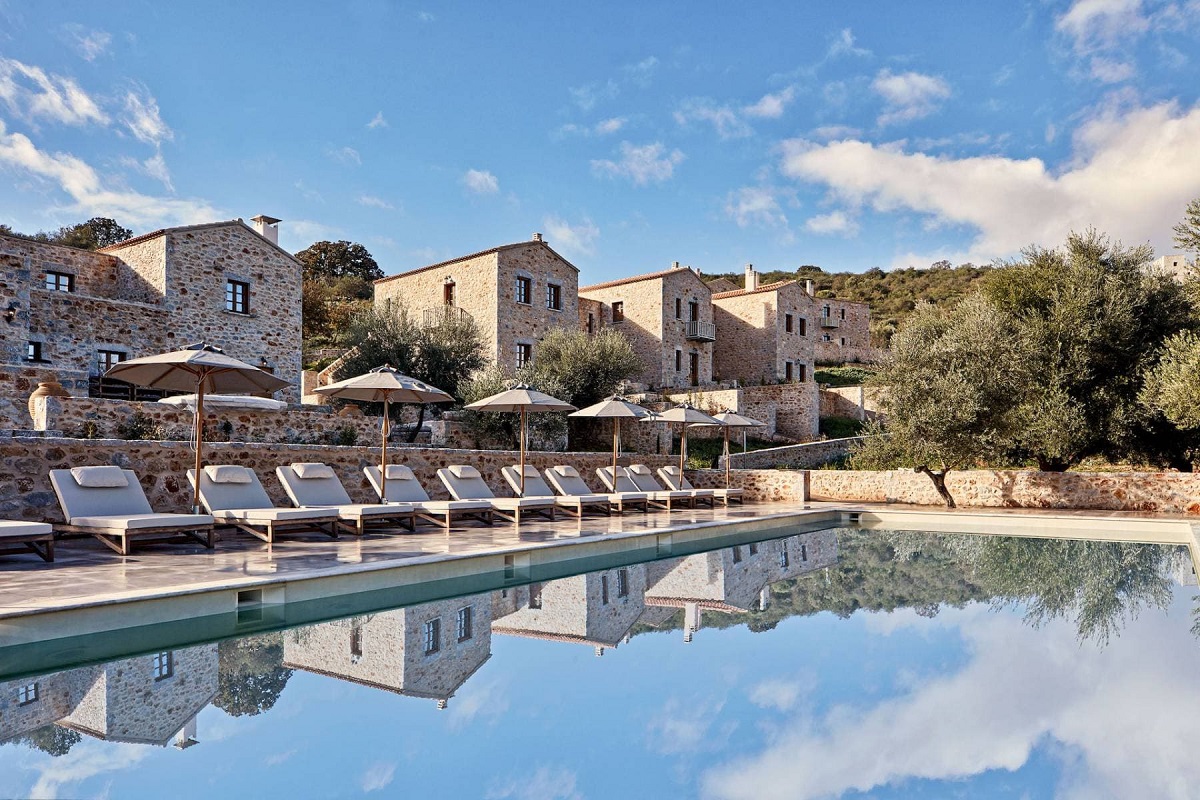 HotelBrain, a leading hospitality group in Greece, has expanded its portfolio of properties with the addition of 14 new leased hotels since the start of 2021.

Through its subsidiary HotelKeys SA, the HotelBrain Group now operates 73 leased hotel establishments in 34 different destinations in Greece. The total number of rooms in the group amounts to 4,100, with beds exceeding 9,200.

The business model of the HotelBrain Group in the Greek hospitality market is based on the contracting of long-term hotel leases and focuses mainly on medium- and small-size hotels located in developed summer holiday tourist areas. The company’s development model is based on offering consolidated support to hotels (central administration and management services) and the decentralized and diversified operation for each hotel separately, befitting the concept and the character that each one has chosen. 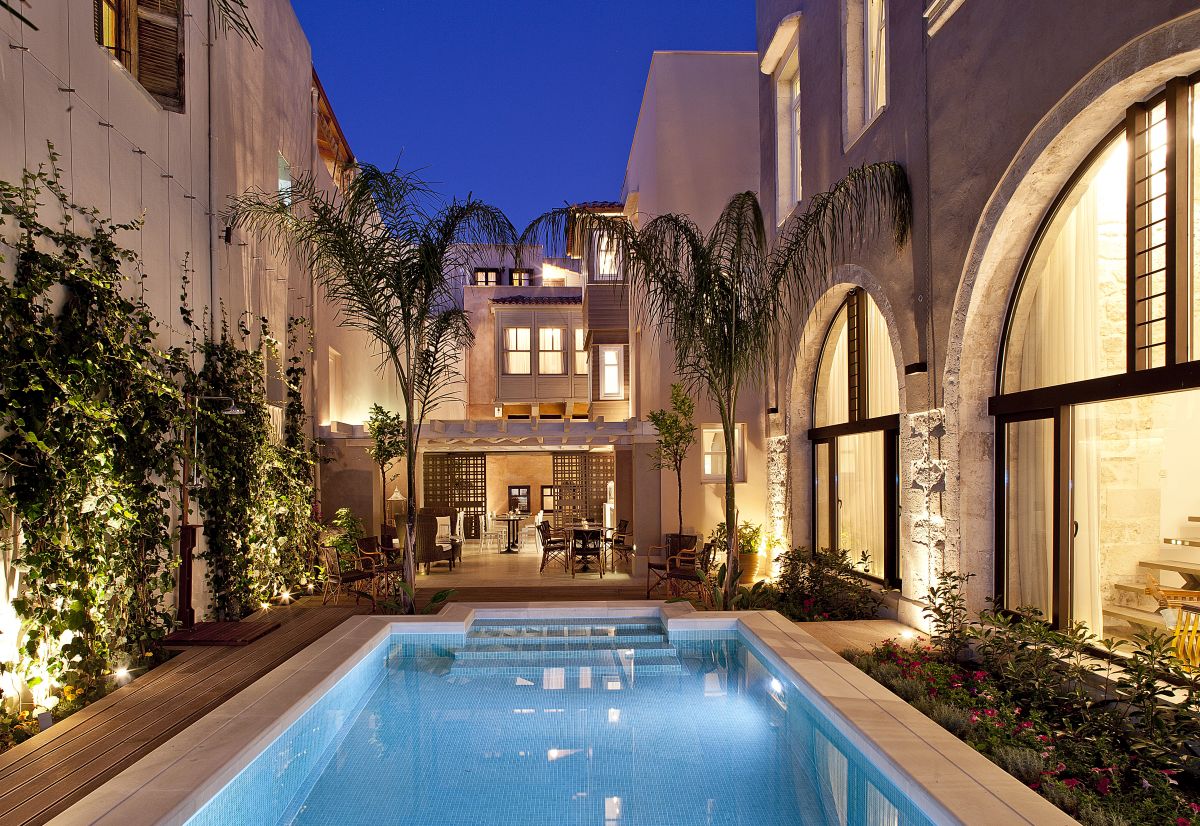 According to HotelBrain Founder and President Panos Paleologos, the company’s development model secures important synergies and paves the way for each hotel to achieve maximum performance.

“This model proved to be functional and reliable in practice during the difficult period of Covid-19, where the industry faced great and unprecedented challenges. This allowed us to continue developing our hotel portfolio, with respect to hotel property owners and through win-win long-term leases,” he said.