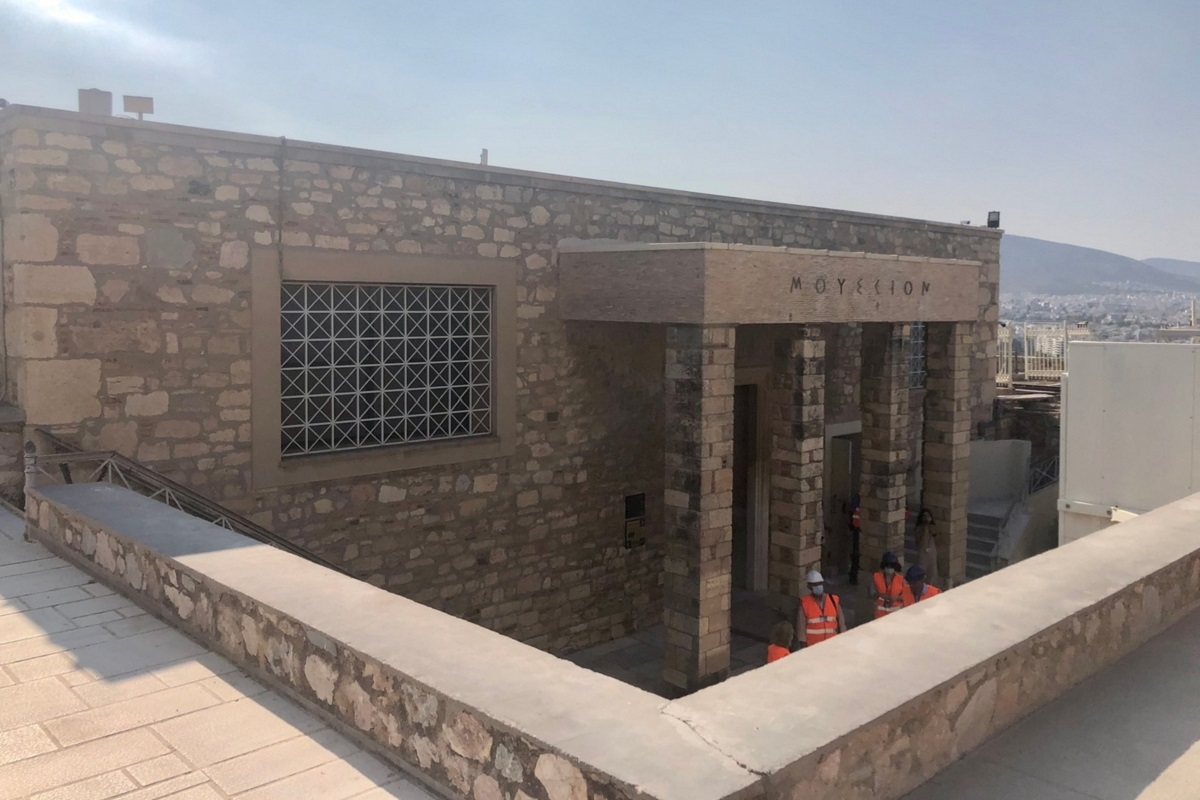 The Old Acropolis Museum in Athens, will be restored and upgraded in order to reopen as an exhibition venue, Culture Minister Lina Mendoni recently announced.

Located next to the Parthenon, the building has remained closed for 13 years but will soon be restored and fully equipped to reopen as a modern art venue. Budgeted at 3.5 million euros, the project will be funded by the Attica 2014-2020 Regional Operational Program.

“The Old Museum will come back to life. Located inside the Acropolis archaeological site, the building is almost attached to the Parthenon,” Mendoni said.

“The building will feature venues for digital and conventional art exhibitions that will constantly ‘communicate’ with the Parthenon,” she added. 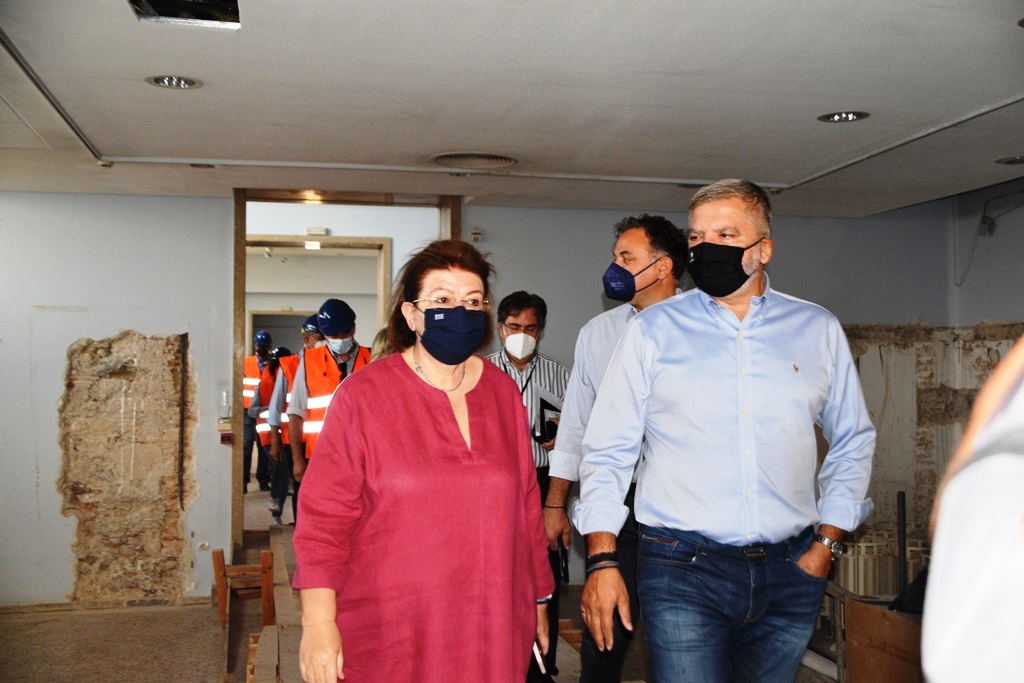 Mendoni visited the Old Museum last week accompanied by Attica Governor George Patoulis and was briefed by the project’s contractor about the progress of works.

The museum’s main building is expected to be completed in two years and will feature exhibition spaces as well as an open art conservation laboratory. The museum’s second building will also be restored to operate as a warehouse. 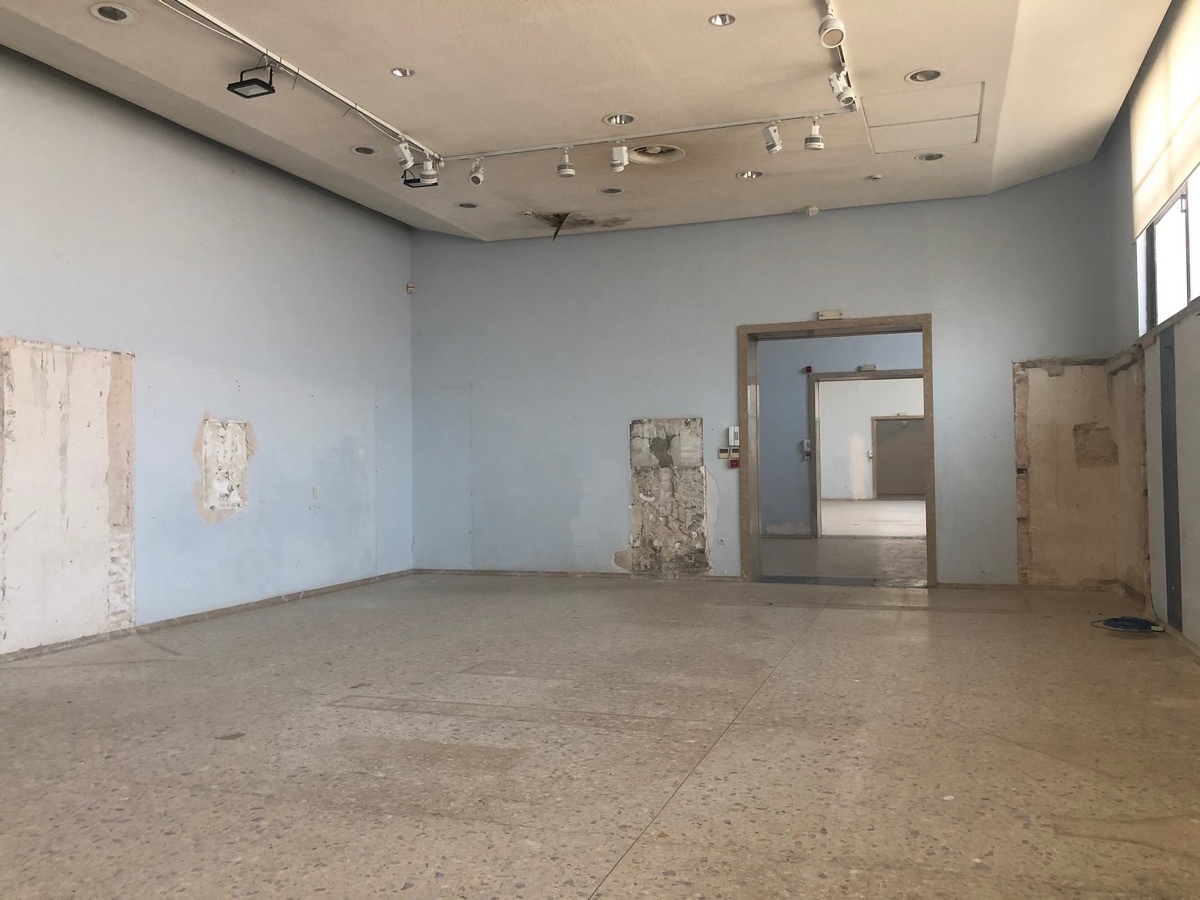 “The Region of Attica supports culture, which will contribute to the restart and development of the area in the post-Covid era. Our active support includes specific actions,” Attica Governor George Patoulis said.

According to the governor, the Attica 2014-2020 Regional Operational Program will fund cultural projects under a budget of over 50 million euros.

“We are also working closely with the culture minister to prepare new cultural projects that will be funded by the new regional program 2021-2027,” he added.