Coca–Cola Teams Up with Marketing Greece to Promote Greek Gastronomy 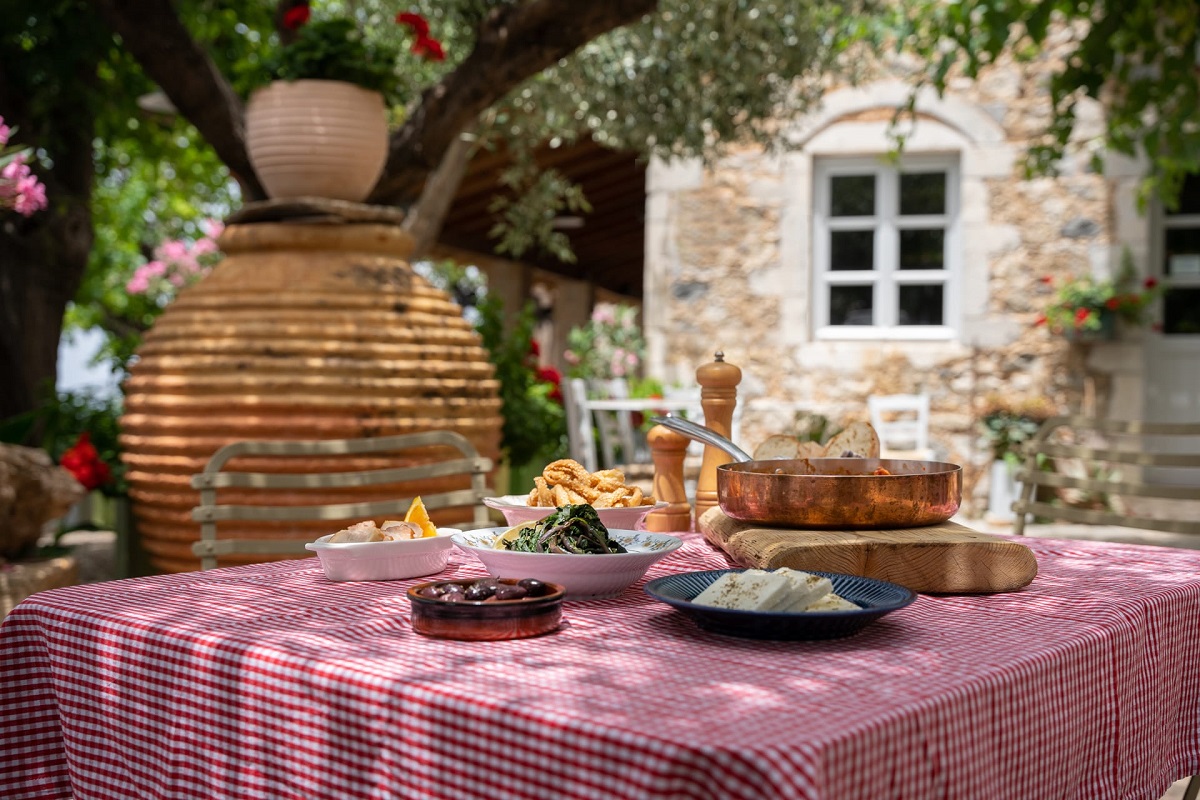 Marketing Greece and Coca-Cola have joined forces to promote Greek gastronomy as an integral part of the travel experience.

Through new videos and travel articles, the partnership looks to take travelers on a journey to the culinary side of Greece – from the traditional flavors of Mani and Syros to the gastronomy scene of Athens, and from the famous Cretan cuisine to Thessaloniki’s wide range of culinary options.

The first part of the campaign is already live on the discovergreece.com tourism platform as well as on Coca-Cola’s communication channels. The campaign’s second part is still in production and should be available soon. 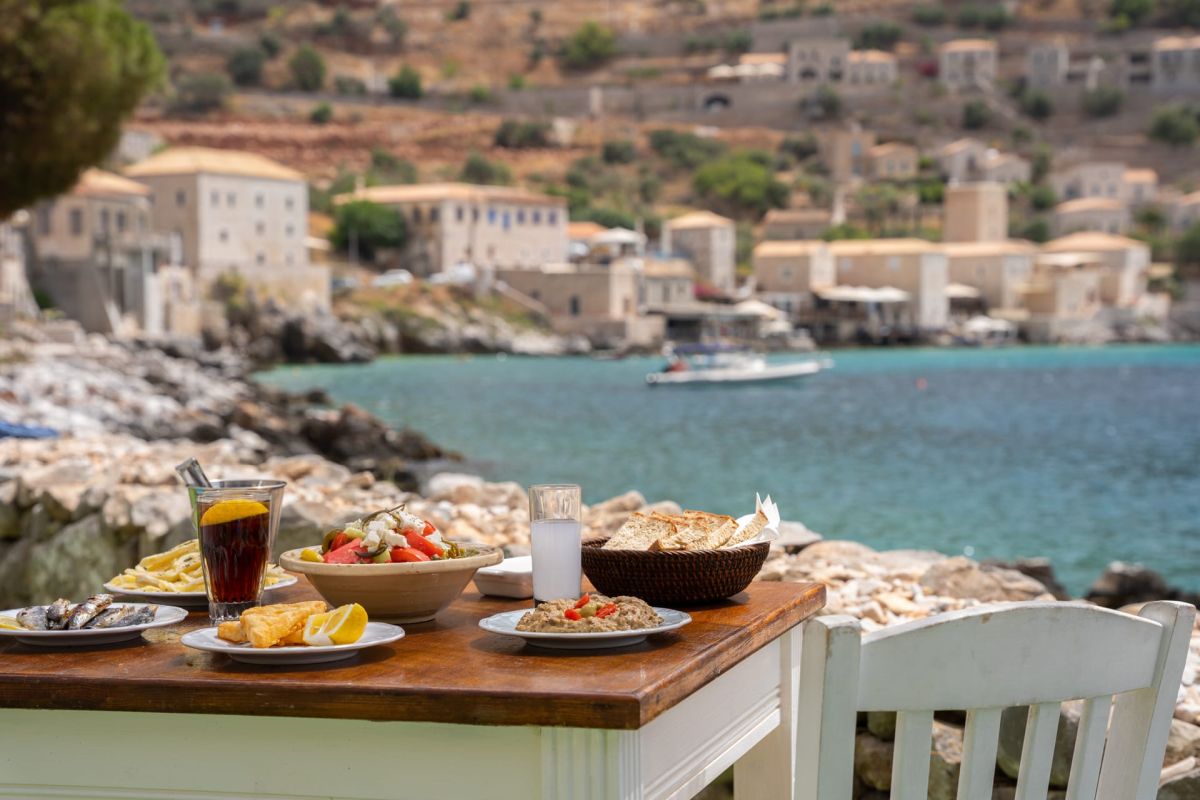 “Apart from local flavors, the gastronomy identity of a destination includes parts of its history, tradition and culture. This dimension of gastronomy is a unique advantage for Greek tourism as it adds to the travel experience of visitors and activates their senses, resulting to what we call experiential tourism,” Marketing Greece CEO Ioanna Dretta said in an announcement.

The new campaign promotes tastes of Greece in a number of settings:

“We stay true to our commitment for the promotion of Greece as a top tourism destination. We are proud to be working with Marketing Greece to actively support and promote Greek tourism globally,” said Stefanos Nikas, business operations manager of the Coca-Cola Company for Greece, Cyprus and Malta.

Apart from discovergreece.com, the campaign will also be promoted by Coca-Cola on bus stop panels and airport monitors.