Greek Experts Warn of More Mykonos-style Measures for Other Islands 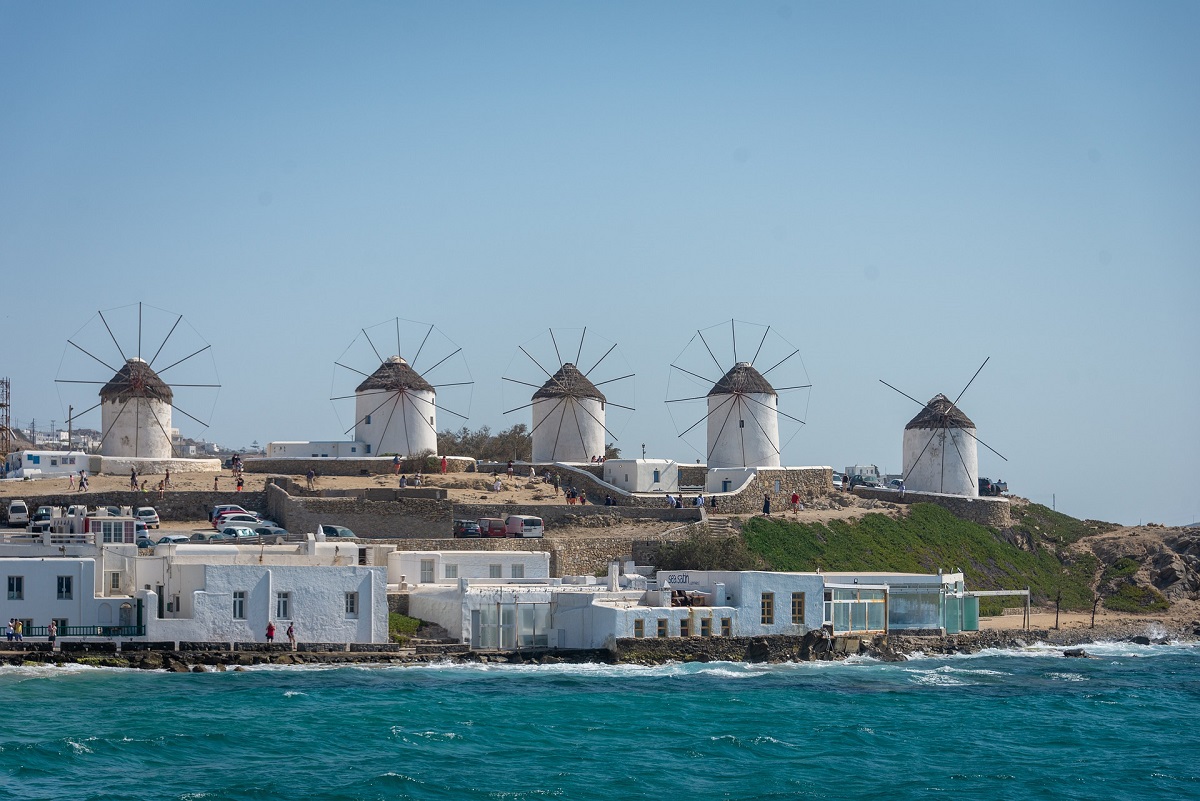 A spike in Covid-19 cases due to the fast spreading Delta variant has caused concern among Greek health experts who are warning that measures like those imposed on Mykonos over the weekend may be ordered for other Greek islands including Paros, Ios, Santorini and Crete, which would be a massive blow for tourism.

Experts are pointing the finger at parties and other island get-togethers where social distancing measures are not being implemented leading to a surge in Covid-positive cases.

Speaking on SKAI channel, pulmonology professor Theodoros Vassilakopoulos said there was a strong possibility that the “Mykonos model” be applied to other Greek islands “unless this [form of] entertainment is allowed only for the fully vaccinated”, he said.

Epidemiologists are now taking into consideration the number of cases per 100,000 people. Indicatively, on Mykonos, four in 100 people are infected with Covid-19, they say, adding that students – mostly hit by the Delta variant – usually go to these islands after the university exam period. In under a week, the number of coronavirus cases on the popular island tripled.

Tourism stakeholders up in arms

The ‘Mykonos model’, which saw a ban on music in restaurants and bars and a curfew, has created concerns among tourism professionals who fear a new wave of Covid-19 and more measures may lead to mass cancellations of already waning bookings and to yet another bite out of revenues. 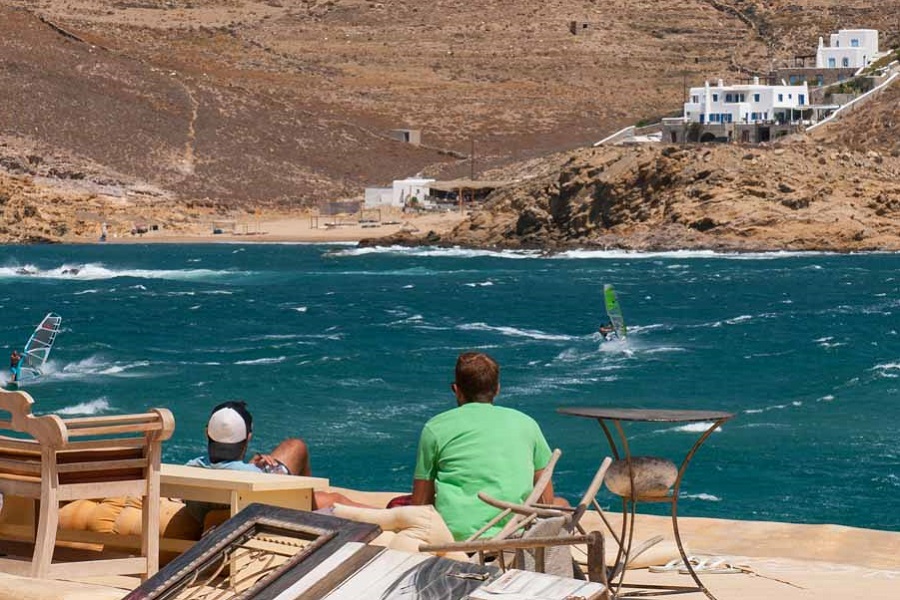 “Already on the island there is talk of thousands of cancellations in bookings from abroad for hotels and villas, while at the same time, employees and businessmen are trying to comprehend the severity of the situation,” he said, adding that the epidemiological developments will “make or break the season”.

Tasios went on however telling the Athens News Agency that 2021 was still – despite the incidents – better in terms of bookings than last year, stressing that the Mykonos decision should serve as an example so that measures are strictly implemented and vaccinations proceed.

Indicative of the situation on Mykonos, nearly half of all employees in tourism are not vaccinated, Greek media report.

“The sudden measures in the heart of the tourist season for the island which is a top international tourist destination is an ill-advised action,” Koukas told ProtoThema.

However, Koukas announced on Monday after an emergency city council meeting, that extra measures would be taken to ensure the tourist season was not impacted.

These measures include the revision of the GreenPass every 72 hours with an additional PCR or rapid test; the mandatory use of mask at all times; facilitating the operation of EODY testing stations; working with local tourism professionals for the provision on vaccination incentives; and boosting inspections and targeted actions for possible coronavirus parties.

It is reminded that there is currently a 1am-6am curfew on Mykonos and a total ban on music at all establishments.

In view of the Mykonos incident, the government’s Covid committee is examining the possibility of extending the same measures to other popular islands and may also include testing in addition to existing requirements for vaccinated employees in tourism and giving employers the right to remove employees who have not been vaccinated from positions involving close contact with customers. 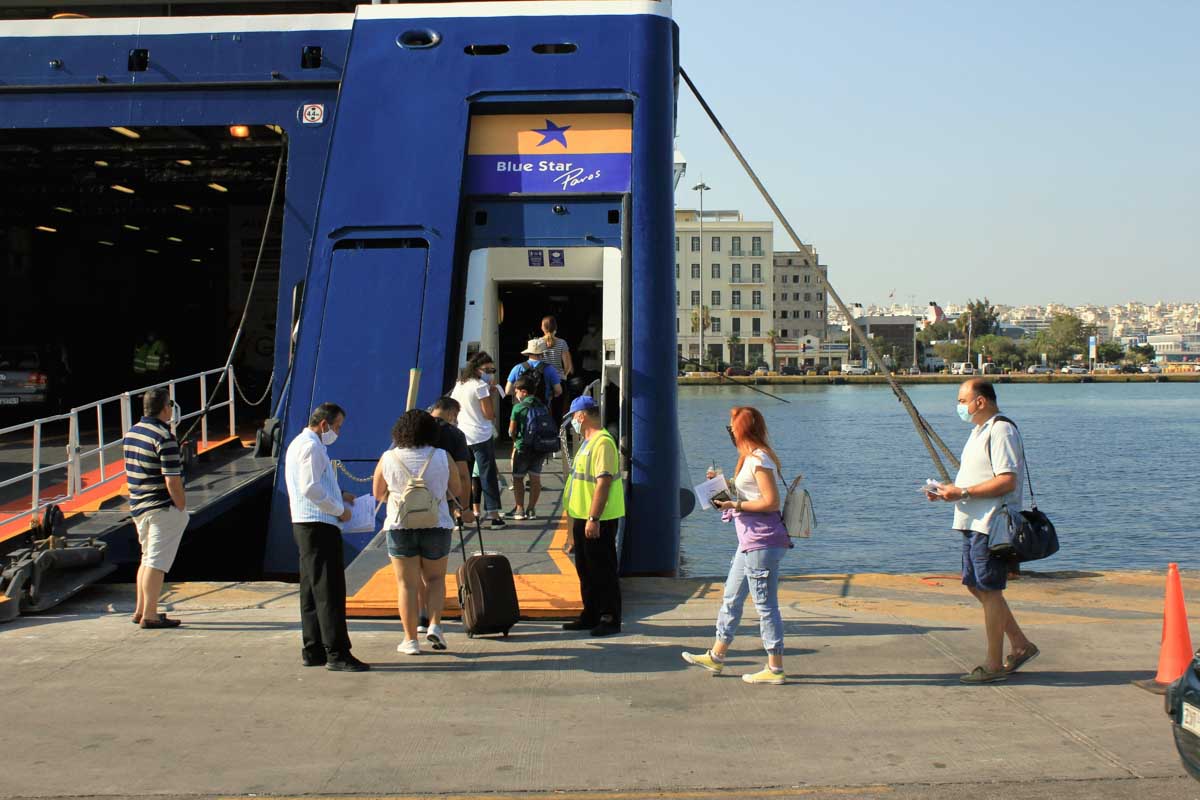 At the same time, Shipping Minister Yiannis Plakiotakis said on Monday that regular inspections would be carried out at ports and on ferries before, during and after travel. He added that approximately 2,500 people were not allowed to board ferries to the Greek islands over the weekend because they didn’t have the required Covid-19 documentation.

Greek Tourism Minister Harry Theoharis confirmed that local lockdowns were a possibility where necessary, adding that “responsibility lies with the local communities” and that there was no other option other than vaccination.