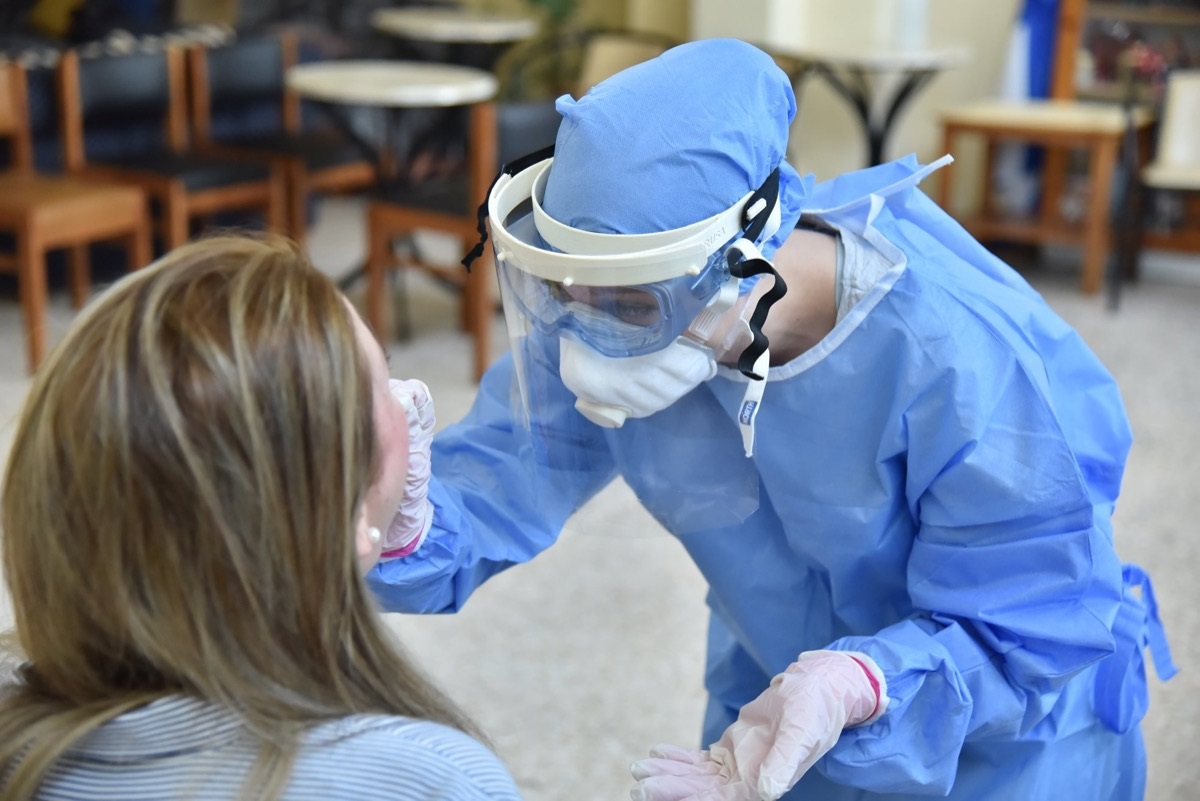 Greek authorities are preparing an action plan to address the possible spread of the new Covid-19 Delta variant, including ordering lockdowns in areas with low vaccination rates.

The head of Greece’s National Public Health Organization (EODY) Panagiotis Arkoumaneas confirmed on Thursday that Delta infections were found in Athens, Corinth and on Crete, and expressed his concern stressing that the new variant is 50 to 60 percent more contagious.

Echoing the ECDC’s (European Center for Disease Prevention and Control) warnings on Wednesday, Arkoumaneas added that the Delta variant is expected to be dominant in Greece by late August as in most of Europe.

The ECDC urged EU nationals to get vaccinated in view of the swiftly spreading Delta variant which is 40-60 percent more transmissible than the alpha variant and may be associated with higher risk of hospitalization.

In an interview to SKAI channel, Arkoumaneas reiterated the importance of vaccination adding that “those who still haven’t received shots or areas with low vaccination coverage will face problems”.

He confirmed that there was a possibility of local lockdowns. Referring to 18 Delta incidents on the island of Crete, Arkoumaneas said they were found in people who had not been vaccinated. 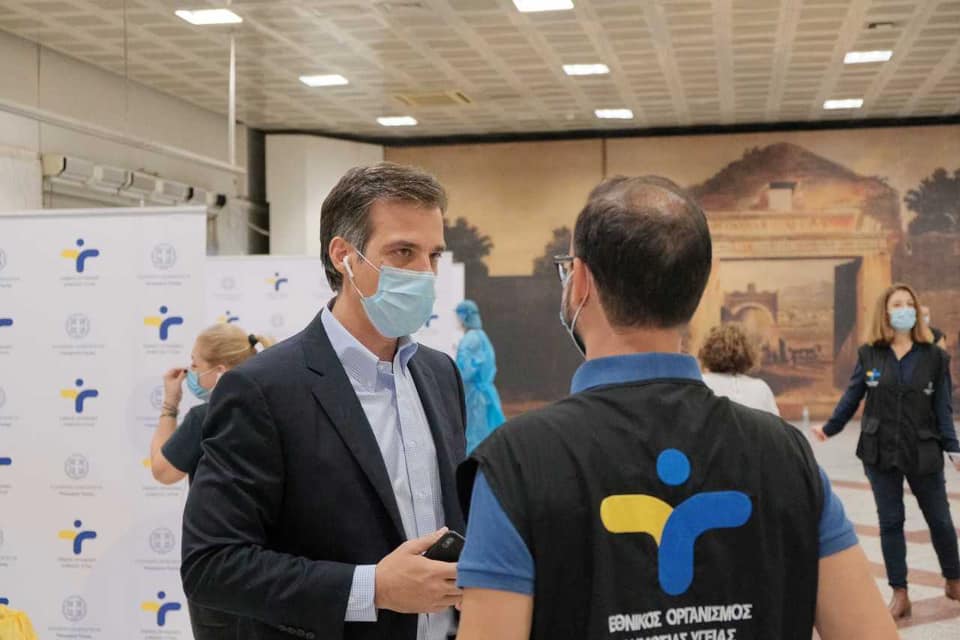 Along the same lines, the chairman of the Greek Medical Association, Athanasios Exadaktylos called for the immediate vaccination against Covid-19 of all residents aged 55 and over and advised people to continue wearing masks despite the fact that authorities lifted the mask requirement on Thursday and curfew as of June 28. Wearing a face mask is still mandatory in all indoor spaces.

He added that vaccinated individuals are protected agains the Delta variant.

According to Ilias Mosialos, professor of Health Policy at LSE, the Indian mutation (Delta) mostly endangers people who have not been vaccinated, children, and in some instances those who have been vaccinated with Pfizer/BioNTech (4percent) or AstraZeneca vaccines (8 percent).

At the same time, Finance Minister Christos Staikouras said on Friday that the government was ready for the “extreme-case scenario of the pandemic development” in the second half of the year, already setting aside 4.5 billion euros in targeted relief measures.

“At any given time we are ready for the most extreme-case scenario. In the two years of government, we have boosted state coffers by 41 billion euros,” he told public broadcaster ERT1. 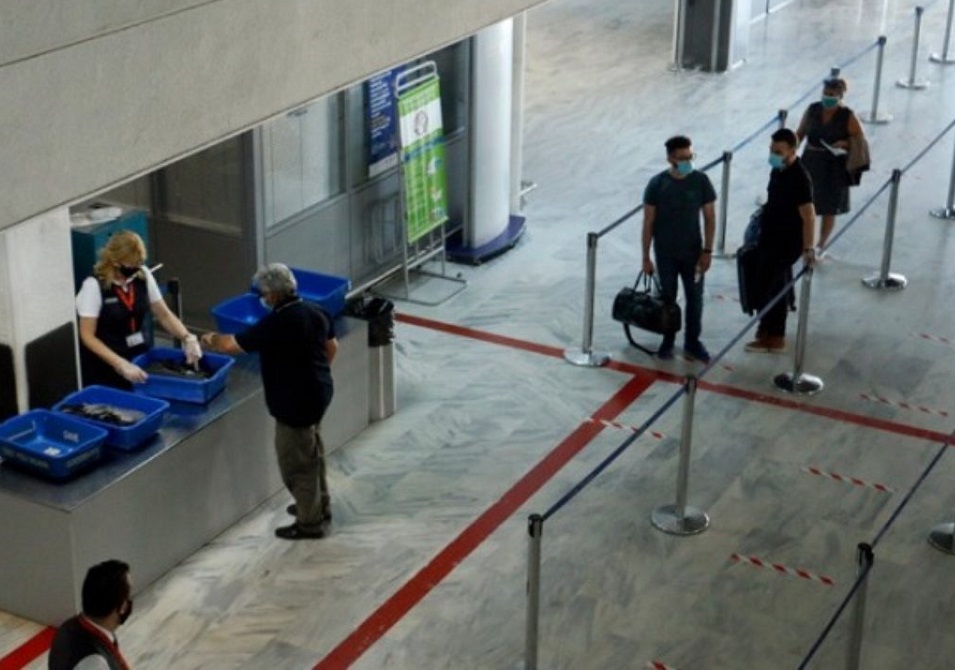 Meanwhile, Greece’s tourism industry finds itself once again in the eye of the storm after an EU leaders meeting on Thursday called for stricter border controls.

According to Bloomberg, German Chancellor Angela Merkel slammed Greece and other tourism-dependent countries for accepting travelers who have not been vaccinated with European Medicines Agency-recognized vaccines, which she said may be less effective.

Merkel and French President Emmanuel Macron called for a tougher approach across the EU on travel, particularly with regard to allowing tourists in from regions outside the Union where Covid variants were widespread, such as Britain, in efforts to keep the Delta variant at bay.

The summit conclusions leave open the possibility of renewed travel restrictions for the summer which together with the UK’s limited green list are bound to impact the Greek tourism and hospitality industries.