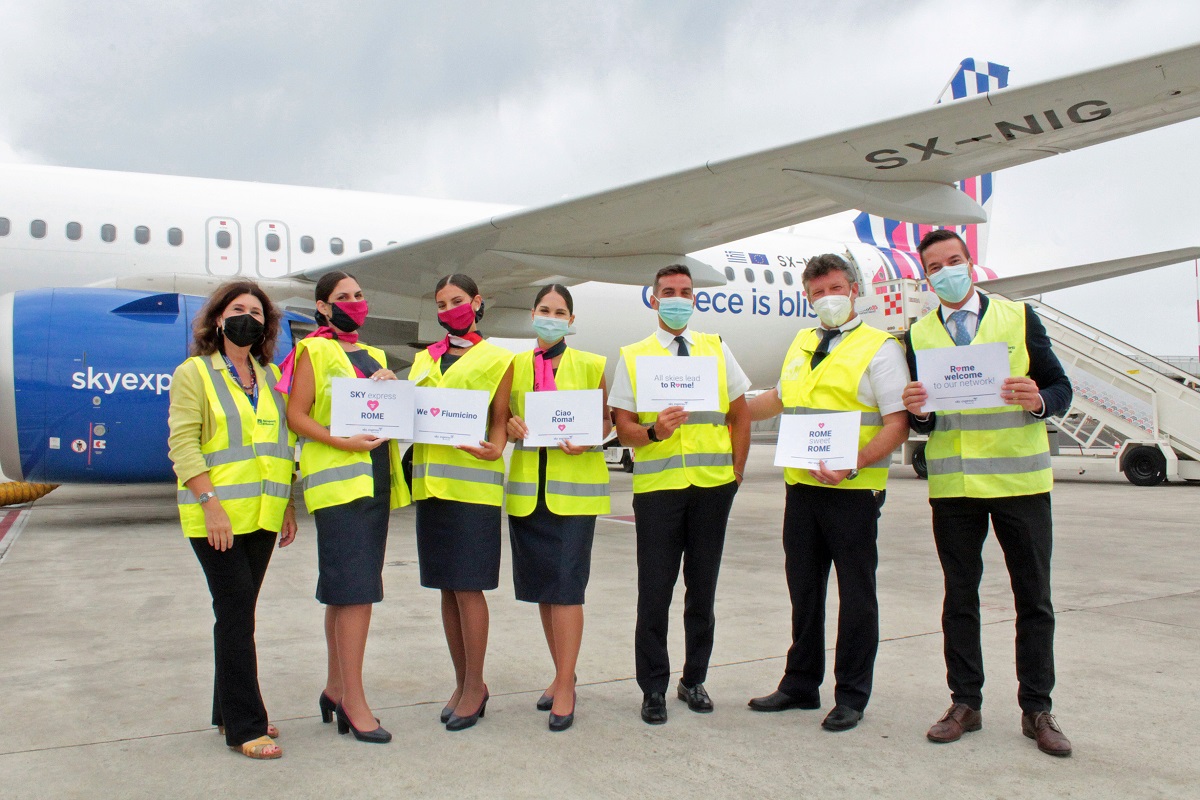 Greek airline SKY express has expanded its international network of destinations with the launch of a new direct service between Athens and Rome.

According to an announcement, “SKY express expands its flight operations and connects two of the most popular European metropolises with a long history and great contribution to global culture and arts”.

Rome is the fourth key city that has been added to the company’s international network, following flights launched to Paris, Larnaca and Brussels.

“Rome is the 48th destination and Italy the ninth country with which we build bridges for tourism, economy and culture. We continue to enrich our flight operations providing a new and special flight experience that only SKY express can offer,” said SKY express Sales Manager Anna Katsaneva.