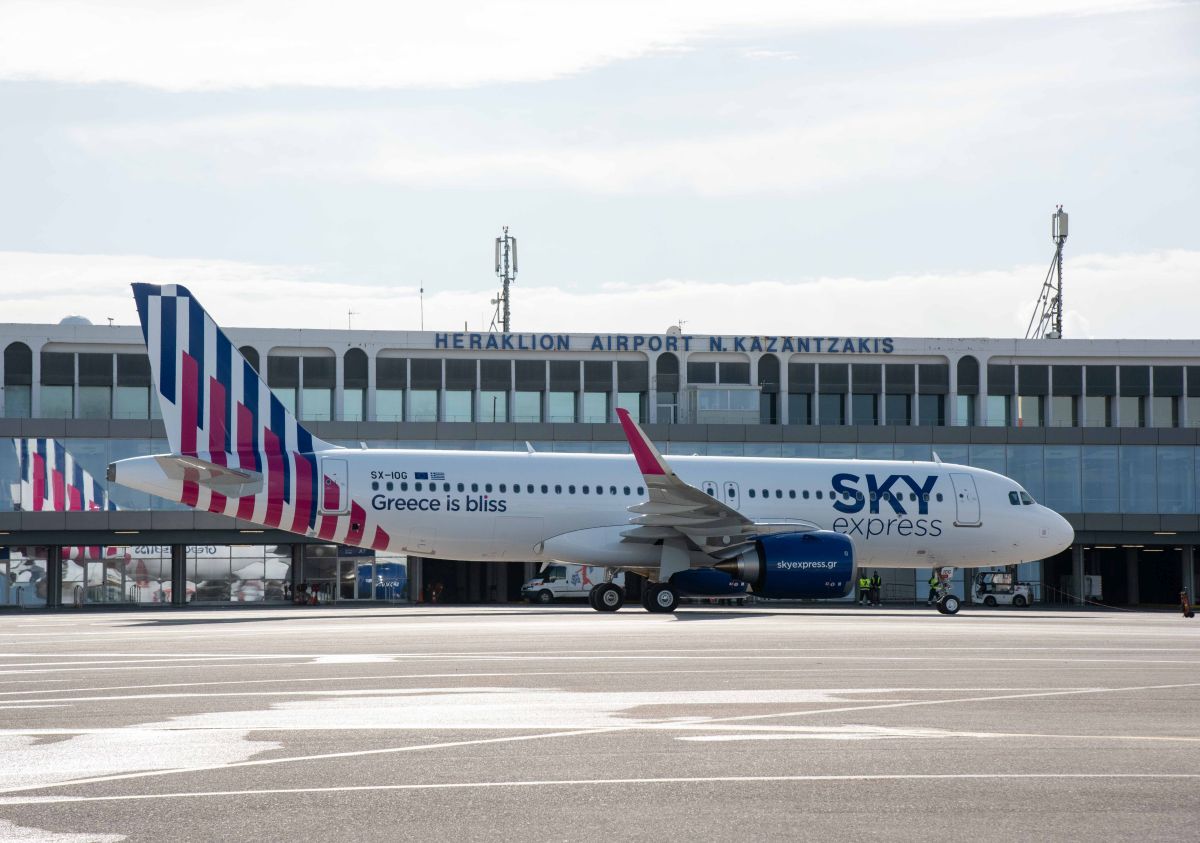 Greek airline SKY express on Tuesday announced that it is connecting Heraklion, Crete, with 10 popular domestic and European destinations, aiming to further enhance its connectivity and also create “bridges” within Greece and abroad.

The city of Heraklion is now the airline’s second hub, contributing to greater development for the island on a national and international level.

As of June 22, the state-of-the-art Airbus A320neo of SKY express will begin flights from the Heraklion Airport “N. Kazantzakis” to Hamburg, twice a week.

In the following days – July 9, 10 and 17 – direct flights will begin initially to Charles de Gaulle in Paris and successively to three French cities, Nantes, Lyon and Lille.

In addition, SKY express will inaugurate its Heraklion-Amsterdam route on July 11 and direct flights from the Greek city to Dortmund will soon follow. 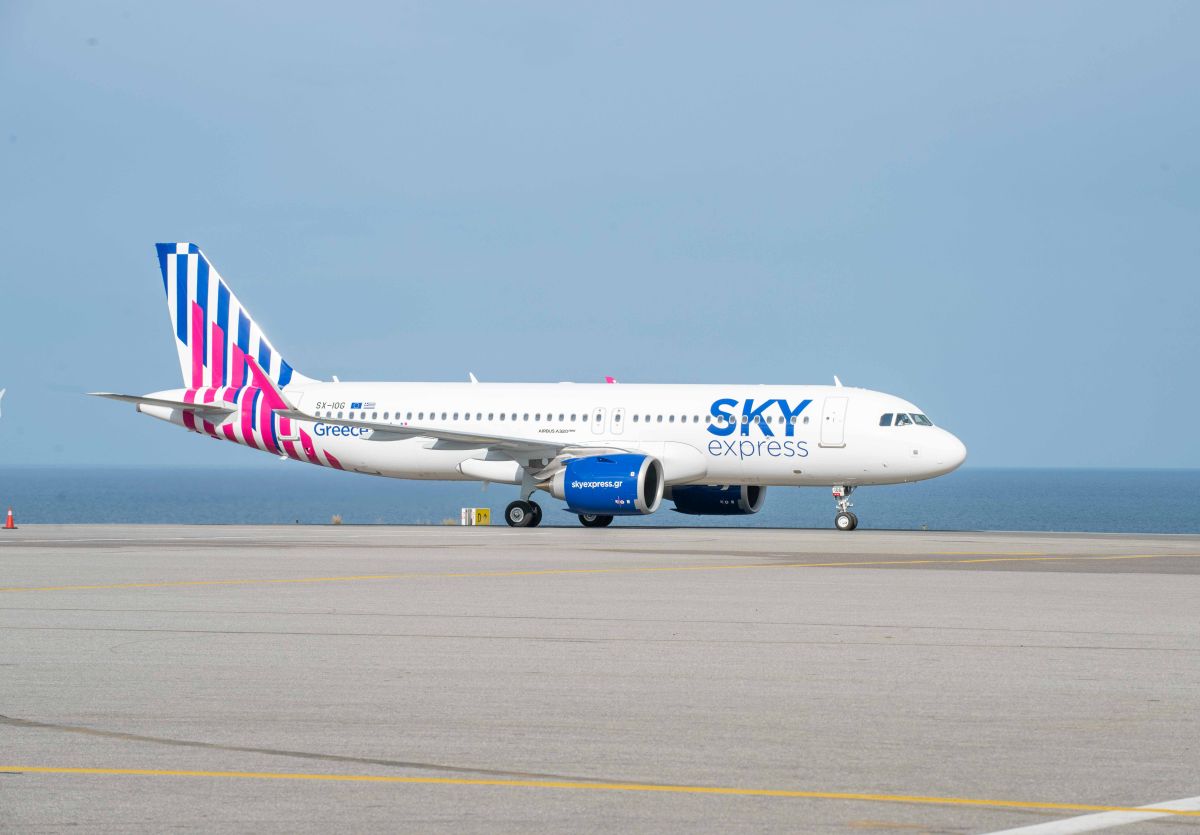 According to a company announcement, the expansion of SKY express’ network and flight schedule was planned to prepare and optimize the ground for the arrival of visitors from Europe, either for business or pleasure.

“Constituting Heraklion as a hub that connects Crete not only with the rest of Greece as we have been doing so far, but also with Central Europe, is a practical proof of our commitment to bolster Crete as an autonomous pole of touristic development,” said Vassilis Krasanakis, Network Planning & Pricing Manager of SKY express.

According to Krasanakis, due to the company’s well-timed planning, its is expected for July and August to move at very good traffic levels.

“And we will achieve our goal of extending the season with the inflow of premium travelers,” he added.

Karras Grande Resort on Zakynthos is Open and Welcoming Guests