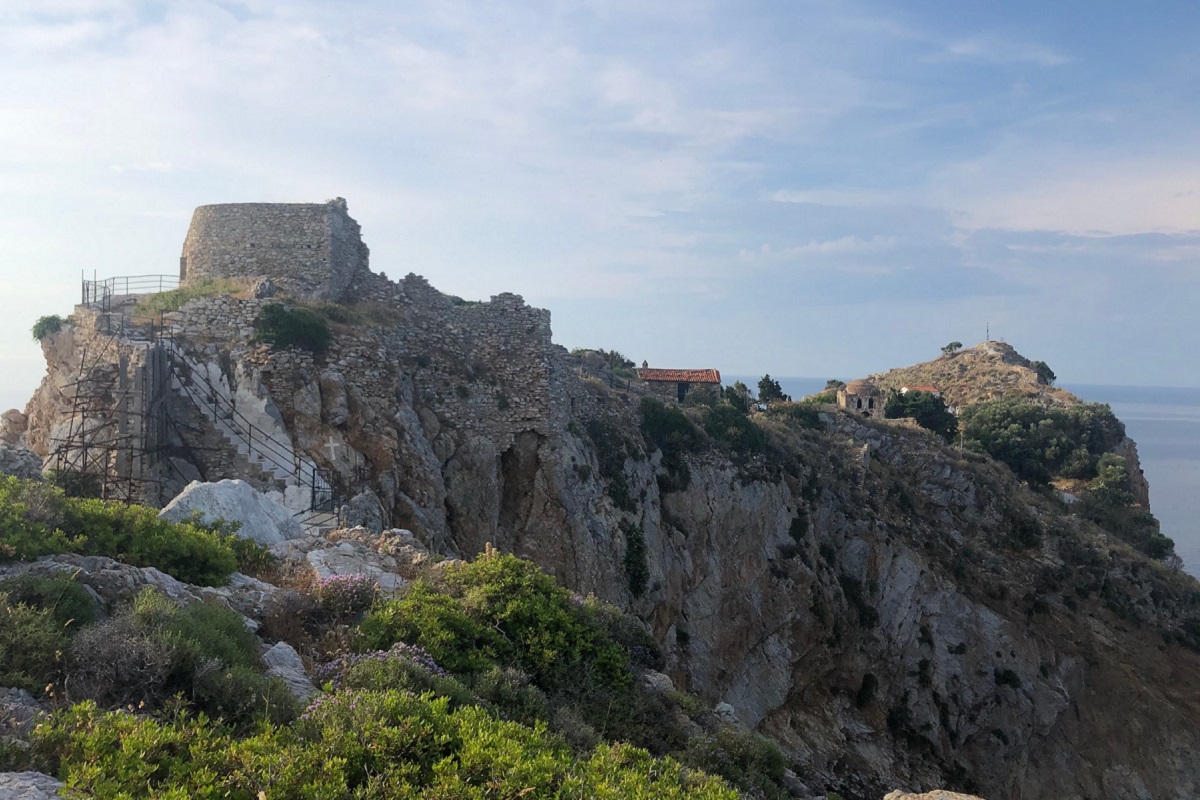 The Castle of Skiathos. Photo source: Ministry of Culture

A total of 4 million euros in funds will go towards the restoration of three landmarks on the island of Skiathos, Greek Culture Minister Lina Mendoni said this week after an inspection tour.

On Skiathos to participation in the island’s bicentennial celebrations marking the 1821 War of Independence, Mendoni together with Thessaly Regional Governor Kostas Agorastos visited three monuments in the region where works are expected to begin next month.

The three landmarks are: the medieval Skiathos Castle slated for restoration works worth 2,838,000 euros, the Ikonistria Monastery dedicated to the Virgin Mary (500,000 euros), and the Monastery of Panagia Kechria (500,000 euros). 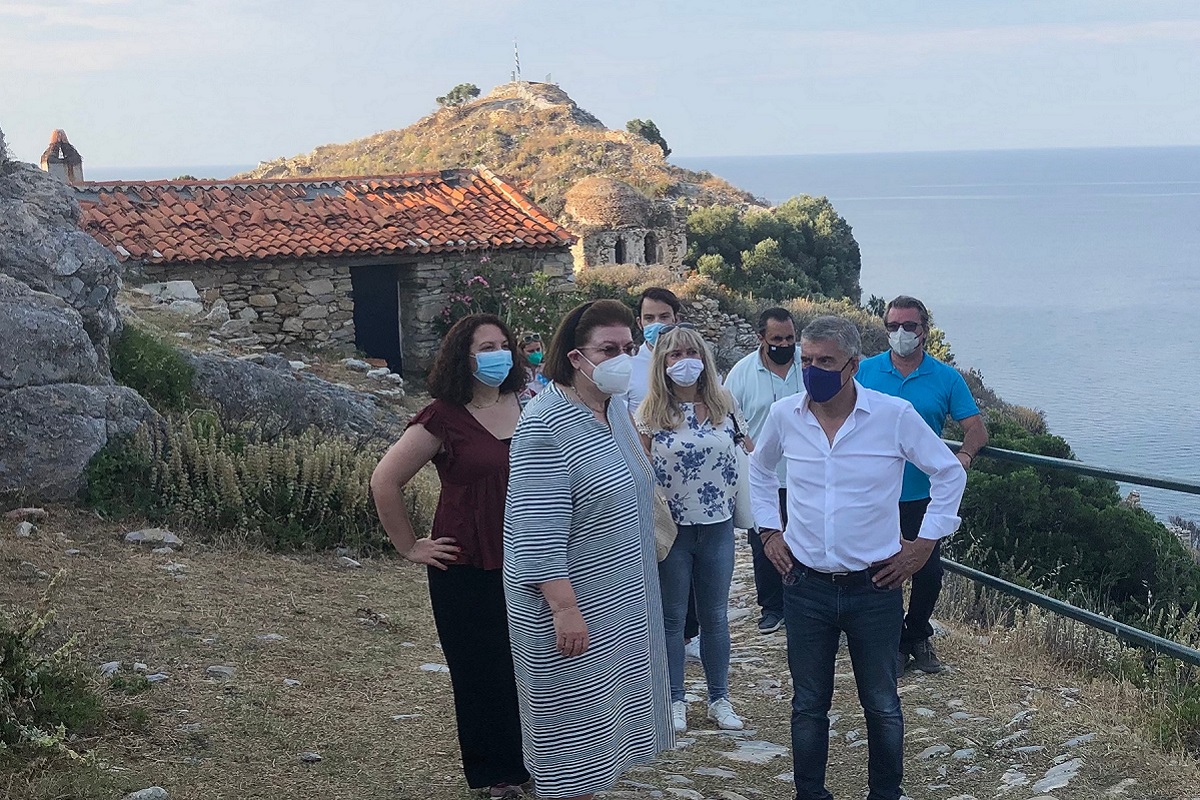 Mendoni underlined the importance of the works on the castle, which has played a central role in the works of one of Greece’s greatest writers Skiathos-born Alexandros Papadiamantis. The minister also visited the writer’s home.

“This is the first time cultural projects of this size are being implemented on Skiathos. Currently, the budget for cultural works in the Thessaly Region exceeds 35,000,000 euros,” said Mendoni, adding that the projects will be “completed and handed over to the citizens and visitors of Thessaly at the end of 2023”.

“Investing in culture is always rewarding,” said Mendoni, referring to culture as economic and development tool. 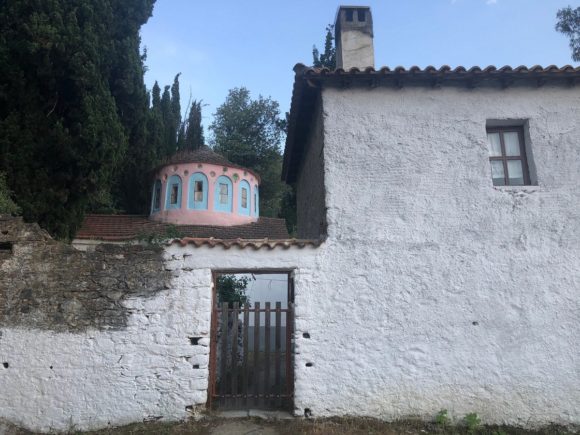 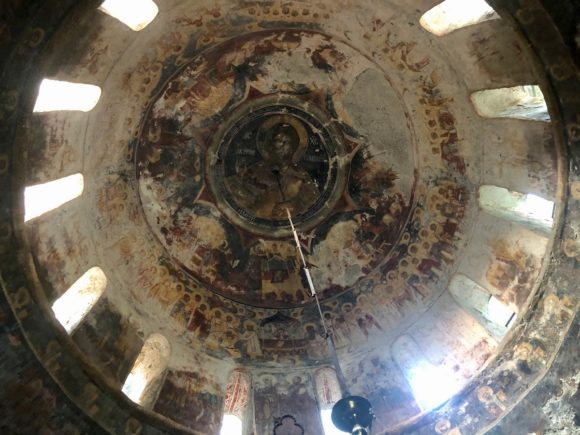 “Across Thessaly, 31 projects budgeted at over 35 million euros have been integrated and have started quickly within two years with a strategy targeted at culture for society and for regional development. These projects create hundreds of jobs throughout Thessaly,” said Agorastos.

Mendoni also attended on Sunday the launch of the “Proti Simaia” (First Flag) exhibition as part of the 1821-2021 series of bicentennial events featuring the works of 40 artists inspired by the Greek flag.