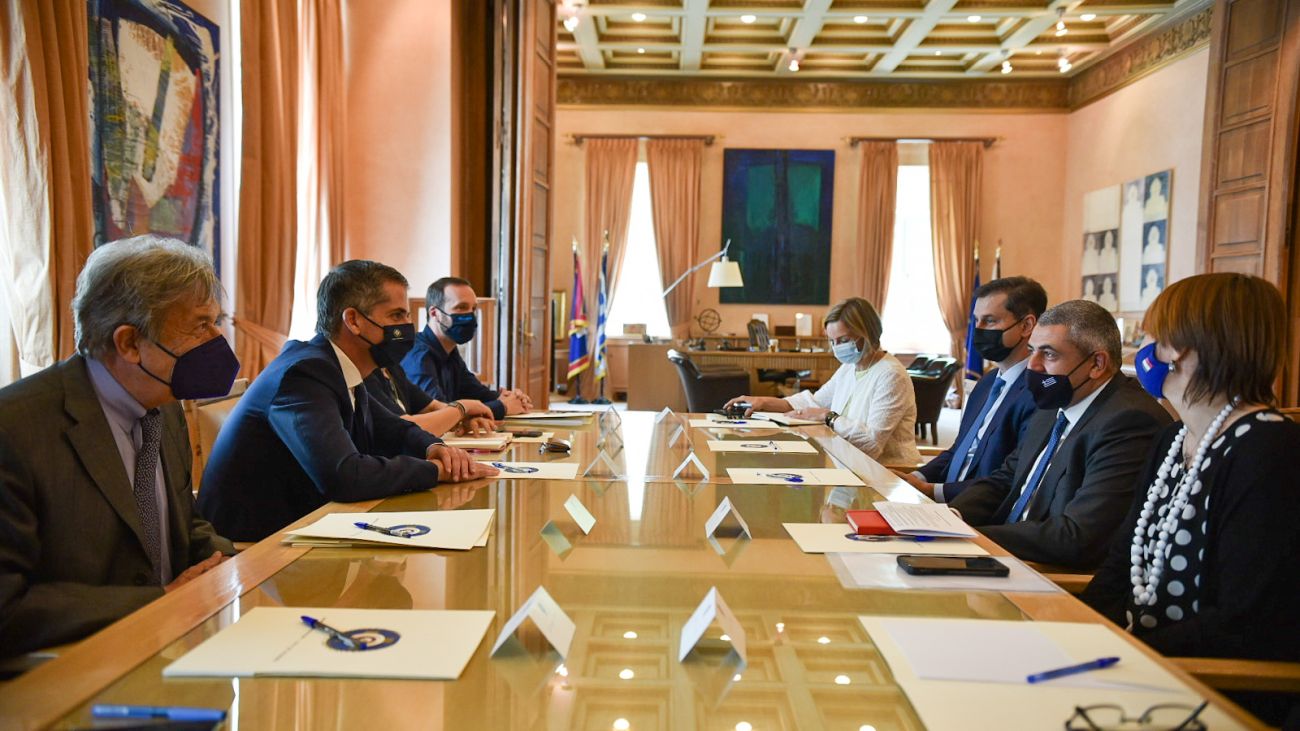 Pololikashvili is currently in Athens to attend the 66th Meeting of the World Tourism Organization Commission for Europe (CEU).

During the meeting with the Greek capital’s mayor, Pololikashvili referred to the UNWTO’s continuous effort to form more “smart cities” around the world, and praised Athens for its achievements towards that direction.

The UNWTO’s secretary general stressed the need for the immediate resumption of travel, adding that vaccination is a catalyst for achieving the goal.

“It is a challenge for Athens to offer its visitors the image of a city that complies with the rules and health protocols,” said the Greek capital’s mayor. Referring to his own experience from traveling abroad, Bakoyannis noted that Greece – compared to destinations abroad – remains very committed to complying with health and safety measures.

Covid-19 did not stop any investments in Athens 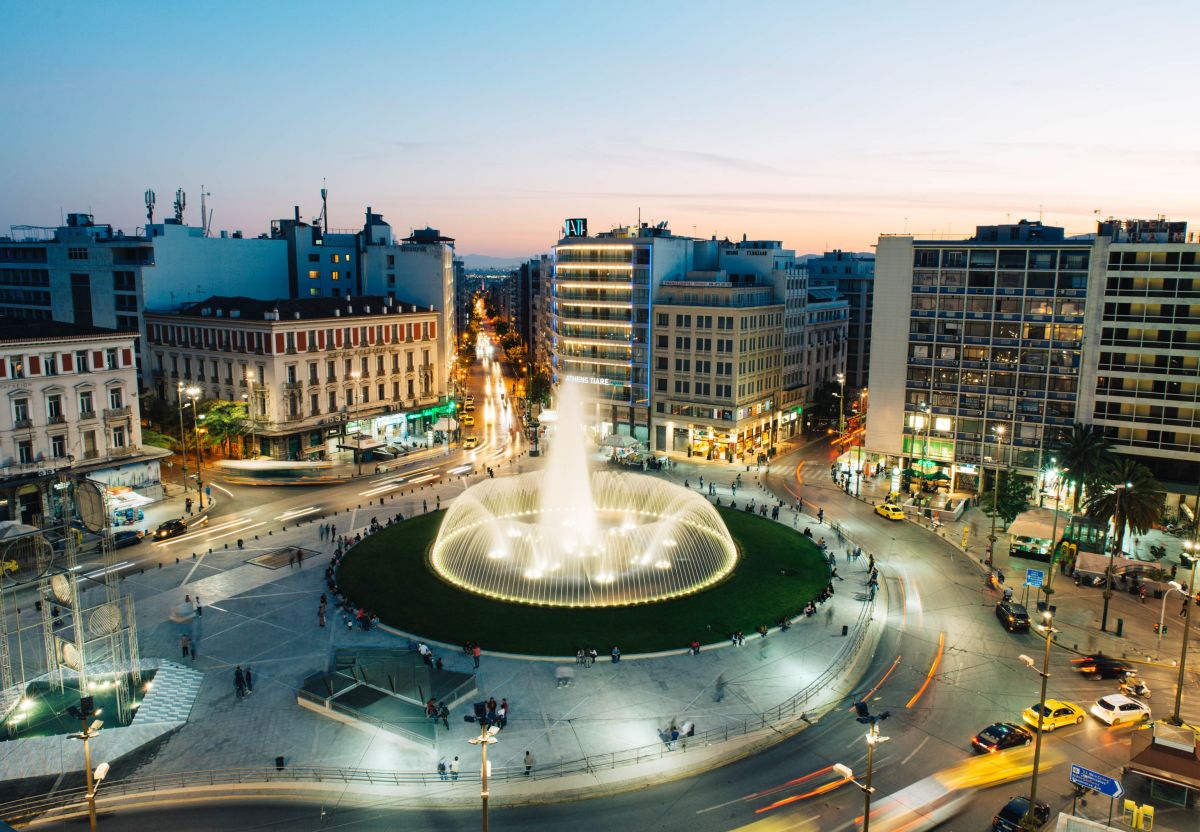 Mayor Bakoyannis also underlined that it is “extremely important” that the pandemic did not stop or cancel any investment that had been planned for the city and referred to the 20 new hotels in the area of ​​Omonia as a prime example.

“This is the moment of Athens,” the mayor said, adding that the municipality is investing through the Athens Development & Destinations Management Agency (EATA) to make the Greek capital an even more attractive, sustainable and accessible destination.

On his part, Greece’s tourism minister, Harry Theoharis, referred to the excellent cooperation between the ministry and the municipality. Theoharis spoke of the major projects that have been carried out in the city and referred to the renovation of Omonia Square as an example.

The minister also spoke about the recovery of tourism and pointed out that “Greece has returned”.

All parties at the meeting agreed to cooperate more closely in the near future.