US travelers are keen on visiting Greece this summer as more airlines link Athens directly with cities in the United States raising hopes for the Greek tourism industry.

Retsos said he expects booming tourist flows from the US in the coming months, which he attributed to the CDC’s revised guidelines on travel and the far-reaching vaccination rollout in the US in addition to new airline connections with Athens. 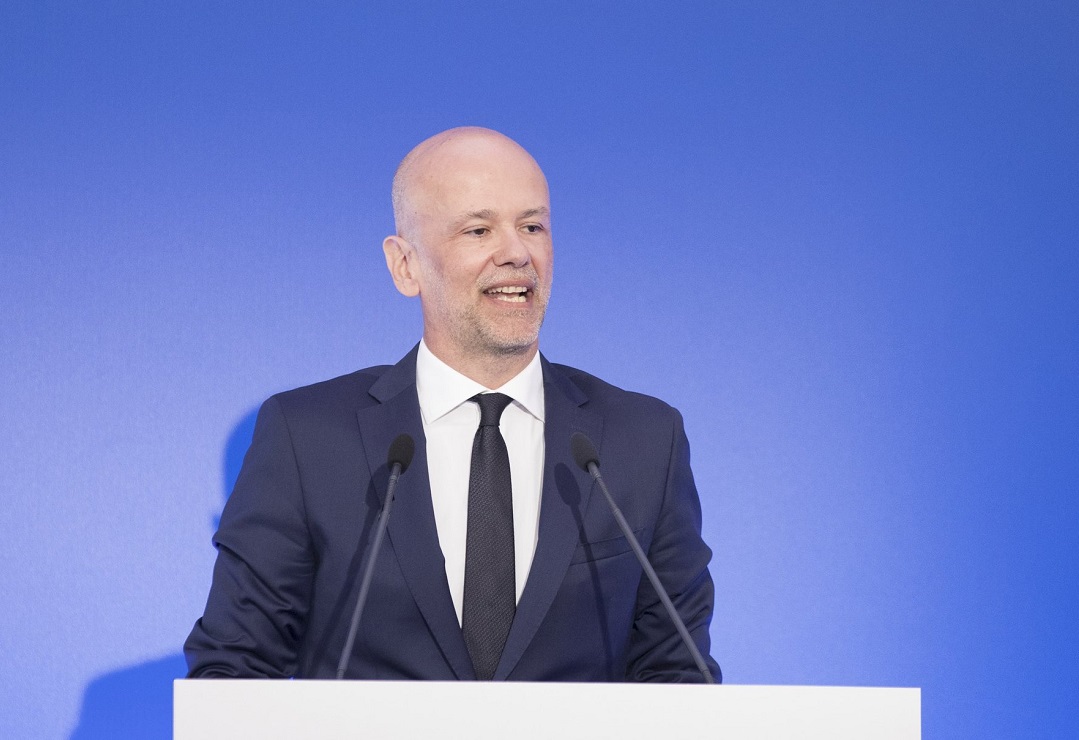 “Right now we are talking about nine scheduled flights out five US cities; we didn’t have this degree of connectivity, not even before the pandemic,” he said.

Over the weekend, Athens International Airport (AIA) welcomed a full flight from New York operated by Delta Air Lines, the first US airline to touch down in Athens since the outbreak of Covid-19. 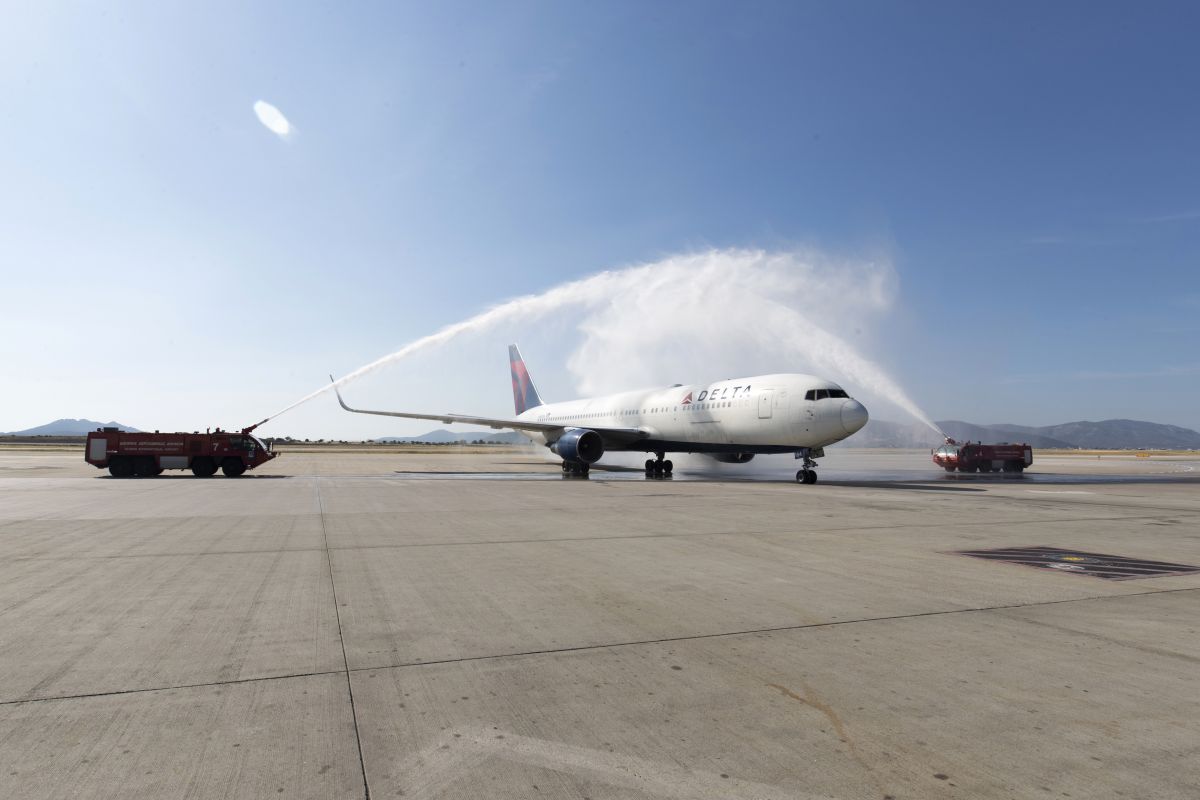 Besides US airlines, Emirates also launched on Tuesday its flights connecting New York with Athens for the summer.

Retsos also referred to the British market, one of Greece’s key source markets currently banned from traveling to Greek destinations under the UK’s “green list” system.

Retsos said actions were currently being taken to distinguish areas in Greece that have increased Covid-19 rates and inform UK authorities so that arrivals of British tourists to other parts of Greece are not delayed. At the same time, however, the UK is reporting a rising number of Covid cases prompting pressure on the country’s prime minister, Boris Johnson, to delay opening travel to more destinations.

Lastly, SETE’s chief confirmed that all of the country’s hotels will open by the end of the month and that he expects traveler flows to pick up in July.