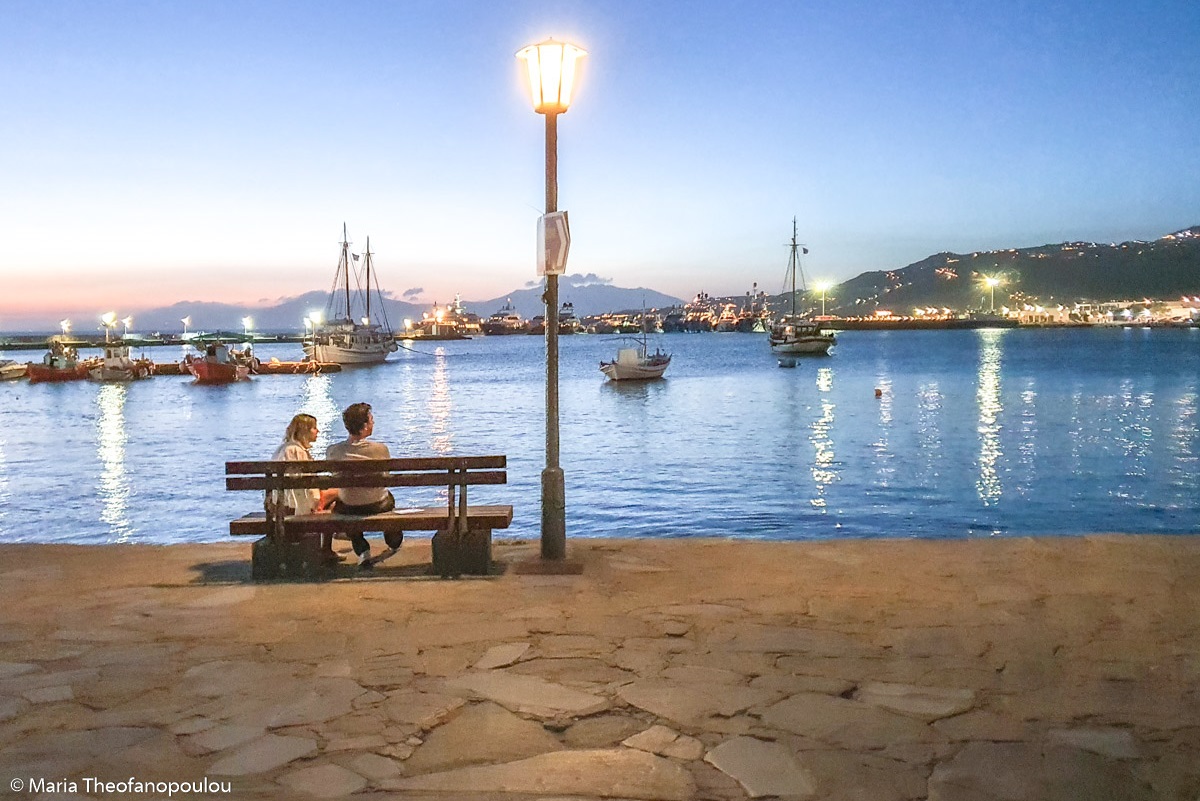 Greece leads the way as one of the most resilient destinations in Europe this summer, according to research released this week by travel analytics firm ForwardKeys.

More specifically, Mykonos tops the list with summer bookings at 54.9 percent compared to pre-pandemic levels. The Spanish island of Ibiza follows with 49.2 percent, and Crete’s Chania with 48.9 percent.

According to ForwardKeys analysts, the key to reviving international travel lies in vaccination developments. Data shows that Greece and Iceland, which are both set to welcome vaccinated visitors this summer, have seen inbound flight bookings pick up. 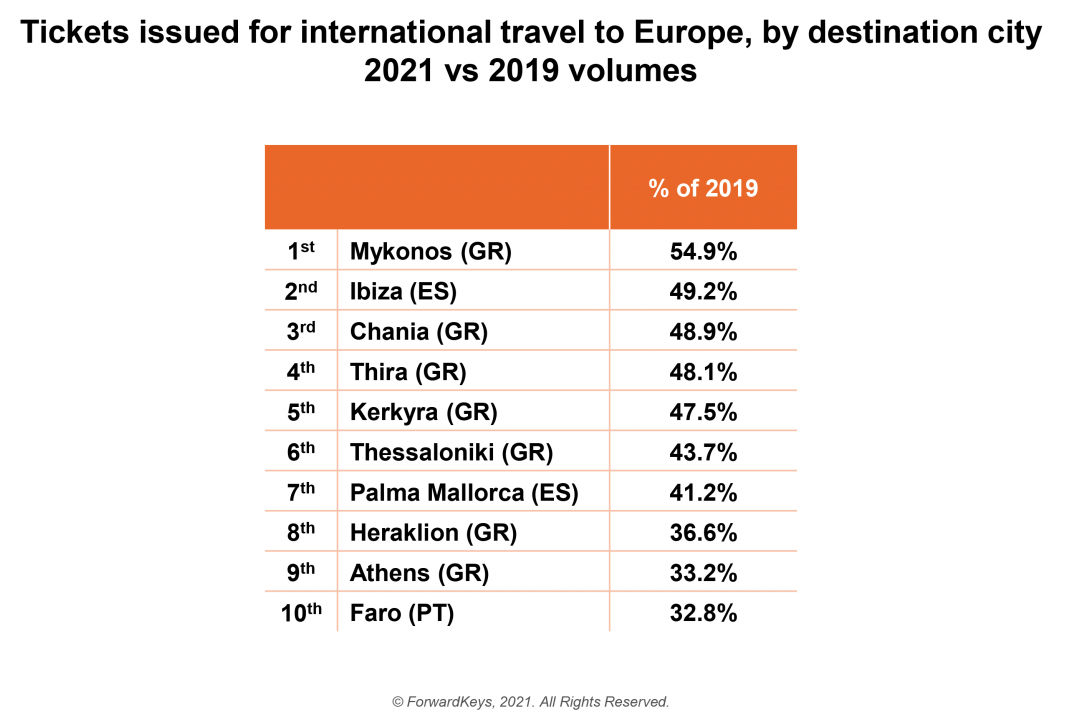 Greece is also seeing an increase in flight reservations from major source markets such as the US, and the UK, where it tops the list of most popular destinations for British travelers this summer. So far confirmed tickets for travel between July and September are currently 12 percent ahead of the 2019 levels in the same period, ForwardKeys said.

At the same time, three origin markets – Israel, the US and the UK – where vaccination rollouts are moving swiftly, the number of outbound flight bookings has risen more than anywhere else.

“Vaccinations appear to hold the key to reviving international travel, as countries that make clear promises to welcome vaccinated travelers are being rewarded by strong surges in flight bookings. We are seeing a revival of confidence in outbound travel from countries where there has been a successful rollout of Covid-19 vaccines too,” said Olivier Ponti, VP Insights, ForwardKeys. 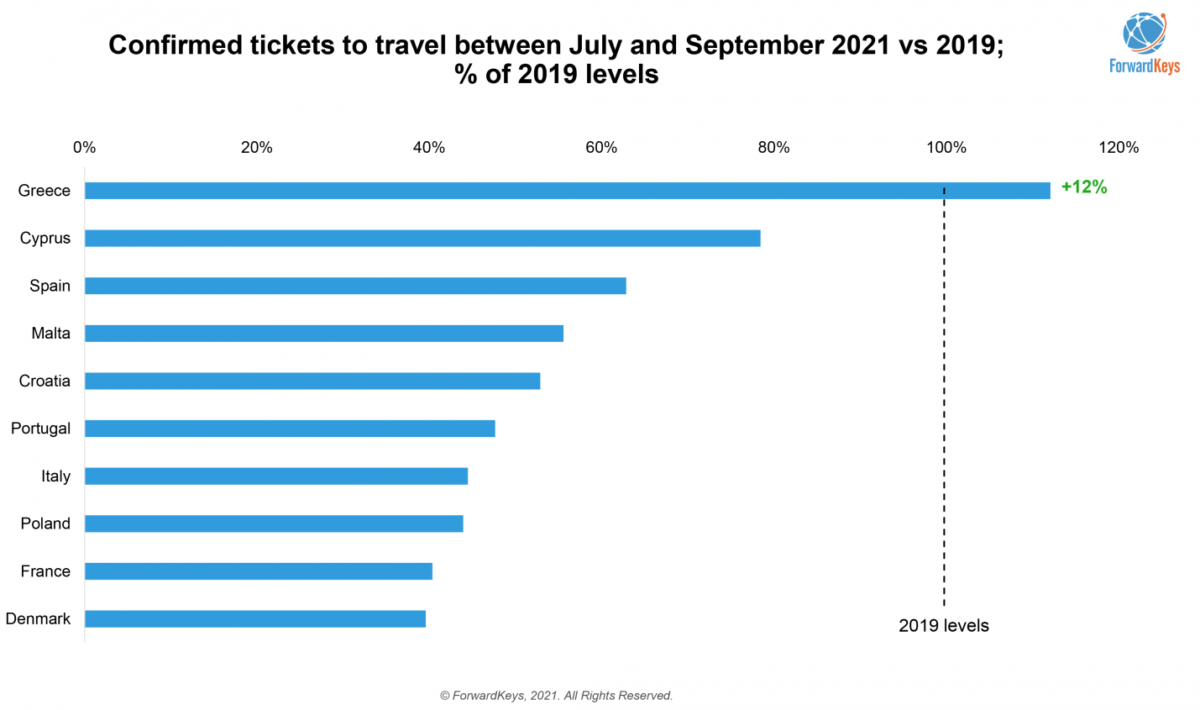 The report’s analysts go on to add that the correlation between vaccination rates and outbound travel is strong, as consumers begin to re-gain confidence in travel.

“If restrictions are eased in both origin markets and destinations, there are grounds for further optimism because there is strong pent-up demand and, during the pandemic, people have shown themselves willing to make bookings at significantly shorter notice than they used to,” added Ponti.