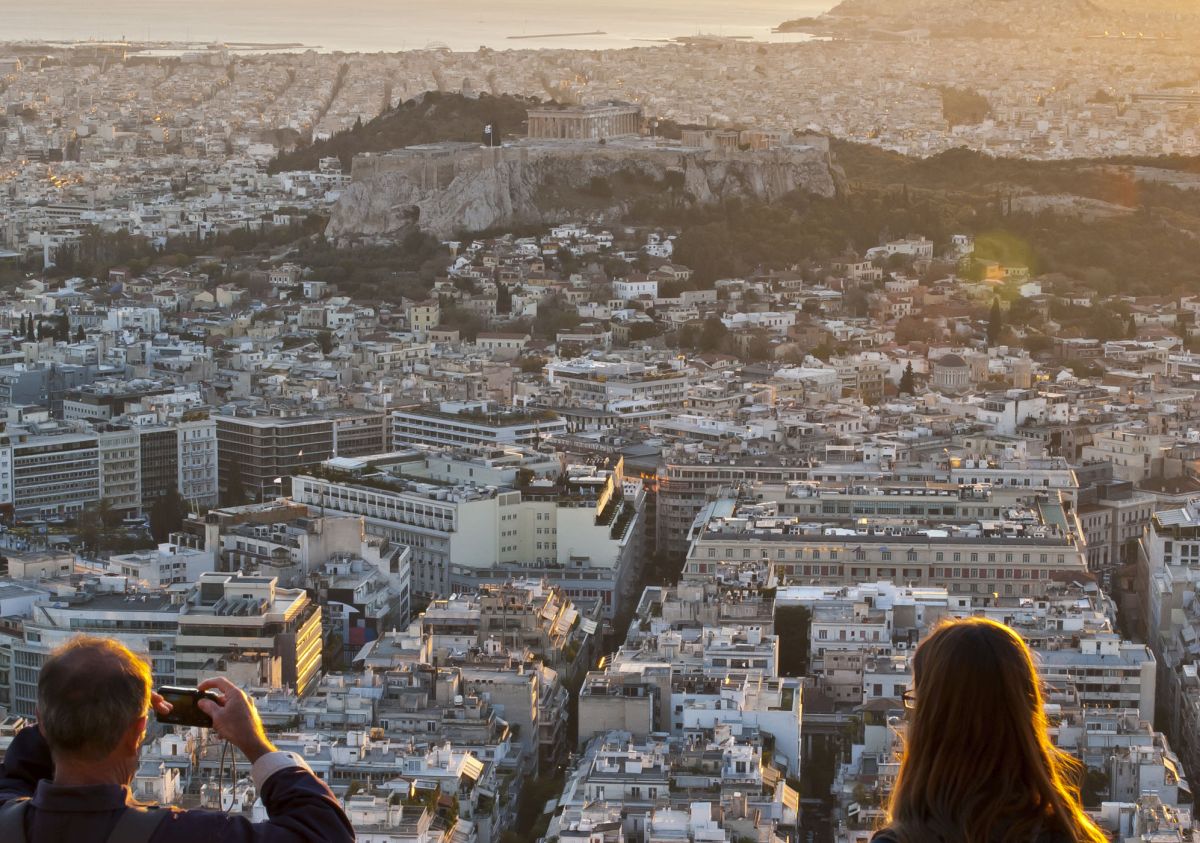 Airbnb recently agreed to comply with local tax laws in Greece through a collaboration agreement it signed with Greece’s national revenue body.

“This agreement is great news for hosts on Airbnb and it will make it easier for more people in Greece to share their homes,” said Giacomo Trovato, Country Manager for Italy and South East Europe.

As part of the agreement signed with the Greek Independent Authority for Public Revenue (known as AADE), hosts in Greece from June 1 will be required to include a registration number before they publish a listing, and Airbnb will work with local authorities to remove any listings that fail to comply.

According to Airbnb, the agreement supports the responsible and sustainable growth of home sharing in Greece and will make it easier for hosts in the country to share their homes and follow the rules.

The AADE said that collaboration with Airbnb is “an important milestone” that indicates its eagerness to look forward to the recovery of travel and tourism in Greece.

“We are committed to working with governments and authorities on these kinds of partnerships that help families and support responsible tourism,” Trovato added. 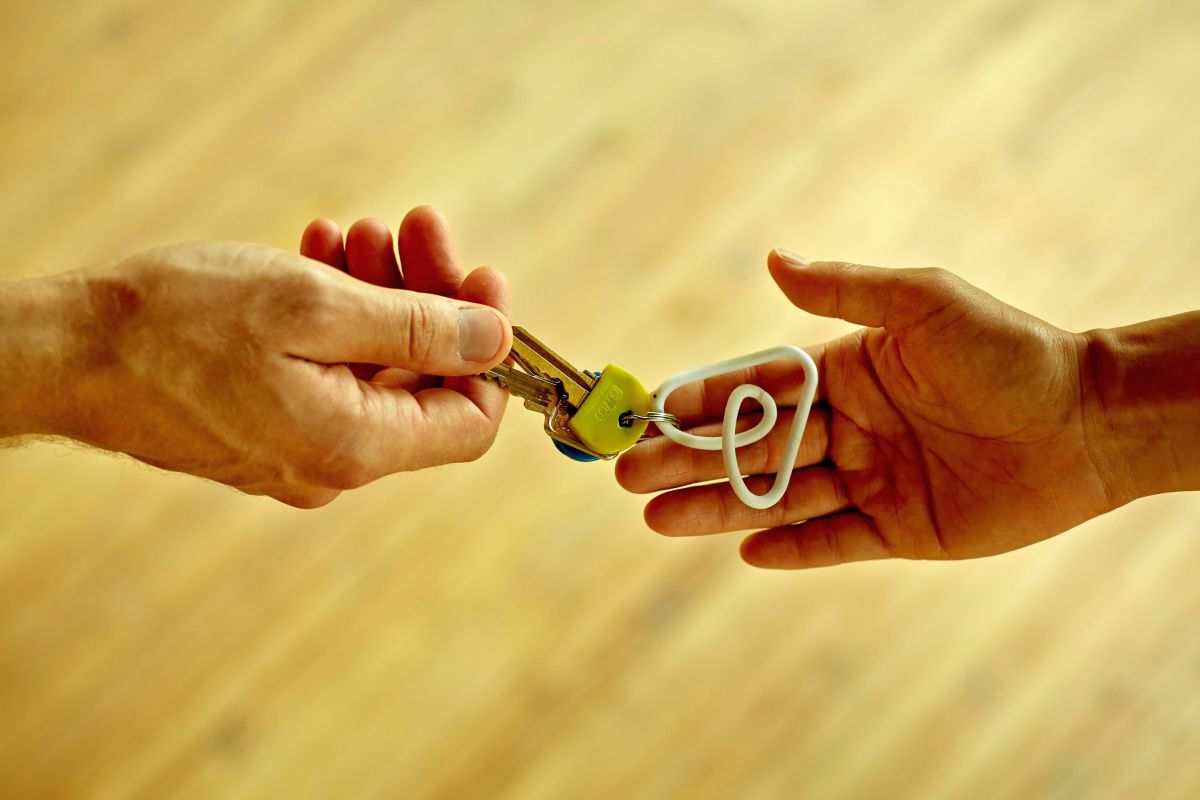 The announcement is the latest of a series of recent collaborations between Airbnb, governments and local authorities in Europe, underpinned by the City Portal – a first of its kind solution, built exclusively for governments and tourism organizations, that includes tools and locally – specific data for deeper partnership with Airbnb.

Earlier this year, for example, Airbnb announced a “Landmark Commitment” to the French government, including a commitment to enforce host registration in major cities across France.

Moreover, Airbnb is also supporting the EU Commission’s work to update its rules for internet platforms in Europe, and has signed a data sharing partnership with the EU Commission to help governments and leaders access the information they need.

Airbnb recently announced that it has signed more than 100 partnerships and collaborations – from Scotland to Seville – with destination marketing organizations, governments and nonprofits to support local economic recovery, as part of an initiative launched in June 2020.