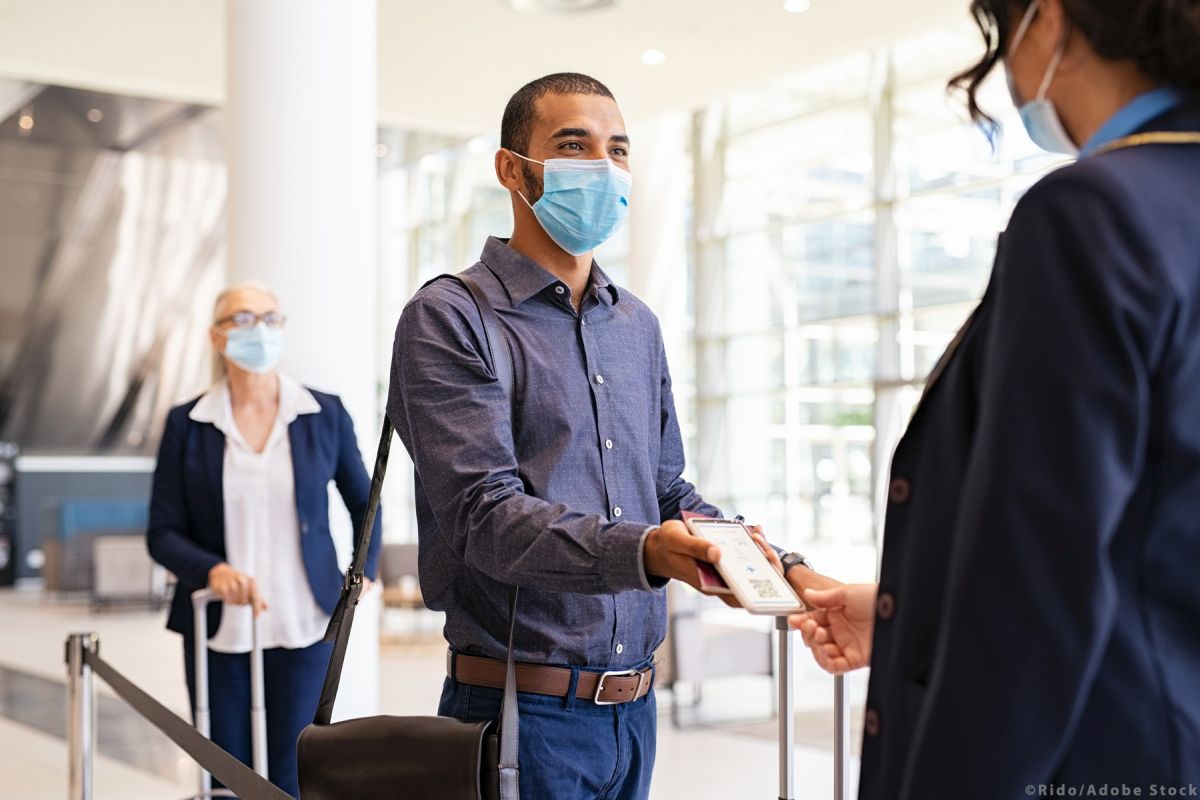 The “EU Covid-19 Certificate”, a document to enable EU-wide restriction-free travel, moved closer to materialization on Thursday after the European Parliament agreed to the basic terms and conditions.

More specifically, the decision which also foresees a change of name from the initial “Digital Green Certificate” so as to avoid misunderstanding it as a “vaccine passport”, clarifies that:

– in order to avoid discrimination against those not vaccinated and for economic reasons, member states should “ensure universal, accessible, timely and free testing

– member states should not impose quarantines/tests on certificate holders

– should be in place for 12 months and not longer

– the certificates will be verified to prevent fraud and forgery, as will the authenticity of the electronic seals included in the document. Personal data obtained from the certificates cannot be stored in destination member states and there will be no central database established at EU level.

Not a Travel Document 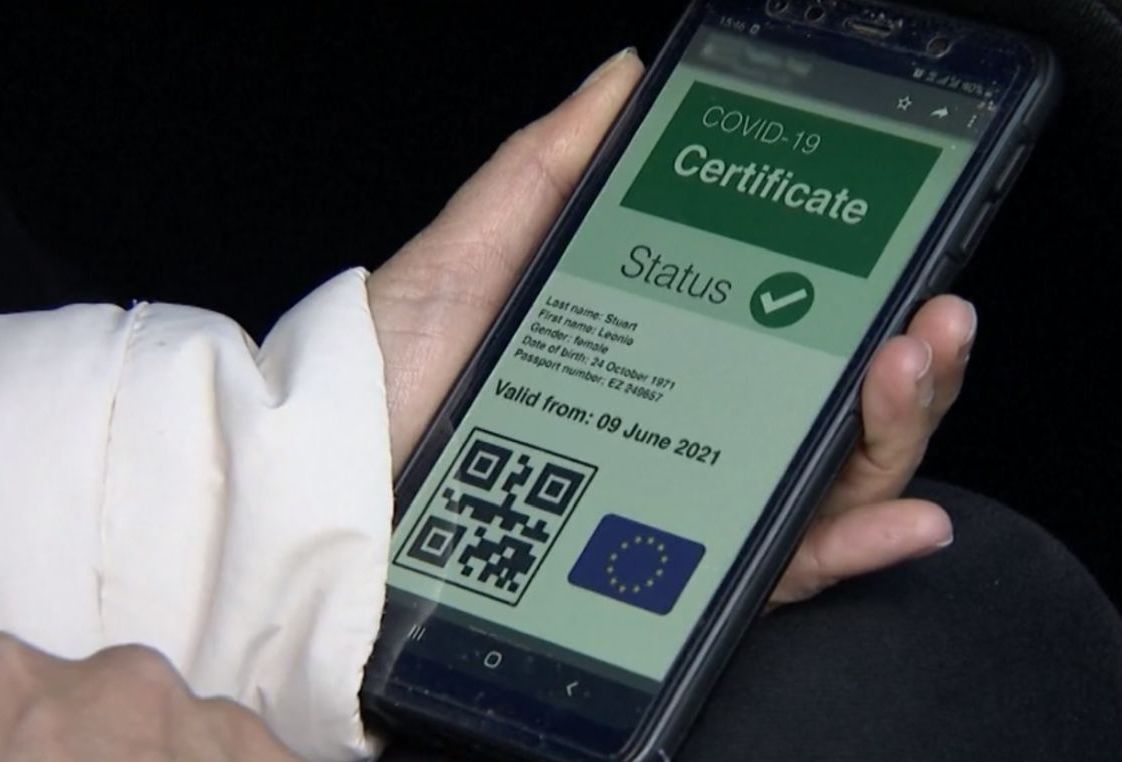 Commission President Ursula von der Leyen said via her twitter account that the European Parliament’s decision is “a key step towards free and safe travel this summer”, adding that negotiations can now start with Portuguese EU Council presidency.

“We will support and facilitate a swift conclusion of these discussions,” she added. She still referred to the document as a “digital green certificate”.

A key point is that the green certificate is in no way a travel document but instead proof that either the holder has been vaccinated against Covid-19, holds a recent negative test result, or has recovered.

Europe’s lawmakers underlined that it should also “not become a precondition to exercise the right to free movement”.

“Holders of an EU Covid-19 certificate should not be subject to additional travel restrictions, such as quarantine, self-isolation or testing,” said the decision.

Europe’s aviation, travel and tourism sectors welcomed the announcement, which paves the way for the final negotiations with European Commission and Council before it can be implemented across the Union, hopefully before the summer tourist season. 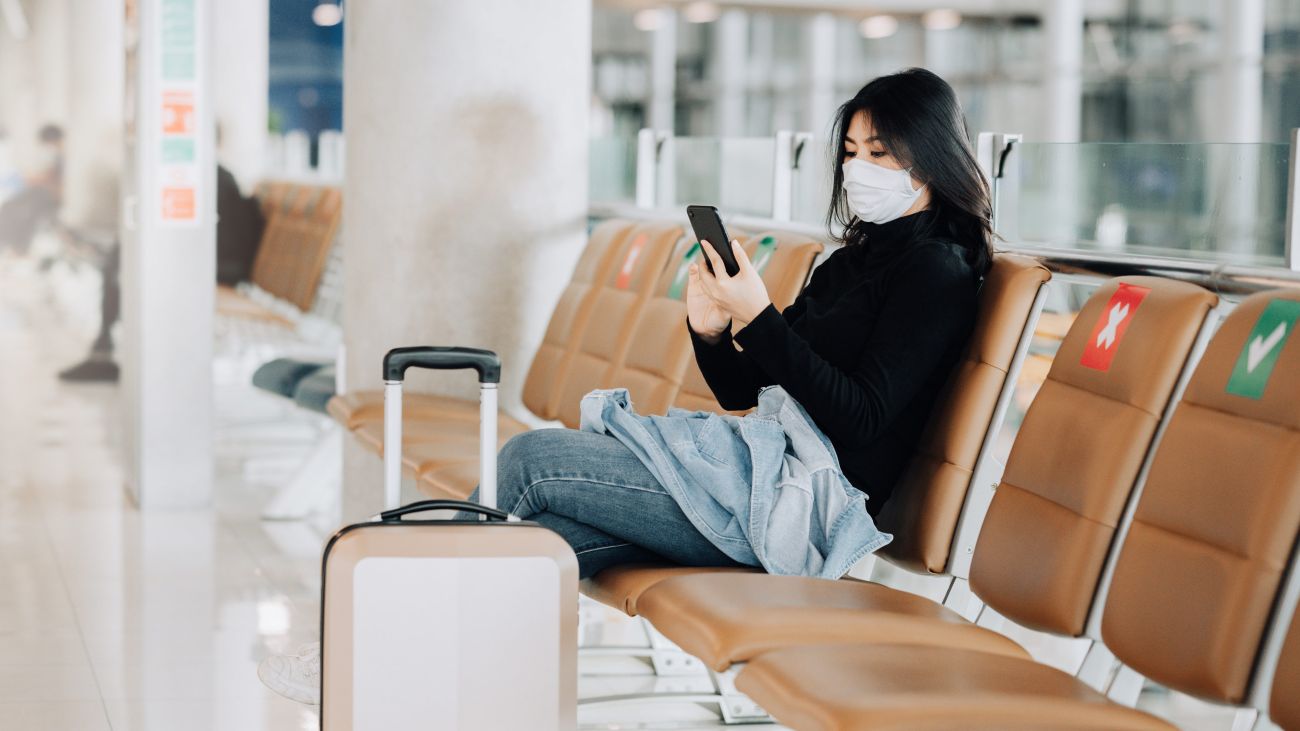 The Commission’s proposal was approved with 540 votes (119 against and 31 abstentions). The EU is looking to have the vaccination status certificate up and running by June, when the summer tourism season opens.

“We will have the EU (virtual verification) gateway up and running by June, while supporting the timely rollout of national systems,” said von der Leyen.

Additionally, the decision also stipulates that EU states must accept vaccination certificates issued in other member states for persons inoculated with a vaccine authorized for use in the EU by the European Medicines Agency (EMA). These are currently Pfizer-BioNTech, Moderna, AstraZeneca and Janssen.

MEPs left it open to individual member states to decide whether they will also accept vaccination certificates issued in other member states for vaccines listed by the World Health Organization (WHO) for emergency use.

Concluding Wednesday’s decision, EU policymakers called for affordable and accessible vaccines for all. 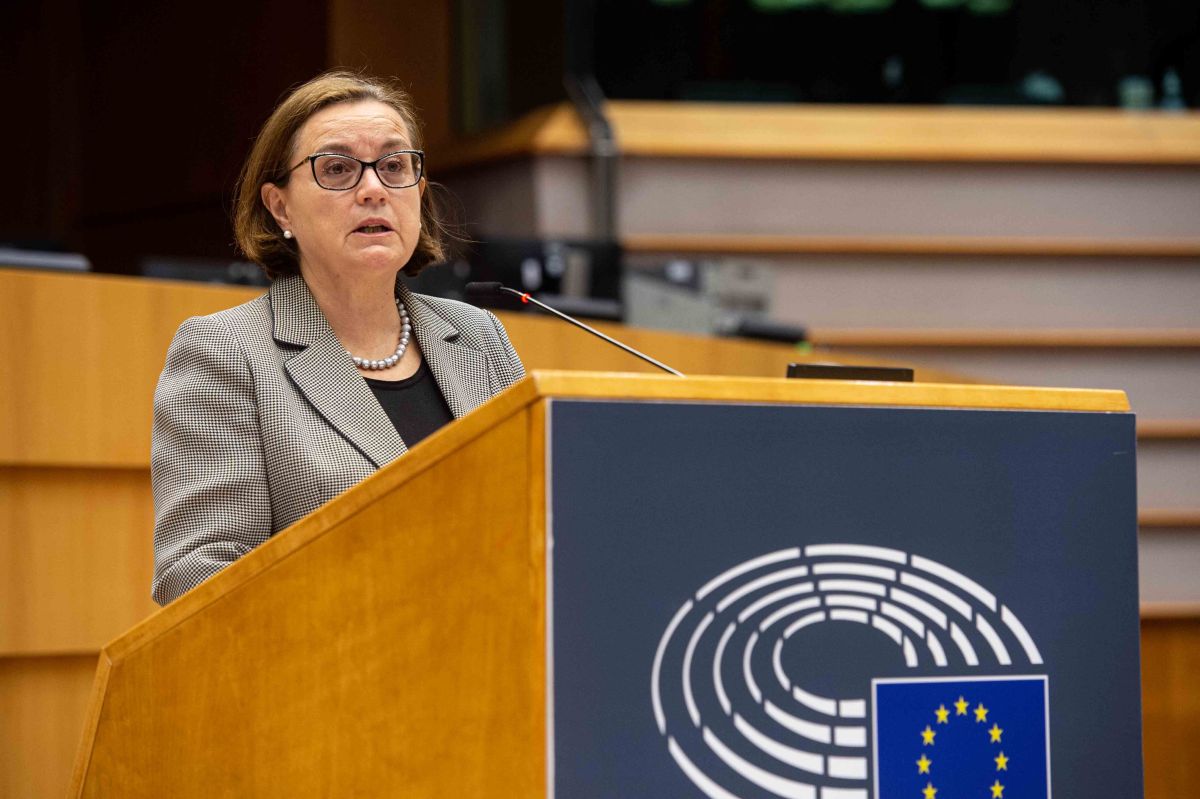 Meanwhile in Brussels on Thursday, speaking on behalf of the Portuguese EU Council presidency, Ana Paula Zacarias, secretary of state for European Affairs, called for quick and “decisive action in favor of tourism, just before the start of summer in Europe”.

“The Covid-19 crisis has put the sector under severe economic pressure and has had a particularly severe impact on small and medium-sized enterprises, which make up the vast majority of tourism businesses. We must therefore act without delay to provide financial support to alleviate the lack of liquidity of many tourism businesses, to prevent major job losses and to help the sector out of the recession,” she said.

Greece Confirms 5 Nonstop Routes Between Athens and the United States