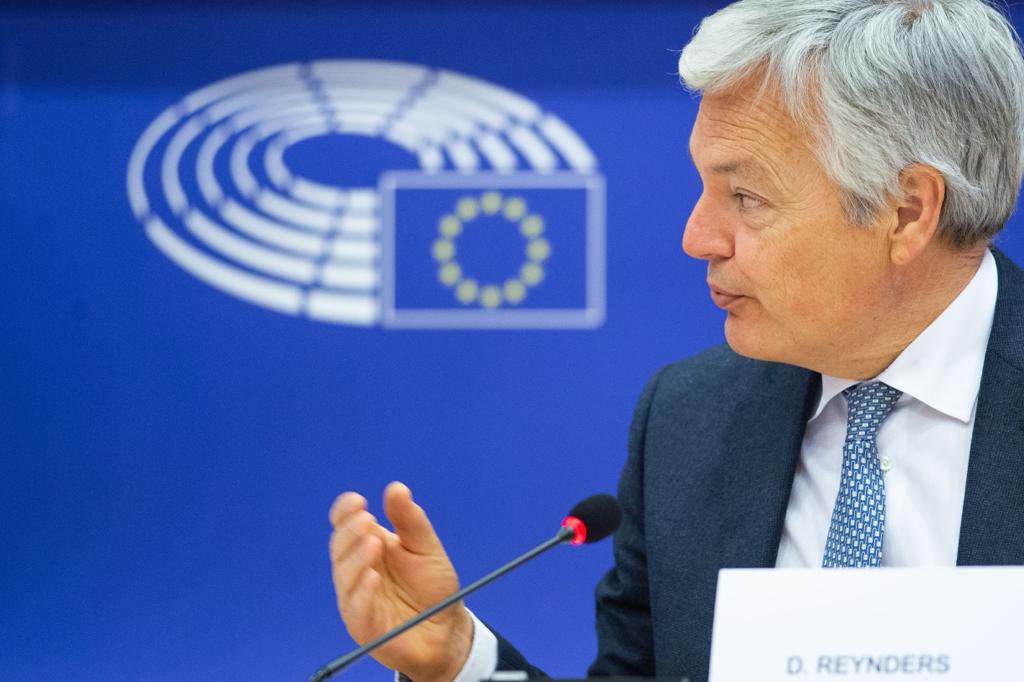 The so-called green certificate aimed at enabling travel across the European Union is moving one step closer to materialization entering a pilot phase in June or early July as the peak summer holiday season approaches, said EU Justice Commissioner Didier Reynders in an interview to Euronews.

On Thursday, April 22, member states agreed on the guidelines describing the main technical specifications for the implementation of the green pass system. All EU countries are now encouraged to deploy the needed technical solutions at national level.

Speaking to Euronews, Reynders said green certificates will be ready before the summer but underlined that vaccination should not be a “precondition for travel”.

“The certificate is prepared to [enter] into force in the beginning of the summer, maybe June or beginning of July. So I’m hoping at such a moment of time, we will have a huge rate of vaccinated people in the European Union,” he said. 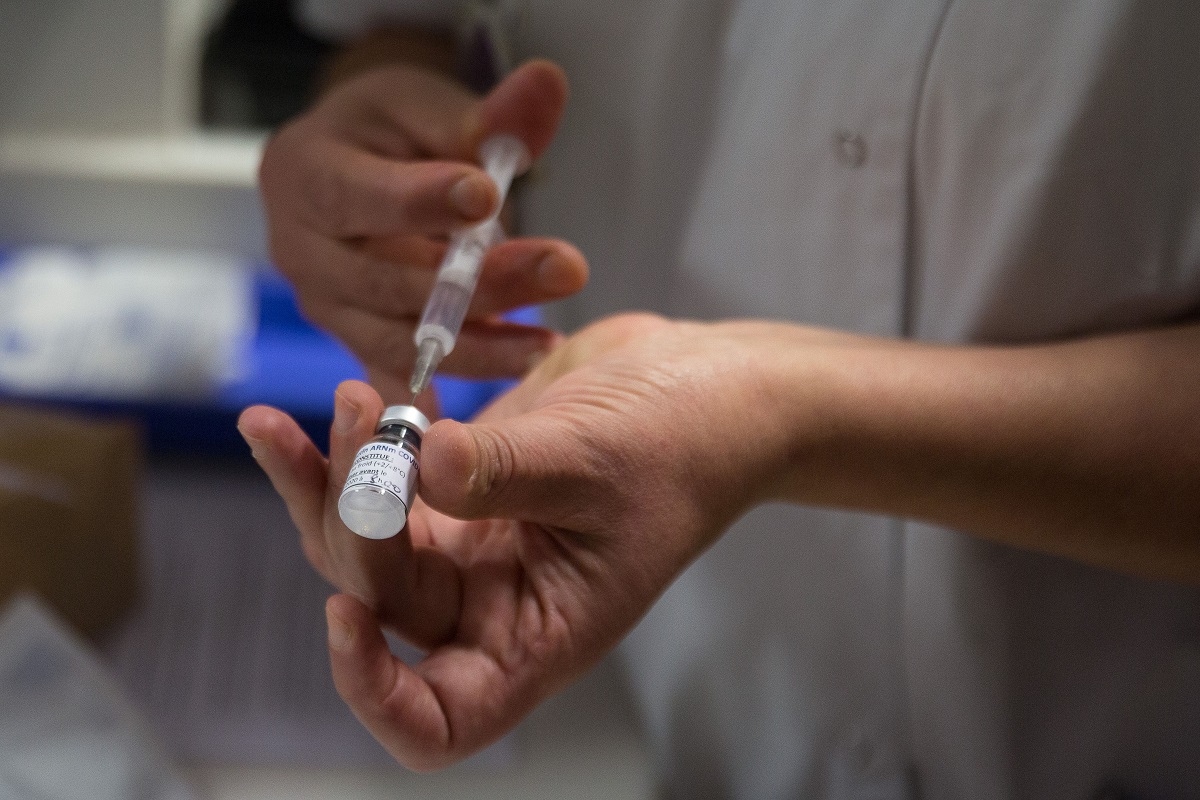 At the same time, the commissioner said cheaper PCR tests would be more accessible facilitating the rollout of the travel pass this summer.

It should be noted that European Parliament and the European Council agreed to accelerate actions required for the implementation of the digital green certificate in March.

Earlier this week, the European Tour Operators Association (ETOA) called on the EU to move quicker, noting that the digital green certificate should be ready in time for the start of the summer tourism season and available by June “at the latest”.

In this direction, Reynders called on EU states to lower the price of PCR tests.

“For the next weeks, we’ll continue to go further with the vaccination and it will give the possibility for the others to continue to travel with a PCR test and a quarantine, if needed,” he said. 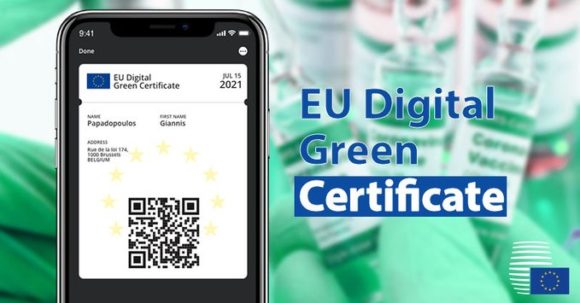 The European Commission is hoping to kick off negotiations on the EU travel pass next month and to pilot the project in early June.

The plan is to test the travel pass across EU borders in order to have  a complete travel scheme in place before the start of the summer, said Reynders.

According to the commissioner, one dose of a vaccine will be enough to get the pass, but he added that advice from health authorities should be taken into account. The certificate will clearly indicate if the holder has received one or two doses.

It should be noted however, that several countries, including Greece, are requiring proof of vaccination with both doses for the vaccines that this applies.

“Immediately after the first dose, you don’t have a real protection. So we need to take into account all the different information coming from the health experts,” he told Euronews.

The green certificate idea is based on the initiative of Greek Prime Minister Kyriakos Mitsotakis, who tabled the idea in January in efforts to support the much-needed recovery of the travel and tourism sector.

It is a digital document that will facilitate safe and free movement inside the EU and provide verification of Covid-19 vaccination, a negative PCR test result, or a medical statement that a traveler has recovered from Covid-19 in the last 180 days.

Most Greek Hotels to Open from mid-June, Says Head of Hoteliers