Greece Confirms 5 Nonstop Routes Between Athens and the United States 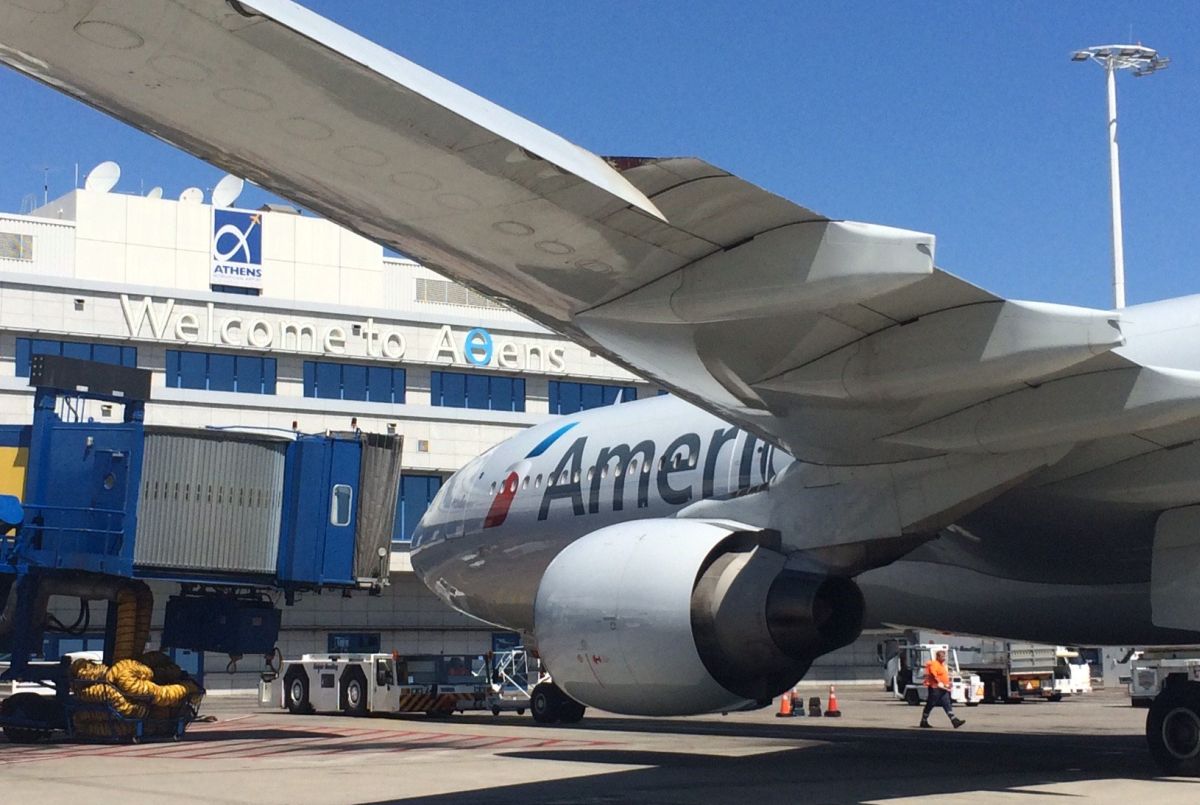 The new flight from Washington to Athens was recently announced by United Airlines.

Following discussions with representatives of US-based carriers American Airlines and United Airlines, Greek Tourism Minister Harry Theoharis on Friday announced that demand for travel from the United States to Greece this summer is high and bookings are expected to rise in the immediate future. 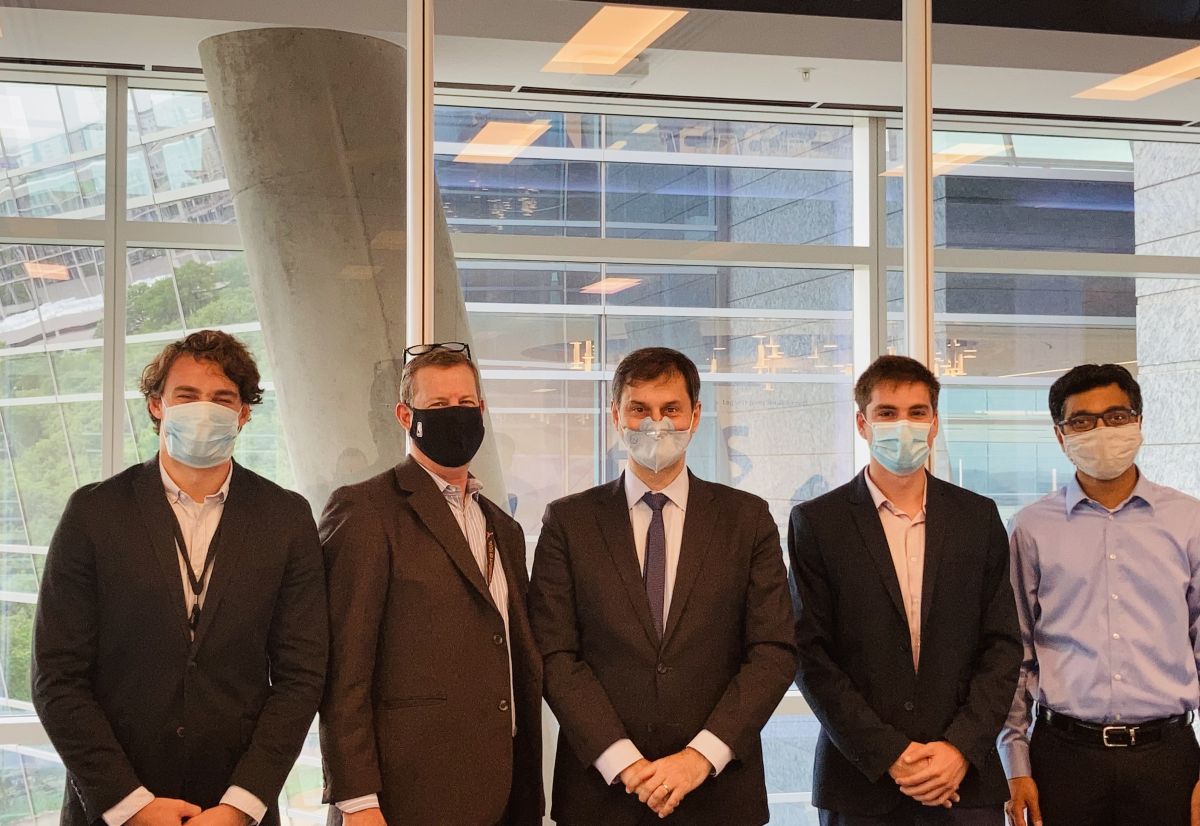 According to the minister, American Airlines, which connects Athens with New York, Chicago and Philadelphia, will increase seat capacity into Greece this summer compared to 2019.

Moreover, United Airlines will be flying from Newark Airport to Athens this summer and will also add a new route between the Greek capital and Washington DC.

“These actions show that Greece remains at the top of American tourists’ preferences,” the minister said. 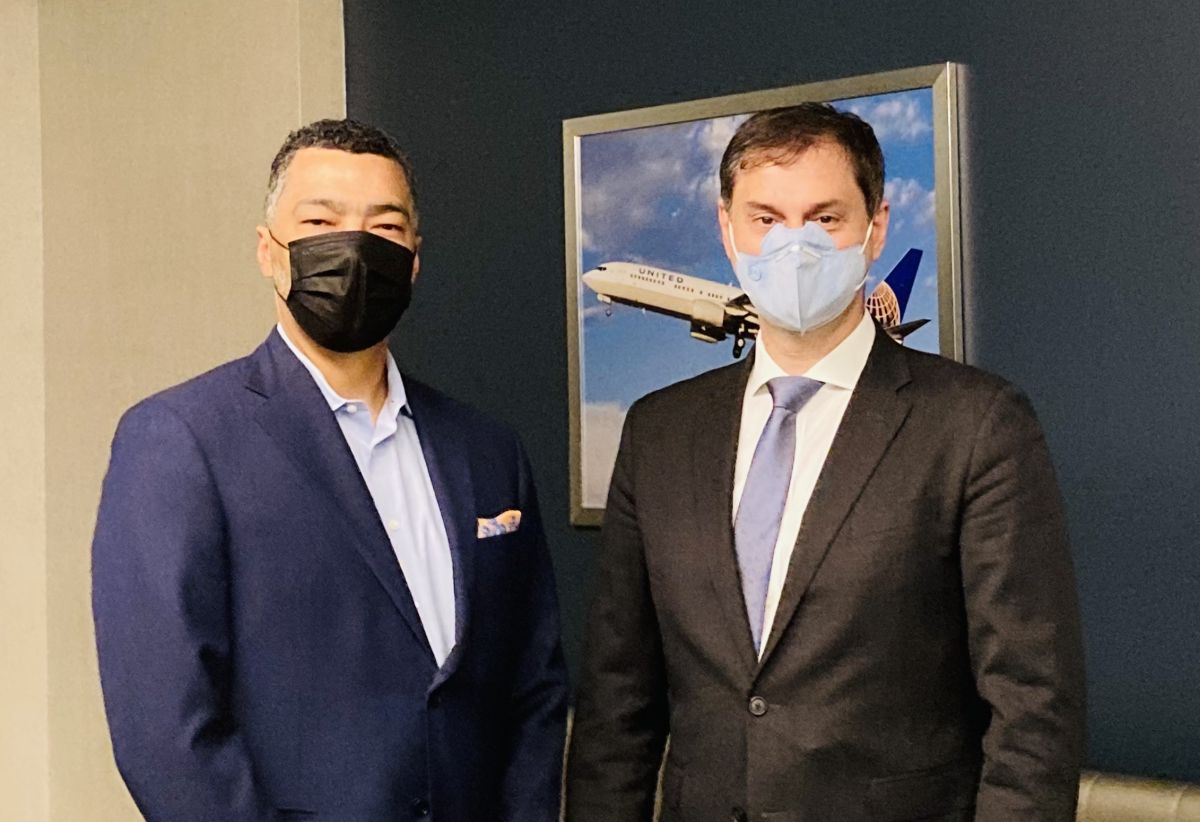 During his meetings with the US airline representatives, the minister’s discussions centered around Greece’s official opening to tourism in May, the health safety of travelers and simplifying formalities to encourage the flow of tourism to Greece in the coming months.

“I am extremely satisfied with the response we have received for Greek tourism’s opening to the American market,” Theoharis said.

The meetings took place during the Greek tourism minister’s official visit to the US as part of an awareness-raising effort ahead of Greece’s official opening to tourists in May with no quarantine requirement for vaccinated travelers or those with a negative PCR test.

The minister last week held a meeting in Atlanta with representatives of Delta Airlines. The US carrier this year will resume service to Athens with three direct daily flights.