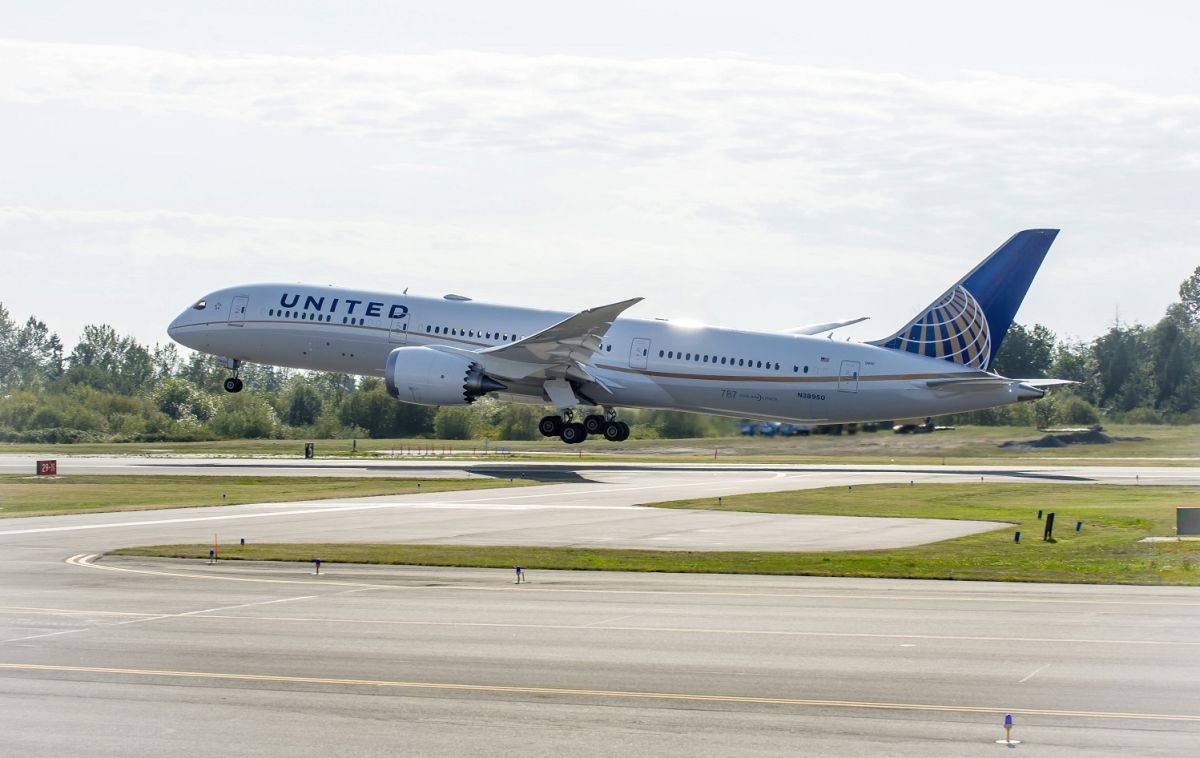 United Airlines on Monday announced that it will add a new flight to Greece, following the country’s opening to Covid-19 vaccinated visitors.

According to United, the new route to Greece will mark the first time daily nonstop flights have been available between Washington D.C. and Athens. The schedule is timed for connections in Washington Dulles to over 95 cities in North America and will be operated by a Boeing 787-8 Dreamliner.

“The addition of these new routes reflects an increase in interest among United’s customers: in the last month, searches on United.com for flights to Croatia, Greece and Iceland are up 61 percent,” the airline said in an announcement.

The three new flights to its international network are subject to government approval.

Sporades Isles to Get New Ferry Connection from Thessaloniki