Sporades Isles to Get New Ferry Connection from Thessaloniki 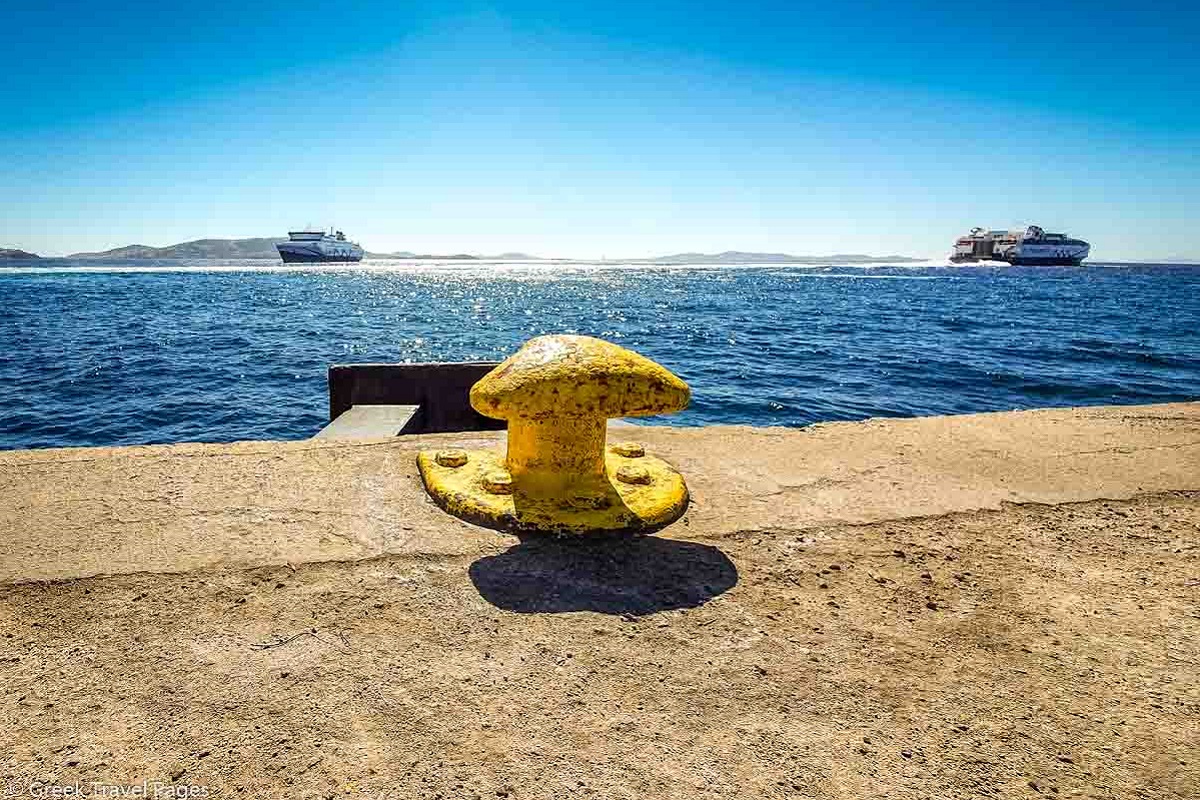 Shipping Minister Yiannis Plakiotakis announced on Tuesday a tender for a new ferry service that will connect Thessaloniki with the Sporades islands three times a week.

Plakiotakis made the announcement after a meeting with Deputy Macedonia and Thrace Minister Stavros Kalafatis.

The entity awarded the concession will receive state subsidy to run three weekly routes as of June 1 through to September 15 between the northern port city and the Sporades isles.

Plakiotakis said the government had increased the budget for ferry lines servicing remote islands and regions from 90 million euros in 2019 to 138 million euros in 2021 for 24 remote ferry connections, which make up “a strong, modern ferry network both in the North Eastern and in South Eastern Aegean”, he said.

“The inhabitants of Northern Greece will have direct access to the Sporades with a fast passenger ferry… in this way we validate the central role of Thessaloniki’s port,” he said.

Plakiotakis added that the service connecting Thessaloniki with the North Eastern Aegean is already underway. He also referred to a 300-million-euro investment plan currently in the pipeline aiming to modernize and transform the port of Thessaloniki into a major freight hub in the Balkans and the South Eastern Mediterranean with multiple benefits for the local and national economies and employment. 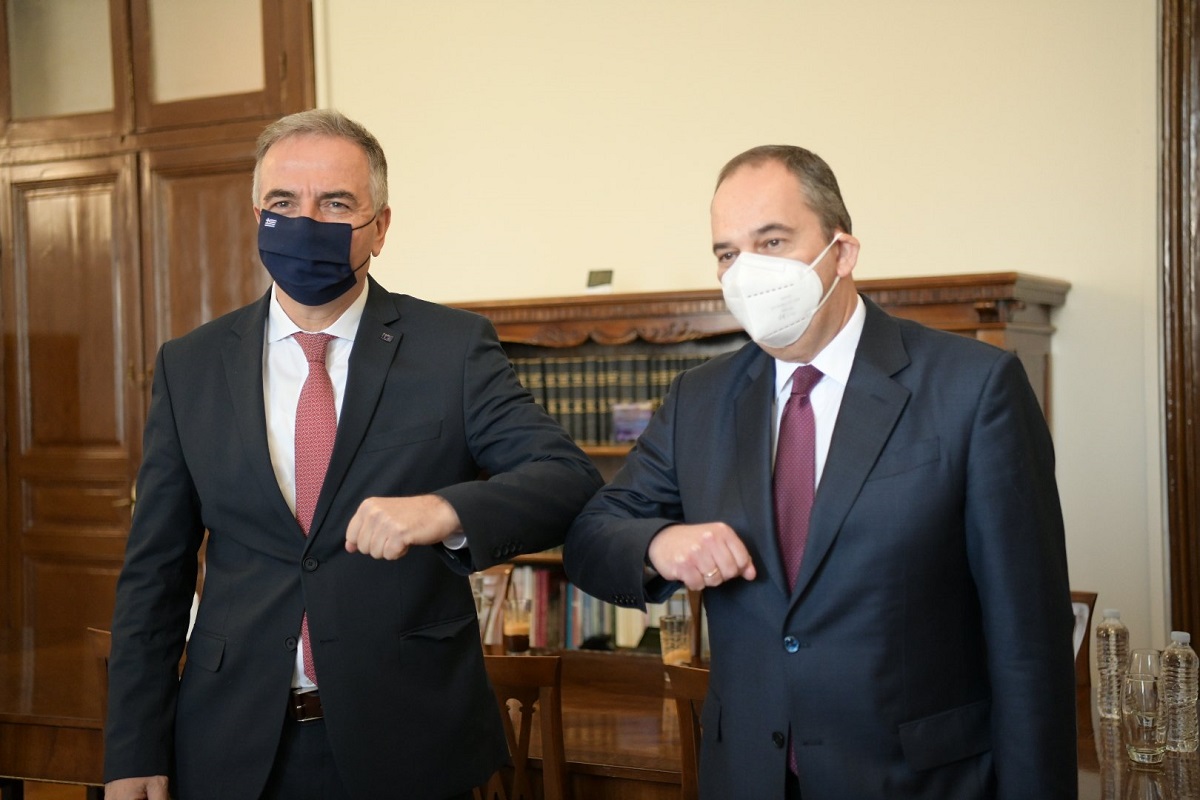 Kalafatis welcomed the announcement, adding that it was very important that the coastal connection between Thessaloniki and the Aegean islands will remain, while the link with the Sporades will be strengthened. The upgraded port infrastructure in Northern Greece will also contribute to establishing Thessaloniki as “a hub of development, which is of great importance for the wider region”, he said.

ETOA: EU Must Speed Up Launch of Digital Green Certificate