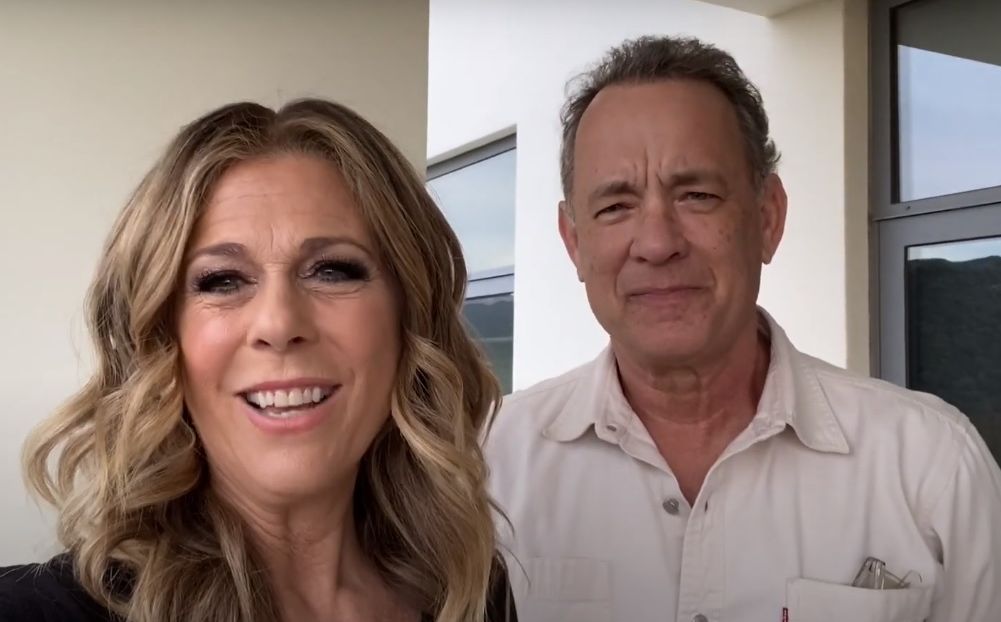 While Greece is getting ready to celebrate its 1821 revolution and War of Independence, a video uploaded on YouTube and then shared via social media one year ago by Hollywood couple, Tom Hanks and Rita Wilson, in which they urge the world to celebrate the event, has resurfaced and gone viral again.

“It’s an amazing thing to celebrate my Greek heritage and your Hellenic heritage,” Wilson tells Hanks on the video and invites the world to join the celebration.

The upcoming celebration on March 25, 2021, marks the 200 years since Greece revolted against 400 years of Ottoman Turkish domination (since 1453) that led to the declaration of independence and the creation of the first modern Greek state.