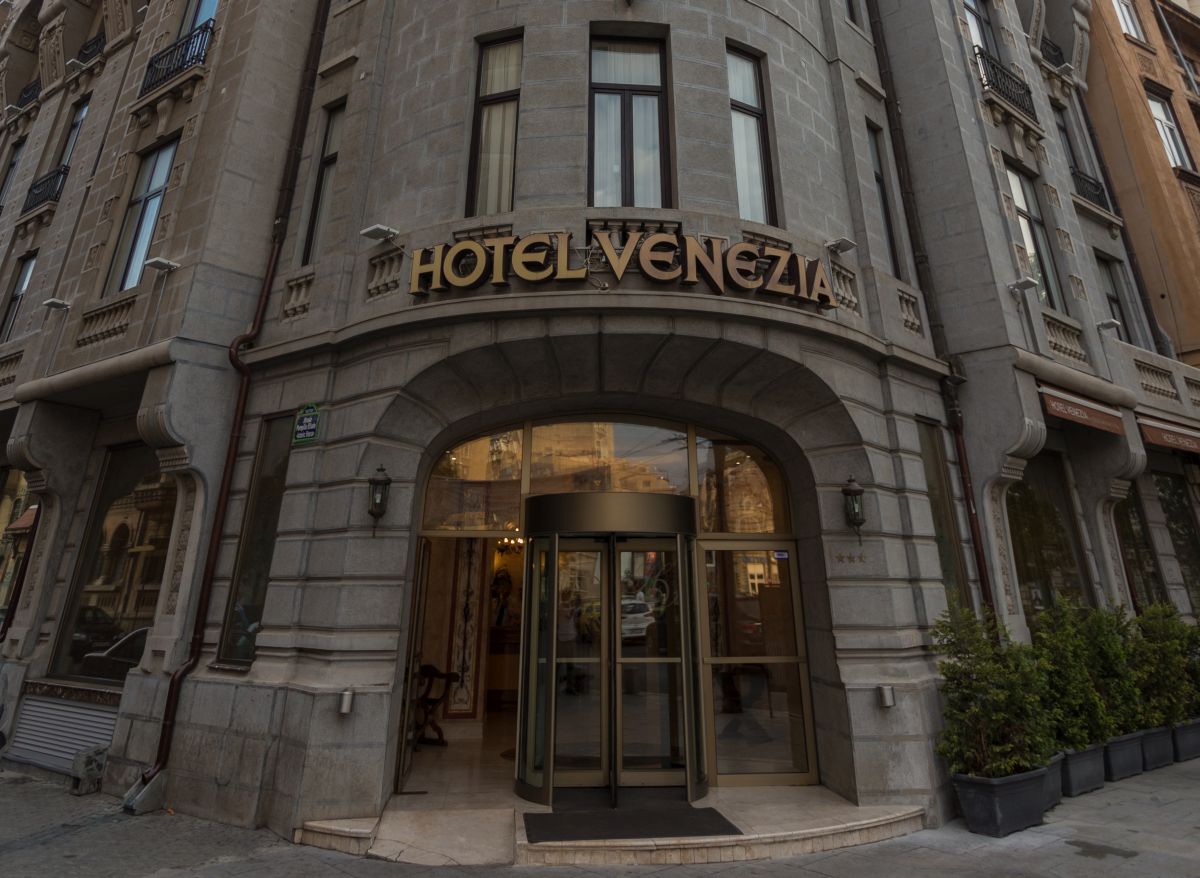 Zeus International, a leading hotel management company in Greece and Southern Europe, on Tuesday announced that is has completed the acquisition of three hotels in Bucharest, Romania.

Zeus International’s three new properties are the Venezia, Opera and Central hotels located around the Cișmigiu Gardens near the historic city center (CentruVechi), in the heart of the cultural and commercial area.

“We aim to further strengthen our presence in the field of hotel management and consulting services in major European cities, focusing on the prospects of increasing profitability and long-term value,” the company’s president said.

Zeus International acquired the three hotels following a successful six-year management which led to an 8-fold GOP growth since September 2015.

“We expect to have in Romania the same record of success that we have so far enjoyed from our other properties,” Siganos added.

Central & Opera hotels, were built during the interwar period and are situated near the iconic city landmarks such as the Palace of the Parliament (formerly the “People’s Palace”), the Romanian Athenian and the National Museum of Art (former “Royal Palace”) in Revolution Square.

Venezia, an architectural masterpiece and an iconic hotel, built in the turn of the twentieth century, is a listed building located at the historic square of Mihail Kogălniceanu.

Zeus International will now pursue an immediate capex plan for the extensive renovation of the three properties, aiming to place the hotels in a leading position within the high-end business and leisure segments of Bucharest.