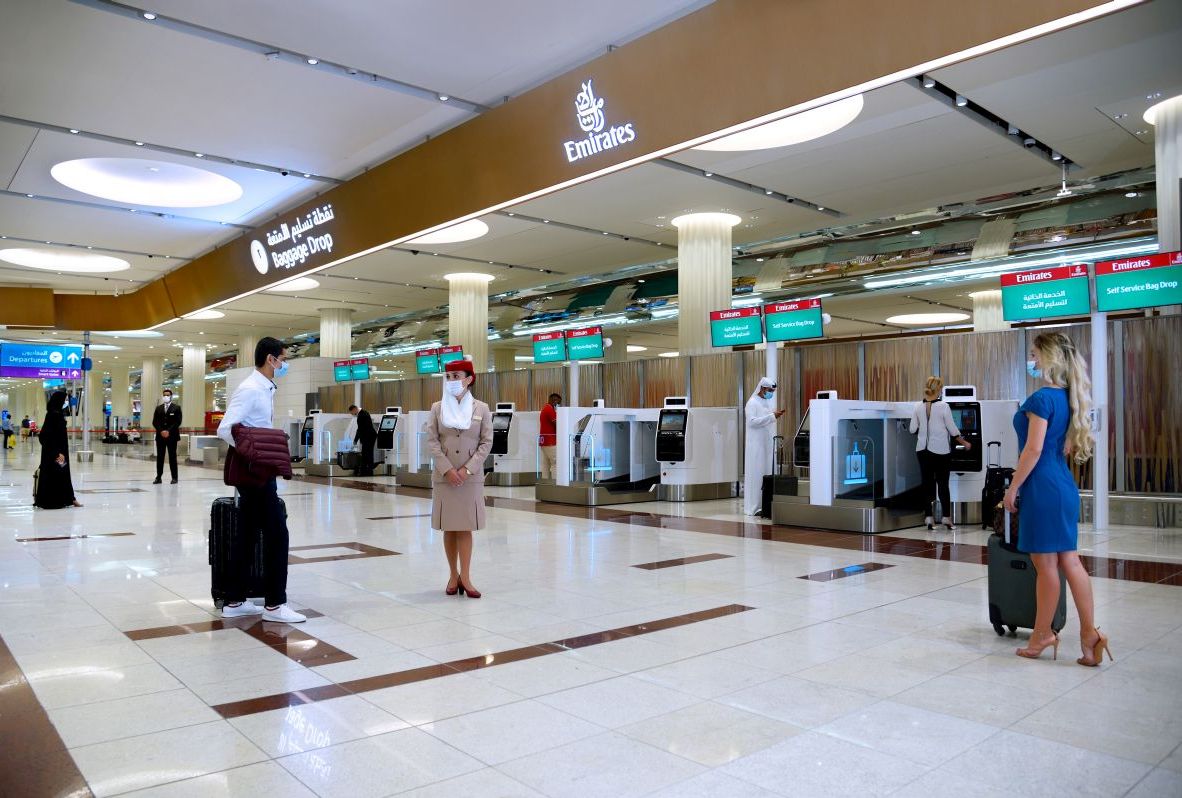 The CEOs of Emirates and Air France-KLM are anticipating that airline passenger numbers in the post-Covid-19 era will soon return to normal around the globe.

Speaking in interviews at the virtual ITB Berlin NOW Convention this week the two CEOs pinned their hopes above all on the wealthy long-haul travel market.

“I remain optimistic,” Clark said, adding that he saw the first passengers boarding flights being wealthy travelers – those who paid for premium vacations. His company was already noticing substantial demand in that market. “Everyone wants to get out after all these months,” he said. 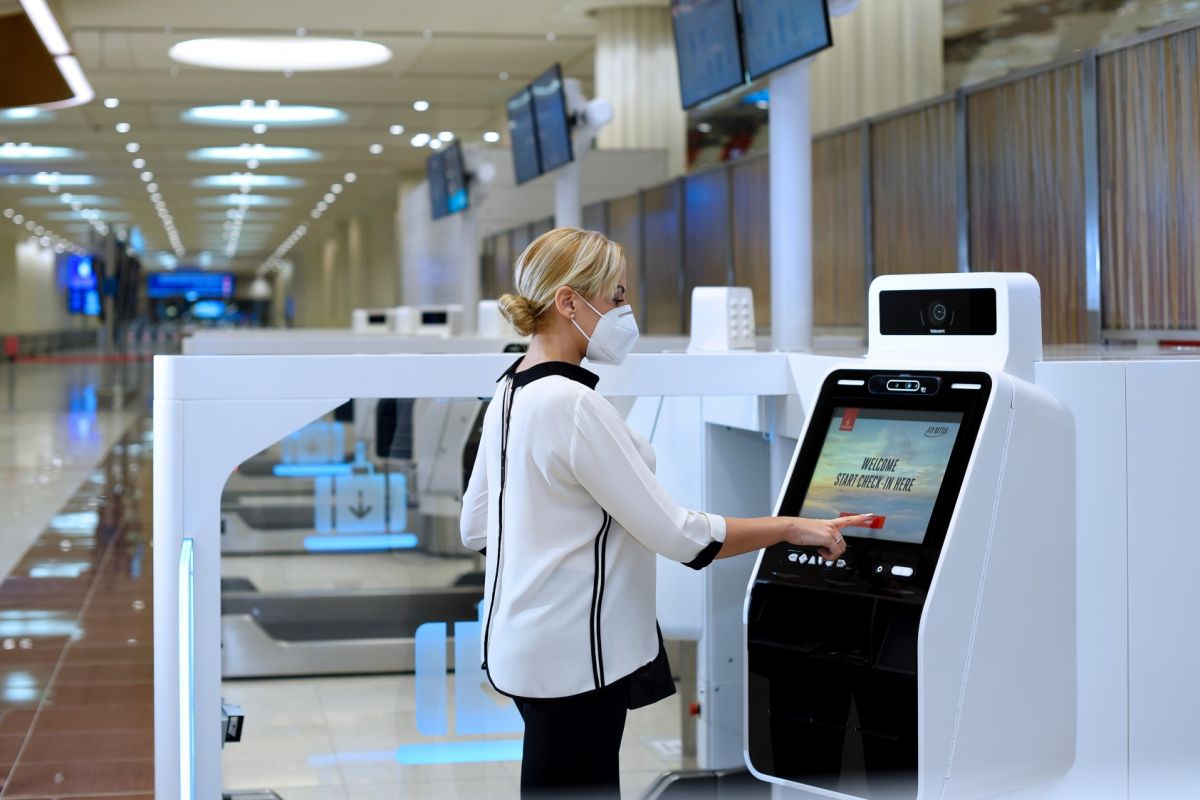 However, Emirates’ CEO said passenger capacity would still be lower even in 2023. He cautioned governments not to strategically plan for a long-term reduction in air traffic after the current lockdowns as that would have a significant impact on the global economy.

Moreover, Clark said that the pandemic had “by no means” pushed sustainable travel off the agenda. He believed that there was a greater urgency now. As an example he noted efforts at airports to implement a total ban on fossil-fuel vehicles in areas outside runways.

On the other hand, Air France-KLM CEO Ben Smith was not quite so optimistic.

According to Smith, altogether it would probably take three to four years to reach pre-pandemic figures again.

His focus was also on holidaymakers being the first to get back on flights. “Many of those who were unable to visit their relatives at Christmas or Easter will want to do so as soon as possible.”

The CEO of Air France-KLM said that he himself was longing to see his relatives in Australia and would “surely be on the first plane to land there when borders opened again”.