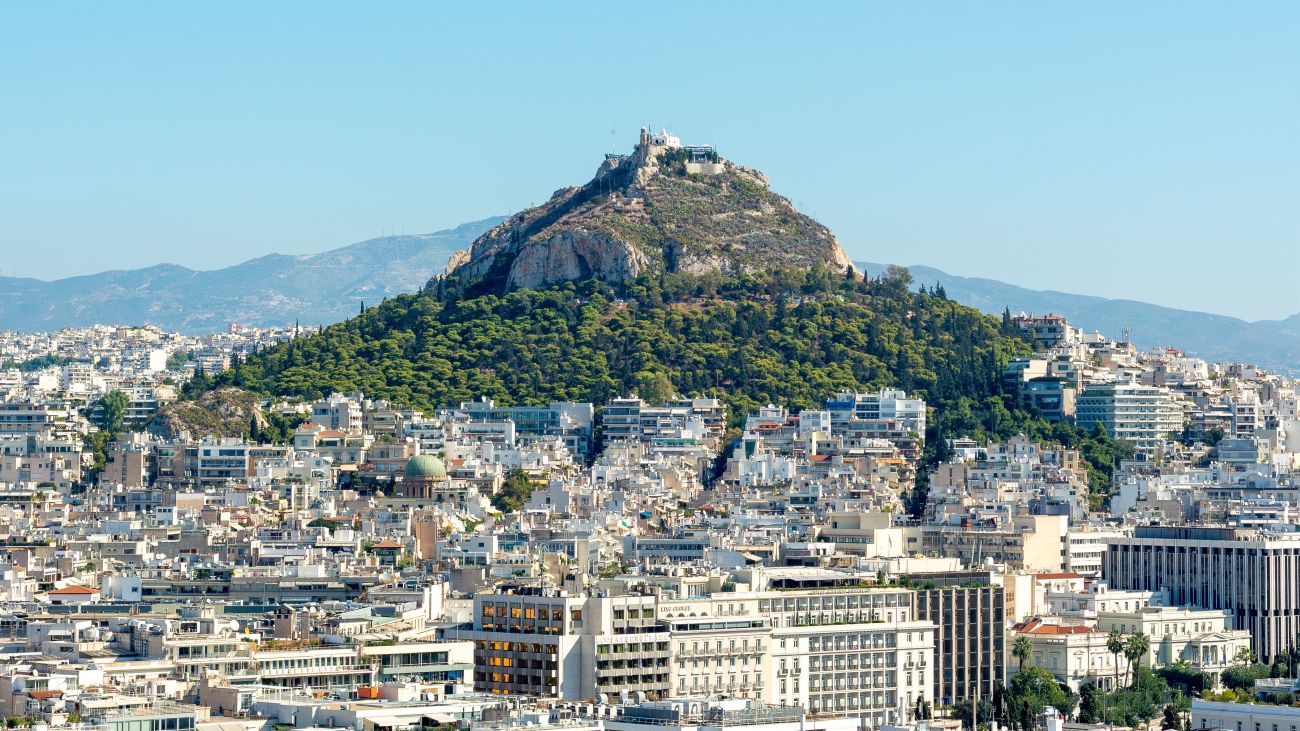 The management of Lycabettus Hill, in the heart of the Greek capital, is now in the hands of the Athens municipal authority after a city council decision ended a jurisdiction dispute.

The decision sets into motion a series of older studies and allows Athens Mayor Kostas Bakoyannis to proceed with projects that will upgrade the hill as a whole, including the reconstruction and reopening of the landmark Lycabettus Theater, maintenance, upgrade, road, footpath, anti-flooding and anti-corrosion works.

Bakoyannis described the decision as “liberating” after the Public Properties Company (ETAD) agreed to hand over jurisdiction of a 3.5-hectare area of the hill so that the upgrade will be completed

“We’ve untangled a ‘knot’ that has kept us bound to bureaucracy and we are given the opportunity to address another open issue concerning Athens’ public spaces which have fallen into disrepair due to neglect or as a result of co-responsibility and co-ownership,” said Bakoyannis.

The mayor added that the resolution of the dispute paves the way for other public city spaces “to come to life”.

Bakoyannis first announced enhancement works to Lycabettus Hill in 2019. Budgeted at 1.5 million euros, the project – initially planned to be completed in 18 months’ time – is part of an ongoing drive for the overhaul of the Greek capital.