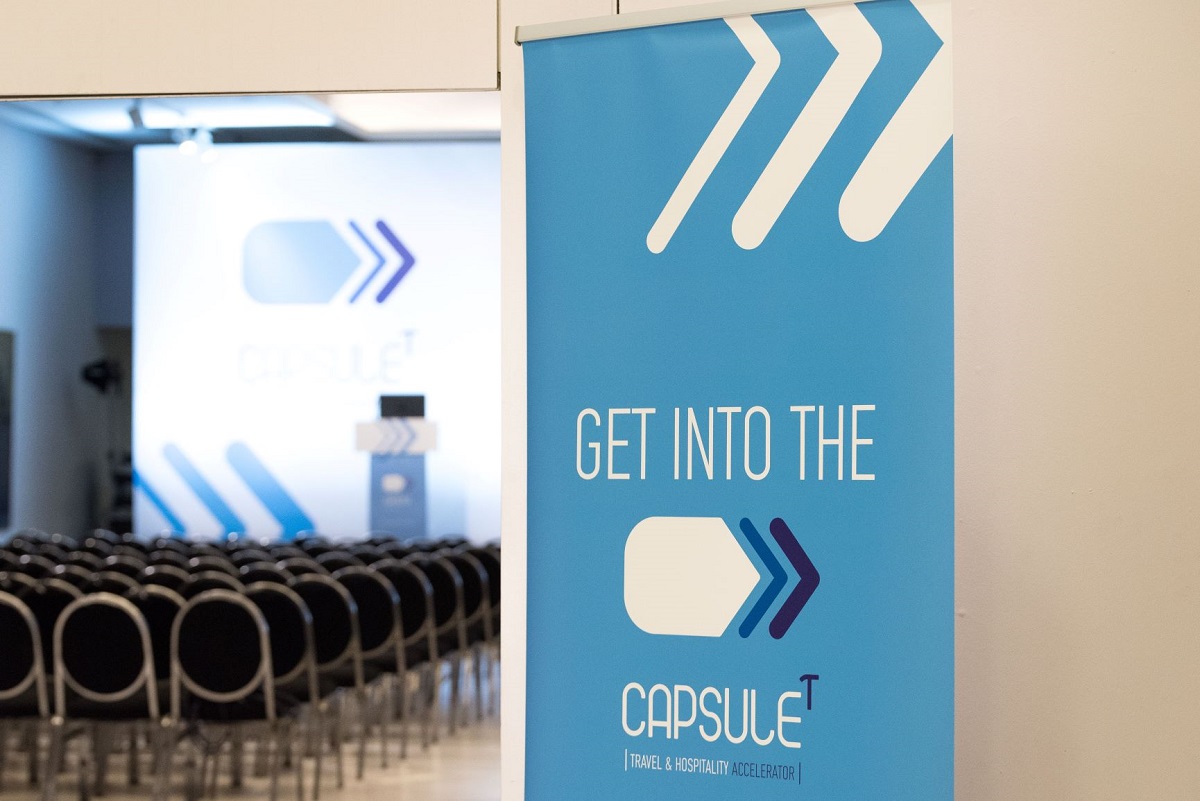 Set to launch in June, the “CapsuleT International Bootcamp” will look to attract startups from other European accelerators, as well as individual companies, and bring them together with Greek startups to exchange ideas and knowhow.

The program is also expected to offer the chance to participating groups to see Greece as a “test market”*.

Furthermore, CapsuleT will organize a number of activities including thematic labs, on-site visits to leading tourism companies and mentoring sessions.

This year CapsuleT also plans to roll out an exchange program for Greek and European startups. The Exchange Visits Program will look to collaborate with embassies and other European accelerators aiming to establish an open dialogue to exchange knowledge between countries and interconnect startup companies.

An initiative by the Hellenic Chamber of Hotels (HCH), Capsule T launched in 2019 to support and promote Greek technology startups for tourism and hospitality, and boost synergies to bring innovation to the country’s tourism sector. 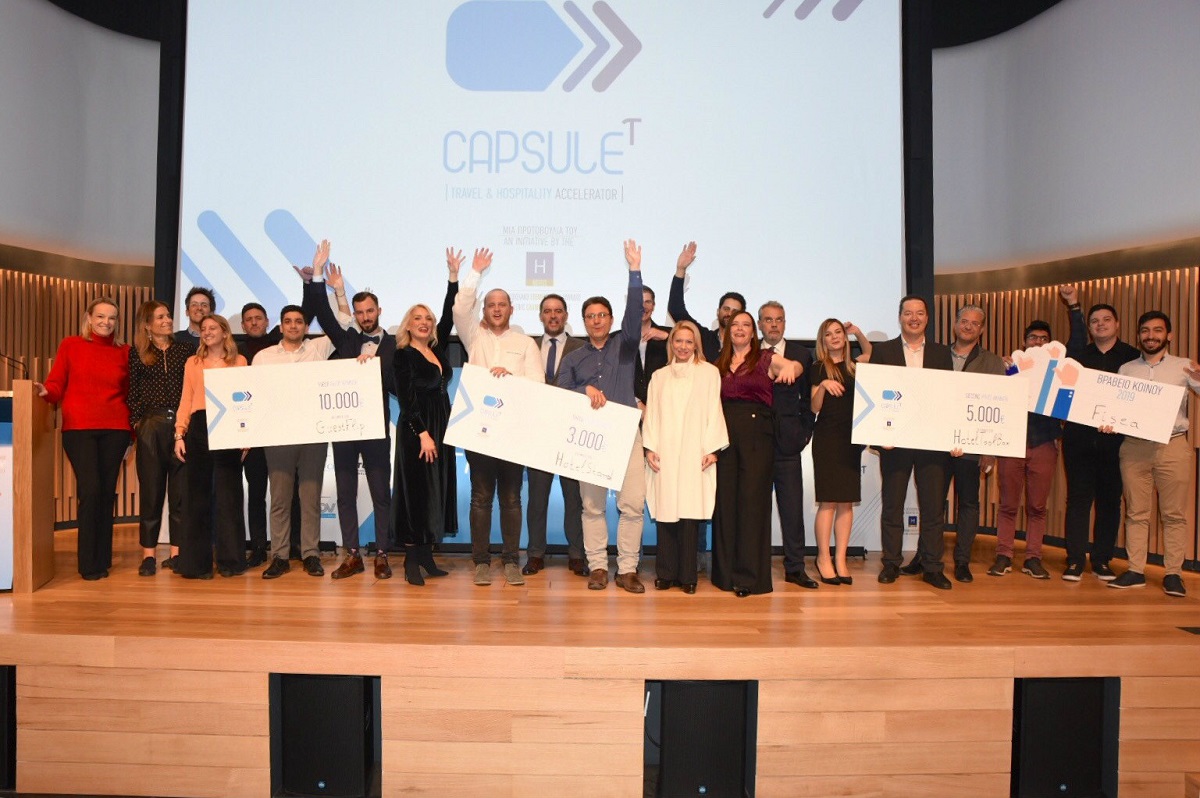 The winners of the first cycle of CapsuleT – December 2019

This partnership sees 20 winners of the CapsuleT accelerator program having access to the GNTO’s booth at the ITB Berlin and the opportunity to participate in networking events with tourism industry leaders; present their products and services; and expand their network of partners.

Since September 2019, CapsuleT has carried out three cycles and an “Idea Platform” competition for Greek startups, as well as 47 thematic workshops, 16 events, 31 on-site visits and four participations in sector exhibitions.

CapsuleT’s next cycles will take place on an annual basis and have a duration of five months. The program’s fourth cycle will be held during September 2021 – February 2022. It will feature more thematic workshops and visits, and additional counseling hours.

* A test market, in the field of business and marketing, is a geographic region or demographic group used to gauge the viability of a product or service in the mass market prior to a wide scale roll-out. – With information from Wikipedia.